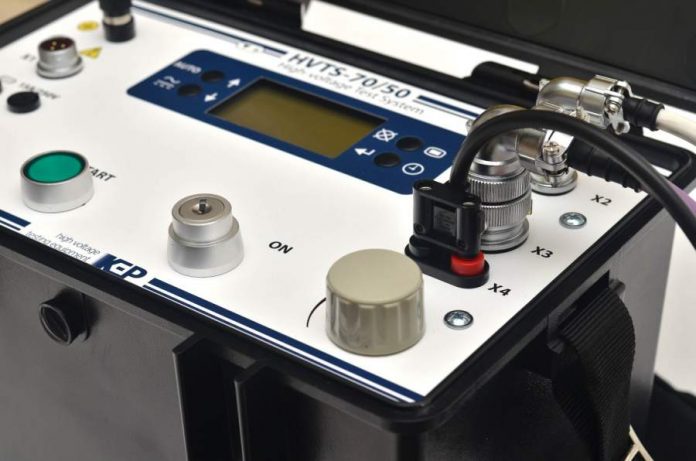 When dealing with electricity or electric equipment, you need to be sure of your safety and others. That is why intensive tests have to be done from all angles. Electric cables are the most prominent feature in an electric network. HV Diagnostics Inc specializes in cable testing and diagnostics. The company also deals in oil testing, the sale of HV testing equipment, and training.

What Is High Potential Testing?

High Potential Testing, shortened as Hipot Testing, is also called Dielectric Withstand Test. by ensuring that no current moves from one side to the other, this test is the opposite of a continuity test. Continuity tests aim to test the continuous flow of current from point A to Point B. In contrast, Hipot Test aims to ensure that no current flows from one side to another. 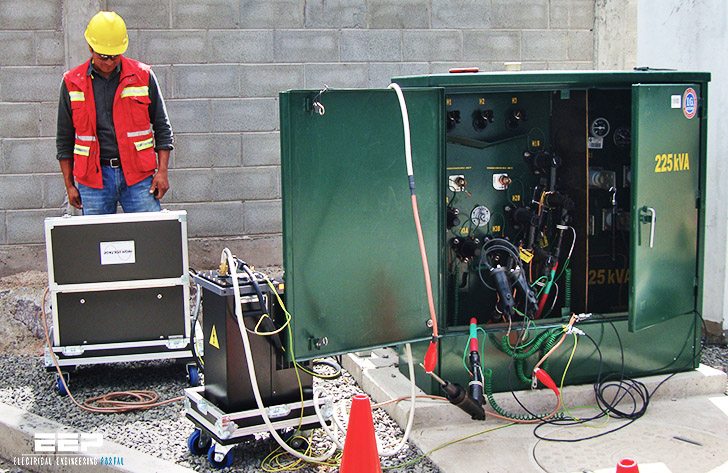 How Is VLF Hipot Testing Done?

Very Low-Frequency testing is the use of very low frequencies as a part of routine cable maintenance. The tests are carried out with smaller devices than those used in AC testing. Both devices output the same capacity of power as a 50Hz mains device. VLF testing emerges as the best for testing long electric cables and apparatus by combining size and power.

The universal power transmission standard is AC (Alternating Current), typically at 50 to 60Hz. High consumption sectors like electric trains and aircraft need roughly 162/3 of 400Hz. The current form is still sinusoidal, and a VLF test can withstand the parameters.

For a VLF Hipot Test to be done, the cables in question must be offline. This means that the cables must be grounded and disconnected from power. You then connect the testing device to the cable and set the required voltage parameters.

Why Should I Use A VLF Hipot Used Instead Of A Regular 60 Hz AC Model?

The use of a Very Low-Frequency Hipot test over a regular AC voltage test is many. First, you can set the VLF voltage parameters to a much lower value than an AC Hipot test. This gives the manufacturer room to sort out all products with minimal insulation and which an AC Hipot test would have passed.

VLF Hipot testing apparatus is small in size. This makes the device highly portable, thus, suitable for field use. VLF Hipot testing does not produce a harmful discharge as the case with the 60-hertz model. With the right timing and voltage, a VLF test does not destroy small insulation defects. The defects can remain in their status without interfering with the power system performance. VLF testing is a perfect choice for detecting severe insulation defects that pose a danger to the system in the future. The VLF testing apparatus, when used together with cable diagnostic equipment, can play a diagnostic role.

You face the risk of injury caused by electric shock during any Hipot Test. Before testing a cable, verify the right operation of the safety circuits during calibration. Like every other electrical device, the testing device must be kept away from children.

You must wear insulating safety gloves while doing a Hipot cable Test. It’s also important to note that people with electronic implants should not perform any of the two tests. For safety reasons, never touch the cable while it’s undergoing a test. Last but not least, allow the Hipot Testing process to complete before you remove the cable.

We have learned about the VLF Hipot Test, its application, and how it’s done. We have also compared it to an AC 60 Hertz test. After reading this post, we can confirm that a Very Low-Frequency Hipot Test is more advantageous to the user than its AC counterpart.

Why Localization is Important for International Business Expansion

Do You Need Interactive Displays To Be A Good Marketer?

SEO Checklist For Unmatched Growth Right From The Start

Savings Tips for Your Next Big Lifestyle Change