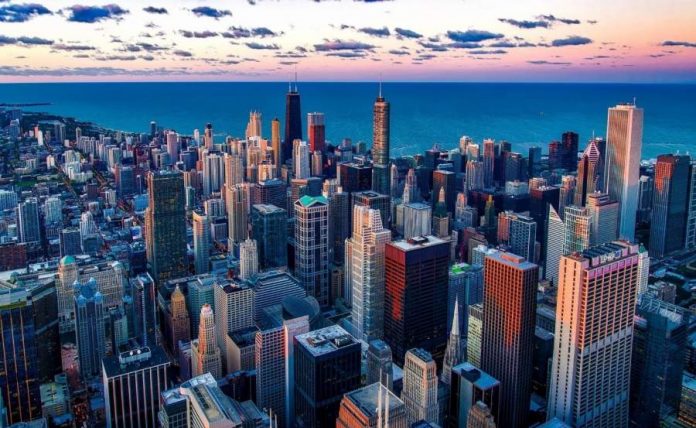 Are you looking to move out of Chicago? Chicago might have a population of over 2.6 million, but that doesn’t mean it’s the perfect place for everyone to live.

Read on to learn the top reasons to leave Chicago and strike out somewhere new.

The cost of living in Chicago is sky-high. Living costs are 23% more than in most of the country, though it is lower than in cities such as New York. Transportation costs are significantly higher than average, and the public transit options in Chicago aren’t up to par with similarly sized American cities.

If you’re a renter, neighborhoods such as Streeterville, River North, and River South have chart-topping average rents. The cost of buying a home outright is also higher than the national average.

If you’re looking to make some cash while you’re getting away from Chicago, you can learn more here to get some money out of your home on your way out of town.

Do you hate the cold? Chicago isn’t the city for you. The weather in Chicago can dip as low as -20 to -25 Fahrenheit in the winter, and that’s not including windchill. So, if you’re looking to warm up, you should probably look for greener pastures than Chicago.

And, the summers aren’t very temperate either. The heat can shoot up to 100 degrees Fahrenheit, which isn’t exactly the most enjoyable temperature for enjoying the summer months.

Chicago has significantly high crime rates, so if you’re looking to start a family in the near future it might not be the place for you. Chicago is particularly notable for its political and corporate corruption, with figures such as Barbara Byrd-Barnett, Dan Rostenkowski Rod Blagojevich, and Fred Roti making the news.

In terms of everyday crime, Chicago still has a problem. Chicago is a particularly gang-heavy city, and gang warfare is a significant problem. Murder and shooting rates are higher in Chicago than in either New York City or Los Angeles.

Simply, Chicago’s job market isn’t thriving. Other major cities have far greater opportunities in fields like the technology industry, education, and many others. The pandemic has exacerbated the situation, forcing people to switch careers in order to make ends meet. If you’re looking to get your dream job in a field that suits your background, Chicago might not be the city for you.

Want to Move Out of Chicago? Decide Today

Hopefully, you now have some other factors to decide whether or not to move out of Chicago.

Are you looking for more tips and tricks on related topics? Check out some of the other articles on our site today.

Read Also : 5 Things Every Homebuyer Should Consider When Choosing a Neighbourhood

Why Laminar Flow Hood Is Important In The Laboratory

LED Bulbs And Their Variations

The rise of Fitness apps in the modern world

7 Ways Your Blog Writer can Improve Lead Generation for Your...