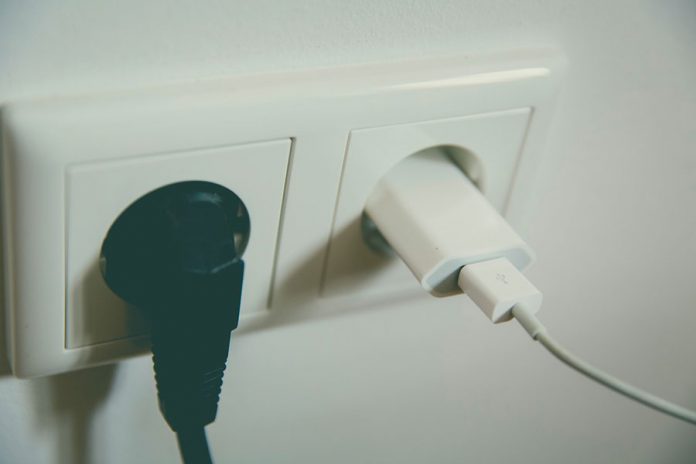 Preventing these types of fires can be as easy as getting a qualified Sydney electrician in annually to service and check your electrics.

However, electrical overloads are also a common cause of fires. These are much easier to protect against, simply stop overloading your circuits!

Every electrical circuit in your home is designed for a reason. It may be a lighting circuit that normally runs on 1.5mm wire and can handle a maximum of 8 sockets. Alternatively, there are dedicated circuits for stoves and air conditioning units.

Each of the circuits is connected to a circuit breaker. This is rated, if the draw on the circuit goes past the rating the breaker will trip, shutting down the power.

The first thing your electrician should do is to verify that the circuit ratings are right. The breakers are no use if the cabling is capable of handling 10 amps but the breaker trips at 15 amps.

Plug Into The Wall

All larger or major appliances should be plugged directly into the wall. In many cases, the appliance should be the only thing on a circuit, especially if they draw a large amount of current.  By plugging multiple appliances into the same circuit you’ll risk overloading the circuit and causing a fire.

Extension cables are very useful at creating additional sockets or allowing items to reach the power supply when they otherwise wouldn’t.

However, plugging in an extension block or cable increases the likelihood that the circuit will be overloaded. If the circuit breaker is incorrectly rated the overload will heat the cables. This can cause the protective casing to melt, allowing the wires to come into contact with each other.

The result is a short circuit that can shut the power off, or can start a fire.

As well as plugging in too many items, extension cables present a secondary fire risk. If the cable is on a drum it should be fully unwound.

If it isn’t, the cable will get warm, because electricity passing through cables creates heat. When the extension cable is still wrapped on the drum, the heat quickly intensifies as it has nowhere else to go. The result is the reel can burst into flames! The fire can then spread to the floor or soft furnishings and quickly damage your home while putting lives at risk.

As well as having your electrics checked annually, you should always be vigilant. Flickering lights, burning odors, constantly tripping breakers, and even mild shocks from switches are all signs of electrical issues that could cause a fire.  The sooner you get the professionals in to take a look and resolve the issues, the better.

Read Also : Why An Electrical Inspection Is Necessary Before Buying A House?

The Ultimate Guide for Millennials: Buying Your First Home