Lisa Bonet is an American actress and popular among people with her stunning role of Denise Huxtable in The Cosby Show, an NBC Sitcom series. She is also popular for her roles in TV series such as Life on Mars, A Different World, etc. Lisa became popular in newspapers after her decision to marry Jason Momoa, a popular Games of Thrones actor. 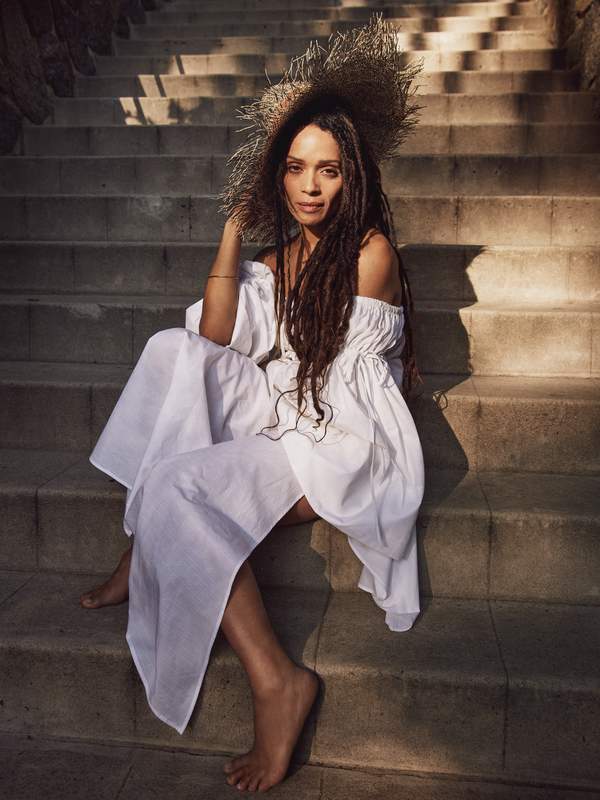 Lisa was born on the 16th of November 1967. Her birthplace is San Francisco, California. She was born to Allen Bonet and Arlene. Her father is from American-African ethnicity, and her mother is from Jewish ethnicity. Both of them share the similarity of music background. Her father is an Opera Singer, and her mother is a music teacher. Lisa has four siblings. Lisa was under the care of her mother, as her parents split when she was a baby. Staying as a single parent, Arlene raised Lisa to a good career. Lisa and her mother moved to Los Angeles after Arlene divorced Allen.

Lisa faced many problems during her childhood days. Lisa has an African-American ethnicity. As she was a biracial child, she was not accepted in her school and even in her mom’s family. She was not feeling safe during her younger age due to a race problem. Coming to her zodiac sign, it is Scorpio. In 1995, she changed her name to Lilakoi Moon. But still, she uses her born name for her career in the entertainment industry.

She completed her education from Birmingham High School. Soon after her education, she wanted to concentrate on acting. So, she joined a Celluloid Actor’s Studio to learn the art of acting in North Hollywood.

Lisa married Lenny Kravitz, a singer, and a rockstar in November 1987. After a year, Lisa delivered a female child named Zoe Isabella. But the couple didn’t last their relationship longer, and they got split after staying together for six years. Now, Lisa and Kravitz are good friends and spent some time together with their daughter during the holidays. 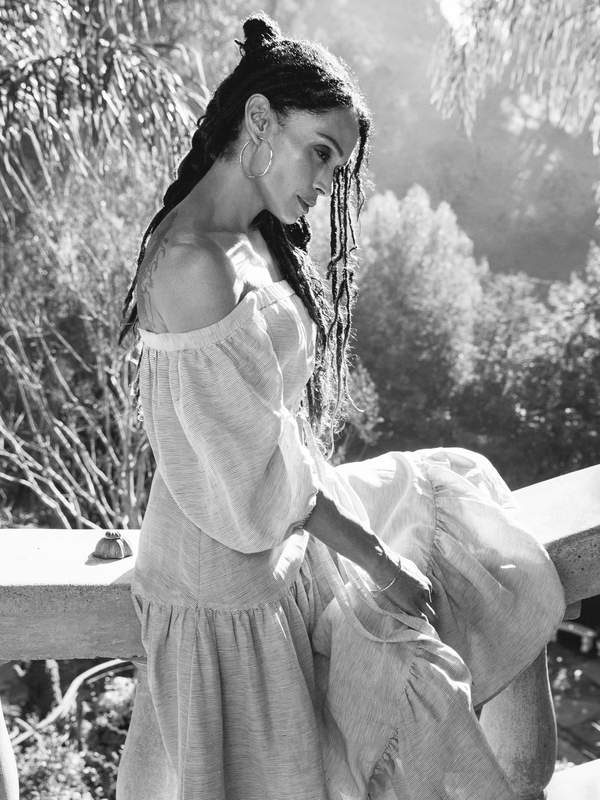 Later in 2004, Lisa met actor Jason Momoa at a party in the Los Angeles jazz club. Both of them fell in love with each other. The couple exchanged their wedding vows in the year 2007. But they got officially married in October 2017.  The couple has two children, and they are daughter, Lola Iolani Momoa, and son, Nakoa-Wolf Manakauapo Namakaeha Momoa. Lisa and Jason have a huge age difference, as Lisa is 13 years older than Jason. But still, the couple is not caring about the age gap and sharing a good relationship. Jason is much polite and shows his love for Lisa’s daughter Zoe Isabella similar to how he shows love for his children.

Lisa used to praise Jason in most interviews. She points out Jason as a loveable husband and a responsible father to their children. Jason always gives preference to his family and stands for love. Lisa faced his childhood days without her father, but now she is happy with the care of her husband like a father.

American actor and model Jason Momoa and his wife Lisa Bonet American actress . The Aquaman star ★ and the Cosby Show alum, have been together for over 14 years. But it turns out Momoa, 40, and Bonet, 52, were destined to meet decades before they saw each other in-person—but we’ll get to that later. 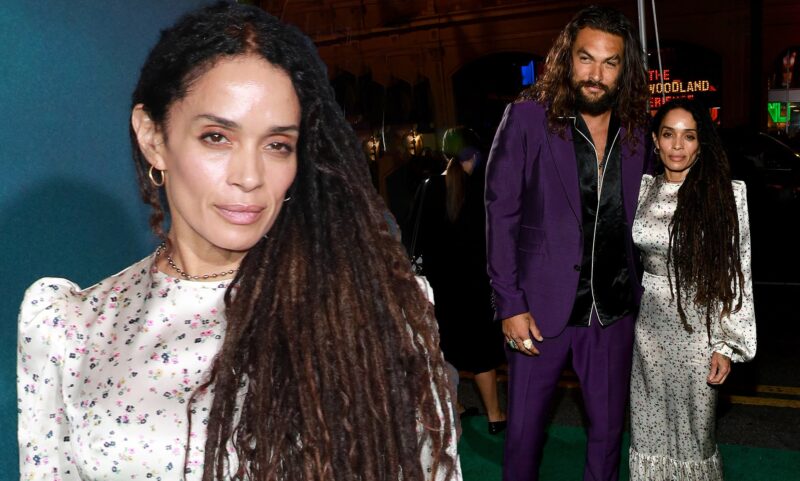 She started her career in the acting industry, and she became popular with her role as a daughter Denise Huxtable in The Cosby Show. This show was a sitcom series starring from 1984 to 1992. In 1987, she took a break from this Cosby Show to act in the first season of A Different World. In 1987, The Cosby Show depicted her absence as Denise going to college. Lisa prefers complicated and unique roles in series or shows, and the year 1987 became a challenging year for Lisa both personally and professionally.

While working on A Different World, She got an opportunity to feature on the big screen. She accepted to act in the horror flick Angel Heart with Mickey Rourke in a sexually racy role. The actress won Best Young Female Superstar in Motion Pictures for her bold acting in the Angel Heart. A big controversy about this movie is that the actress went topless for Interview magazine to promote this film. This controversy affected her good role portrayed in The Cosby Show. At that time, Lisa rumored about arguing with director Bill Cosby for his poor direction of the show. With this problem, she then joined to work on A Different World.

With her acting skills, she appeared in several TV Series such as Life on Mars, The Red Road, New Girl, Girls, New Eden, The Earth Day Special, and Drunk History, etc. Some of her bigger film projects are High Fidelity, Whitepaddy, Enemy of the State, and Biker Boyz, etc. Other films are Bank Robber, Final Combination, and Road to Paloma. In recent years, she starred as a guest on Jason’s Sundance TV series, The Red Road (2014), and Showtime’s Ray Donovan (2016). Lisa starred in the recurring role of Marisol in the TV series, Ray Donovan. She acted almost in four episodes.

With her career in acting, she earned a good net worth as of now. Lisa Bonet net worth is around $14 million dollars, and she earned this net worth only from her acting career. Her net worth doesn’t include any of her husband’s income.

Lisa looks slim and tall. Her height is 5 feet and 2 inches. Her weight is around 53 Kg. She maintains a healthy diet to stay fit and slim. Her body measurement is 32-23-21 inches. She has black eyes with a curling hairstyle.

5 Best Android Smartphones You Can Buy If You Are Into...