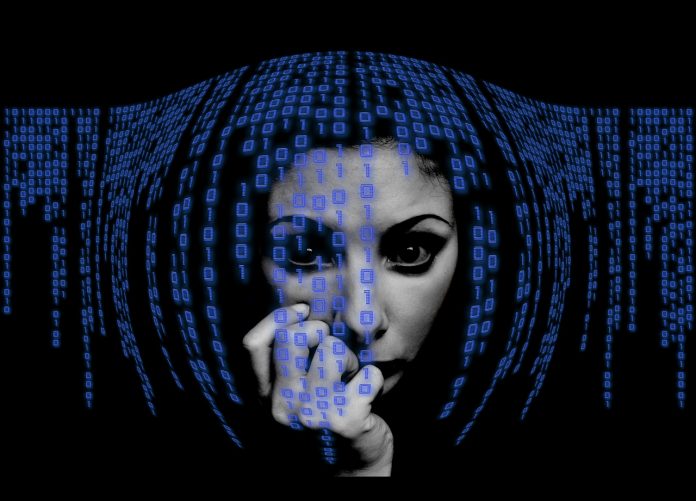 As the use of facial recognition technology continues to boom, so do the privacy concerns surrounding it. The market will be worth 7.76 billion dollars by the year 2022. This means there will be more networks, databases and systems for identifying people. Whether tracking down the local convenience store robber or identifying a jaywalker on the streets of Beijing,using this biometric tool for security purposes is a market driver. However, manufacturers and administrators better be ready for a fight. Easily identified organizations and privacy advocate are lining up to slow market growth. It will affect national security and cyber policy.

The Government Has Bought In

The Department of Defense heavily invested in facial recognition technology during the 1990s and early 2000s, however, it wasn’t until recently that the use of this biometric tool for security purposes came to fruition. Today, the Federal Bureau of Investigation (FBI) has partnerships with at least 16 states, which gives the agency access to driver’s license photos and a powerful database.Roughly half of the U.S population lives in a state that permits facial recognition technology on public records.

This is over 160 million people. It allows police departmentsto run pictures captured by a street security camera against their facial recognition database. Finding a match is made easier to hone lists of potential suspects. This is the driver for widespread implementation. The technology has become a common practice among federal and local law enforcement officials.

As a nation of laws and rights, there is an inherent right to privacy. Rules and the right to film or track people on private property does not carryover into the public space. Privacy advocate point out that the right to record and track a person’s activities should not ever become acceptable. Our constitutional freedoms include the right to keep lawful activity personal from authorities.

The world is arguably a small place but running into someone you know in a heavily populated city, such as New York or Los Angeles, is rather unlikely.Not to mention trying to find a stranger you’ve caught a glimpse of only once. For this reason, advocates forbiometrics claim that using facial recognition technology is critical to ensuring the safety of millions of people, especially in places that tend to have high-profile events and statistically higher crime rates.

The Information Technology and Innovation Fund, a non-profit thinktank in D.C., added that advanced technology lowers the cost and time for law enforcement to find suspects and identify missing people – a seemingly win-win situation. Besides, people are recorded by cameras every day, so privacy doesn’t really exist in today’s times. In the grand scheme of things, shouldn’t the public’s safety take priority over someone feeling like their privacy is being invaded?

You could argue that as a society we are, or at least should be, use to having our image captured daily. Whether it be through cell phone cameras, security cameras, or body cameras, we are recorded every day. However, critics of facial recognition technology argue that this can be quickly exploited.The habits of Individual can be monitored and learned simply through viewing. The result is a loss of anonymity. This can have the effect of instillingand stifling the pleasure of living like outings to the movies, restaurants, and malls. Nobody implicitly likes the notion that someone is always tracking them.

Recently, San Francisco became the first city to ban the use of facial recognition software by police and other city departments. This initiative comes in light of broader legislation that mandates city departments to create use policies and receive board consent before using or buying surveillance technology. The idea is to build trust within the community between citizens and law enforcement officials. The goal is to not only promoting better relationships but effective policing habits as well. Supervisor Aaron Peskin, a primary supporter of the legislation, says that good community information will help achieve this goal. Big Brother technologies are not the approach the city should employ. If the government makes a program for Critical Infrastructure Protection Program, it will be best.

It can be said that both sides of this argument have valid and reasonable points. The increased proliferation of technology has unquestionably benefited much of our society and eliminated many problems. However, the need for agreed upon legal and ethical approaches simultaneously creates a plethora of new ones. Law enforcement at both federal and local level must always prioritize the safety of our citizens, but at what cost will this occur? And, how far do we go in the name of security?

How Do I Fax From My Computer Online

This Waiter in China Carries Food On His Head. Never Broke a Single Dish...

New, Old, Or Renting A Forklift: Which Is Better?