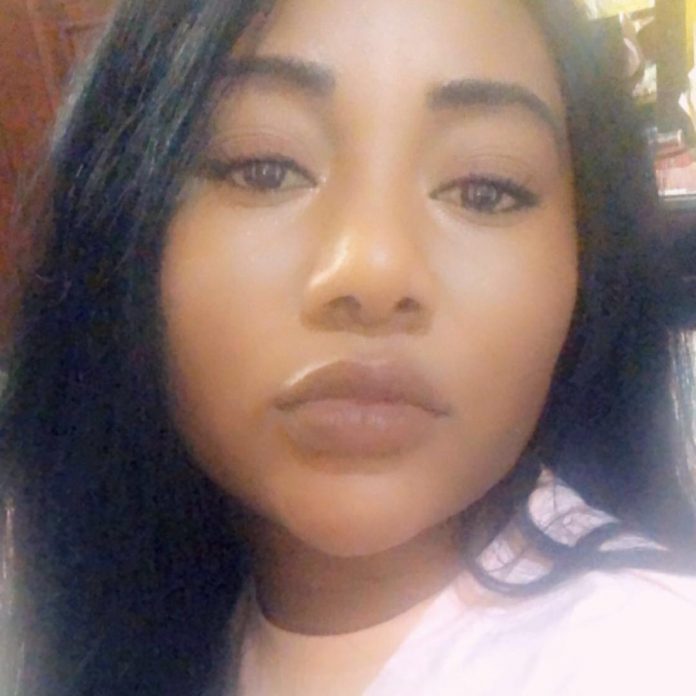 Saama Bowman is a well-known personality because she is the daughter of acclaimed herbalist Dr Sebi.  He became famous because he revealed that all kinds of diseases are curable by following the right diet and using the right herbs. But unfortunately, he died because of Pneumonia and Saama is now continuing her father’s prized legacy. She is offering many natural treatments for her patients. Are you interested to know about all the details of Saama Bowman? Then continue reading.

The birth date of Saama is La Ceiba- a Caribbean located in Honduras. She did her education in La Ceiba Bilingual School. Her father has seventeen children and she is one of the brood. Now Saama is thirty years old and working towards developing her father’s creations. She is now the leader of the Usha village and has taken headship of her father’s office in LA. Although some of her siblings are selling rival products by using the formula of her father she is still taking care of father’s office. 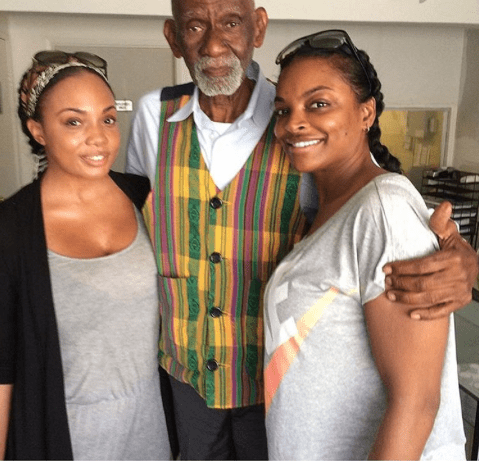 Dr Sebi was able to father children even at eighty because of his herbal products. Saama shared that her father has a sixteen-year-old son and five-year-old daughter who were the children of his old age.

After the death of Dr Sebi, there was the confusion of which of his children are selling his authentic products. Some of his progeny took his formula and made businesses of their own so there are a lot of products in the market now.  But his elder daughter Saama is the one who is taking care of his LA office and the director of the Usha Village located at Honduras. She also made an announcement in a video of her support to the LA office. She also stated that the workers who worked for her father are still working in the office. Moreover, Saama even dispelled the rumours stating that no one who did not belong to the family has taken over the office.

Saama shared that all the authentic products created by her father are sold in the LA office. She also stressed on the fact that all original products are with her. Her herbal company works with the Usha Village in Honduras. All the family members of Dr Sebi including his wives are claiming that their products are authentic leaving the public in confusion.

About her father Dr Sebi

Alfredo Darrington Bowman is the full name of Saama’s father. He was a Honduran herbalist and a healer. He practised his trade in the United States from the twentieth century to the twenty-first century. The Dr revealed that he had the herbs to cure diseases. He also shared his theory that HIV is not causing Aids. Furthermore, he had a treatment centre in his hometown Honduras and then moved to New York City and Los Angeles to begin his trade. He had many high profile patients like Michael Jackson. He proclaimed himself to be a doctor but many doctors and attorneys considered him a quack. But still, he was able to keep his business thriving.

His birthplace is Ilanga, Honduras and his birth date is 1933. He learnt the herbal healing from his grandmother as he was not satisfied with the western medications. At first, he created a treatment called “African Bio-Electric Cell Food Therapy” and advertised it by saying that it will heal diseases such as cancer and Aids. He kept a centre at Honduras and also sold his products in the US. He also had a research centre at USHA Research Institute located in the village of Usha. Then he began a centre in California.

Dr Sebi did not accept the germ theory and introduced the type of diet called the alkaline diet. He got many high profile clients such as Steven Seagal, Eddie Murphy, Michael Jackson, John Travolta and Lisa Lopes. He earned more than $3000 daily for his business.

On 28 May 2016, Dr Sebi and his partner Pablo Medina Gamboa got arrested by the authorities because of money laundering. They were caught carrying $37,000 in cash and did not explain where it came from. He got kept for many days in Hondura prison and his family was trying to have him released. But he fell ill in the prison and died because of pneumonia on 6 August 2016. Many people questioned the reason for his death and it led to controversy. Dr Sebi’s treatments threatened the business of pharmaceutical companies and many people revealed that they conspired to silence him.

The net worth of Saama bowman

Saama Bowman heads her father’s centre in Los Angeles. Many people still come looking for herbal treatments as they find it useful. So Saama may receive a lot of revenues from her business. She also has high profile clients who want to get treated in the planned residence located at Usha Village. As a daughter, she is continuing to keep the father’s business authentic and original.

Saama Bowman has shared about her father’s treatments on Youtube videos and many have found it good. She is a dedicated worker and has the talent to do the business.

5 Do It Yourself Plumbing Tips for New Homeowners