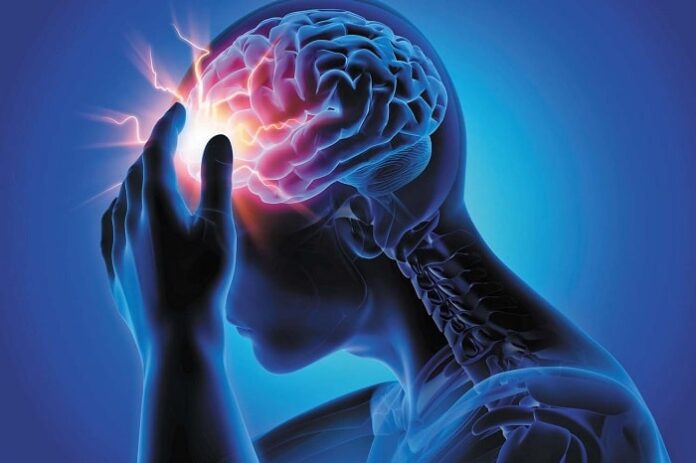 A traumatic brain injury (TBI) is a prominent brain condition often resulting from abrupt physical thrust or a blow to the head. For most people, this can be due to typical motorcycle and car accidents or falls and assaults for others. Unfortunately, TBI tends to have both a short-term and a long-term effect, even for inconsiderable brain damage.

While mild concussions can be possibly handled by getting enough sleep and simple medications, severe brain injuries often lead to permanent brain damage and a loss of critical physical functions, which might take years to recover fully. These cases also necessitate intensive care and extensive vitalizing surgeries.

In essence, people with traumatic brain injuries are more likely to suffer prolonged conditions interfering with their character and quality of social life than those with minor damages. Not only so, but they also need special care, rehabilitation, and other forms of therapy.

In traumatic situations, the space between the brain and the skull is filled with blood resulting from the tearing of small brain arteries during impact. This blood may start forming clots, a body’s natural way to stop bleeding, thereby compressing the brain depending on where the clot forms, whether at the critical brain tissues or the skull lining, the symptoms can be mild to severe.

Persons with severe TBI can suffer from permanent physical or mental disabilities. That’s true for patients that seem to fully recover who subsequently incur prolonged and persistent symptoms. The quality of their previous lives notably reduces. They might have difficulties regaining their skills and abilities at work, hence ineffective at completing the same tasks they found easy before.

On the other hand, the quality of their personal lives is at stake. Given that the traumatic brain injury largely interferes with one’s cognitive capabilities like deciding on what clothes to wear or regulating one’s emotions in a devastating situation, a TBI patient is often disoriented. That might suggest having a full-time caregiver who can readily attend to their problems. And although family members may find the quality of the current interaction with the patient pretty unusual, it should be their duty to stick close and aid the patient, which is also part of the rehabilitation process.

The scope of long-term effects varies drastically from one patient to another, depending on the severity of the situation. These effects range from physical and cognitive changes to perceptual and sensory conditions. Given the seriousness of the state, the caregivers and family members are thoroughly educated by medical attendants on best practices with the patient. And such might include using visual aids to boost memory, providing proper guidelines in writing for handling various tasks, and purchasing assistive moving equipment like wheelchairs and walkers.

The physical effects vary, with many people recovering from some, but others can endure for an extended period. Although some physical results can be fairly noticeable to the outside world, they still impact the personal quality of life. Commonly experienced physical problems include, but are not limited to paralysis, bowel and bladder dysfunction, seizures, poor sleep, fatigue, and hormonal imbalances.

The cognitive effects interfere with one’s thinking capacity and how fast a person can learn new concepts and subsequently remember them. Thankfully, cognitive abilities are independently located at different sections of the brain. And as such, a patient with traumatic brain injury can suffer some but retain others.

These skills can be anything from the speed of thought, concentration, language application, understanding, and problem-solving. The commonly experienced long-term cognitive effects are

In either case, recovery takes time, starting with minor improvements like eye movements and pain perception to full speech.

What Makes Colombian Coffee One of the Best in the World?

What Are Clinical Trials? What Are The Stages Involved?

Why Poor Credit Car Finance UK Is A Good Option |...