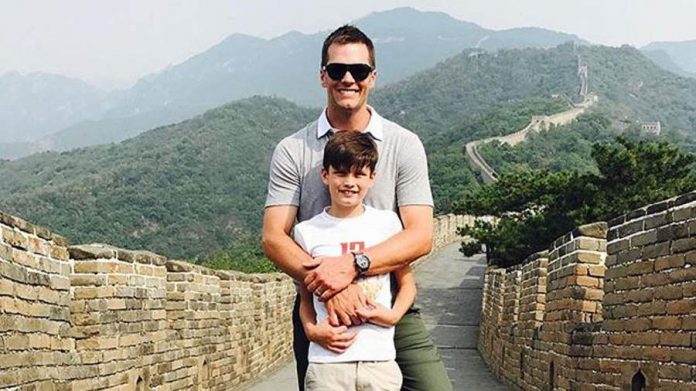 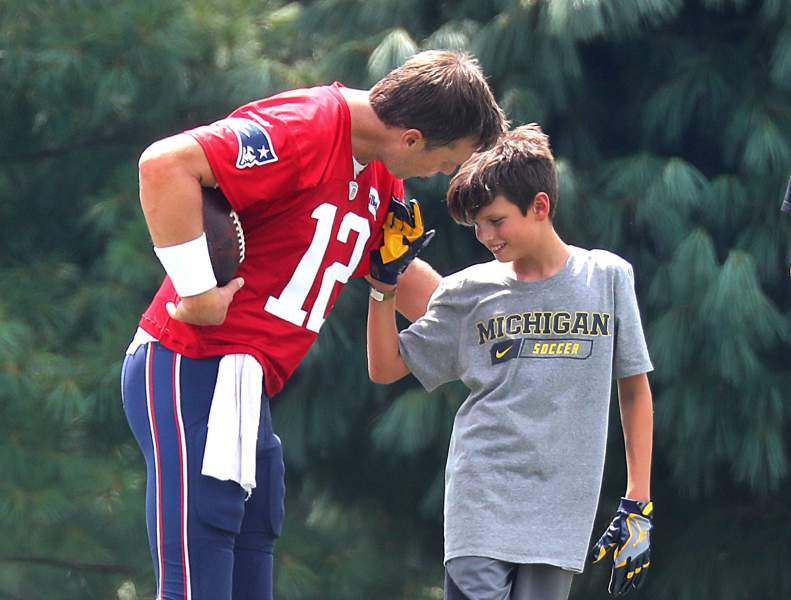 Who is Jack Edward?

John Edward Thomas Moynahan is the son of Tom Brady and Bridget Moynahan, his ex-girlfriend. Initially, his life got complicated due to the separation process. This doesn’t mean that Jack Edward doesn’t have a mother to take care of him. Yes, Gisele Bundchen, Tom Brady’s wife, looks after him like her own child.

These are just basics about Jack Edward. But there are some interesting and unknown facts about him that you should know. So, keep reading to know more!

Was Jack Edward the cause of the separation between Tom and Bridget?

No! Gisele Bundchen and Tom Brady began dating in early 2007 and got married in 2009. At the time of dating, Gisele was a new single after ending her relationship with Leonardo DiCaprio when dating Tom. Moynahan was 2 months pregnant when they started dating. And Jack Edward was born in the month of august in 2007. So, even though it was unexpected, this was a gift and a beautiful surprise for both of them.

Who is in charge of Jack Edward?

Tom Brady doesn’t have full custody of Jack. Both his biological parents share it. Since his mother, actress Bridget Moynahan is in New York; mostly he will be present there. Since Tom Brady is the quarterback for the Massachusetts based NFL team, Jack will have to travel a lot to see his dad. So, this means that he has to cross different states to see his biological dad.

Who does Jack Edward take after?

Children looking like their parents is a usual thing. But the level of similarity between Tom Brady and Jack Edward is at an unbelievable level. Since he is only 13 years old, he will grow a lot. So, even when he becomes an adult, he will be a doppelganger of his dad.

It takes years for an individual to have a high IQ about football. Since this little boy is around the greatest quarterback in history for most of his time, this is understandable. Even Tom Brady was all praises about Jack’s knowledge about the game. This shows that he will follow in his father’s footsteps.

In terms of dreams, Jack wants to become a professional athlete like his dad. His biological mother, actress Bridget even mentioned this in 2017 when speaking about her son’s dreams. She even added that he wants to be either a gold medalist swimmer or a professional soccer player. Since he has exposure to athletes, no doubt he can nail it without any problems.

Does Tom Brady accept Jack as his son, who is from his previous relationship?

The answer is a big yes because ever since Jack came into his life and enjoys football like him, Tom doesn’t take the game lightly. Knowing that his children are watching his gameplay is special to Tom. Also, Tom prides that Jack watching the game from his perspective, unlike other football critics.

Does his biological mom and stepmom accept each other?

Even though Jack is young, he has accepted his unique extended family situation, according to his biological mother Bridget. Though she never mentioned Giselle by name, she has always shown trust that Jack is in safe and loving hands.

Where can you easily see Jack Edward?

Unlike other personalities who use Instagram for showing off, Tom Brady uses his account differently. This place has become a place where he can show his appreciation for his children. From random clicks to birthday posts, you will notice that most of his posts are centred on his beloved children in recent days. Of course, Jack will be among all those posts.

Young people eat anything they like. But not John Edward Thomas Moynahan. Since Tom and Gisele have strict food rules, Jack only eats organic food. And if it’s not organic, then it has no place in the house.

The above were some of the facts that were going around the interest about him. There is no doubt that John Edward Thomas Moynahan is a blessed child not only for having a popular dad but also for having a family who loves and cherishes him.

Read Also : Has Andrea Bocelli Ever Lost Weight? The Real Truth of His Weight Loss Here

What Are The Various Services Offered By New Zealand Immigration ?