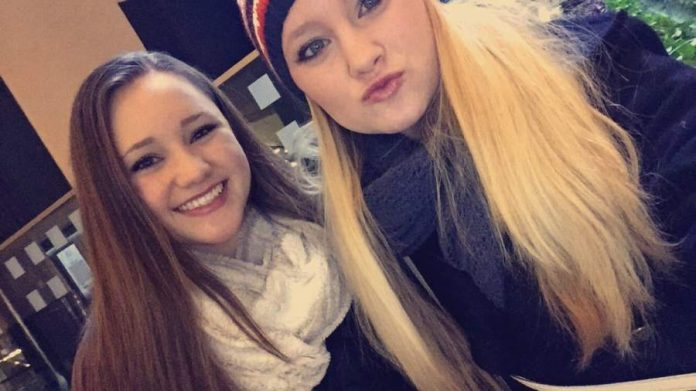 Do you know Jerry Springer from the television talk show ‘Jerry Springer Show’?. Though there are certain controversies going around him, her daughter Katie Springer offered only admiration and love for his father.

In an interview with ‘Access Hollywood’, she offered complete support and admiration for her father amidst all the controversy.

She said, “I will stand up to anyone verbally who attacks my dad because he’s wonderful,”

But do you know about Katie springer? Why does she show such unconditional love for her father? In this article, we will be presenting some interesting facts about Katie Springer, Jerry Springer’s daughter.

Who is Katie Springer

Katie Springer is the daughter of Jerry Springer and Micki Velton. She was born in 1976. Both Jerry and Micki try to keep the privacy of their personal life. Hence, they don’t reveal many details of their relationship with their daughter to the public.

She was born with certain disabilities

Katie Springer faces disabilities from birth. She was born without a nasal passage. However, the doctors treated the defect right away after she was born. Despite that, she is legally blind and deaf in one ear.

But Katie is full of admiration for her parents because they love her unconditionally despite her disabilities. They never treated their daughter differently just because of her disability. Rather, they provided their dear daughter with everything, be it love, support, or care. We can say, they embraced her with love, warmth, and affection in every step of her life. Moreover, they opened the door of possibilities for her so that she can lead life happily.

How Jerry and Micki raised their daughter Katie

It is needless to say that Jerry Springer and Micki Velton never let their daughter feel any sorrow. They never backed down from their parental duties. They were always beside their daughter and for not once let her feel that she was alone.

Both of them helped her during her hardships and difficulties. In fact, in ‘The Rosie Show’, Jerry was in awe of her daughter and firmly believed that one day, her daughter would be graduated, married, and lead a happy, independent life.

Katie too, in an interview, showered only affection for Jerry- “ He’s been teaching me that lesson my whole life. Moreover, she confessed that her parents never for once treated her badly.

“They just said, ‘we’re never going to treat her differently, we’re going to make sure she knows she’s not different.

It’s wonderful how love and affection let you withstand any hardship. Katie now lives an independent life. She has gone to college and graduated. Moreover, she has a career now and dedicates all her life to help unique children, similar to her own.

She’s also a married woman now. Though the details of her husband’s life are strictly private, we got to know that she and her husband are blessed with a baby boy.

Hence, Katie is now a mother and a college graduate. She is an example to the world that people with disabilities are no ‘different’ than other people who call themselves ‘normal’.

What did Jerry say about her Daughter on ‘Dancing with the Stars’?

In 2006, at the ‘Dancing with the Stars’ performance, the elder Springer danced and hugged her daughter. He confessed that he learned to dance just for his daughter’s upcoming wedding.

Now about 45 years old, Katie’s parents have blessed her with unconditional love. When a couple becomes parents, it is their duty to bestow upon their children the highest standard of living they are capable of. Both Jerry and Micki performed the duty as parents, and now Katie leads an independent, happy life.

How to Begin Collecting Coins

How Car Manufacturers and Dealers Are Applying Augmented Reality

How to Determine Employee Salary