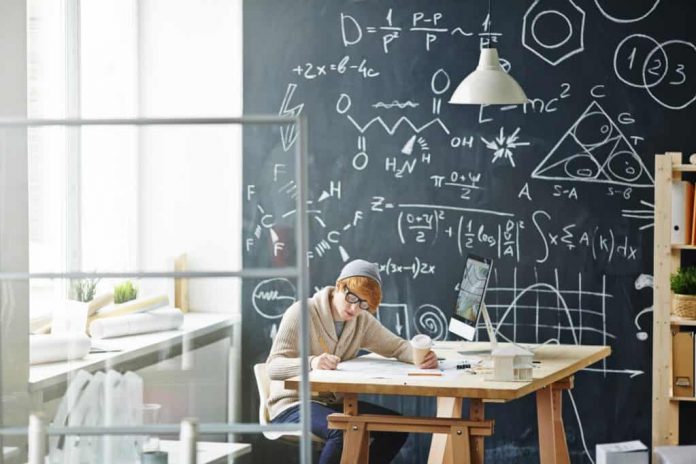 Calculus sometimes has a fearsome reputation, but pursuing a course in this area opens the way to a range of careers, some of them extremely well paid. Just like any other subject, calculus takes time and dedication, but if pursued correctly, it’s no more difficult than any other degree.

Software development is a broad church. Developers work on everything from anti-virus software and mobile applications to fully-fledged video games, with everything and anything in between. Applicants will require a degree in computer sciences, but many also have a background in mathematics. Any computer science degree needs at least a foundational knowledge of calculus, and most modules will be heavily mathematics-based. Coursework units often involve calculus too, which is why so many would-be software engineers opt to supplement their studies with an online calculus course. Since calculus forms the basis for understanding other areas of mathematics, pursuing it in isolation gives computer scientists an undoubted boost.

It stands to reason that economists will be working with numbers. Analyzing trends across financial markets, examining national and international economies, and even advising government ministers are just some of the duties associated with being an economist. They enjoy a great deal of job flexibility. They can venture into financial journalism (where being able to crunch through lots of data quickly is a massive advantage), politics, or even join a big company as an advisor. The one thing that all of those paths have in common is how well they’re paid. Economists don’t just analyze money; they make a lot of it. As one of the foundational pillars of mathematics, calculus is vital for any economist.

Statisticians are a little different from economists in that their remit is even wider. Rather than sticking purely to financial matters, they analyze stats in a whole range of areas, including retail, entertainment, business – anything that a client demands. A deep understanding of mathematics, accompanied by college degrees to prove it, is essential for any budding statistician. That makes calculus a prerequisite, but being a statistician has another intriguing advantage. Many people go into this area because they can combine a love of maths with another subject. Perhaps you have an interest in medicine. Pursuing mathematics and then working as a statistician for a pharmaceutical company would help you combine the two passions.

There’s certainly a glamor attached to Aerospace Engineering, but it’s one of the most difficult career paths to break into. You’ll need a degree in Aerospace Engineer but could go even further and pursue a Professional Engineering license. Whatever route you take, even a bachelor’s in this area is calculus heavy. You’ll find yourself taking multiple modules on the subject, which will include specialist areas like vector calculus. Aerospace Engineering requires a deep understanding of mathematics in relation to aircraft, satellites, missiles, and even spacecraft. Prospective students will need to start with their feet firmly on the ground, though, and invest a lot of time in studying calculus.

Some Essential Factors Of Corp To Corp: Learn Everything You Need To Know

Choose The Best Options for Dog Kennels at Your Services

Switzerland As the Most Sought Honeymoon Getaway for Couples