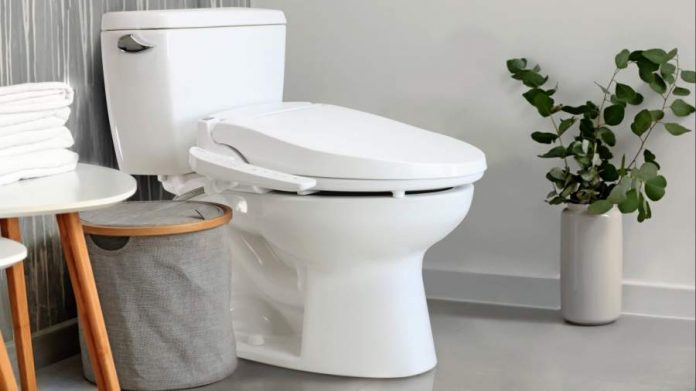 Toilets have not always been inside homes. In fact, as recently as Victorian times toilets were designed to be outside the home. This may seem inconvenient but, the simple fact was that the plumbing wasn’t available to get a toilet in your home. Of course, the benefit was overflowing toilets were less of a concern.

However, it’s hard to beat the convenience of a modern toilet. That is providing it’s working properly. Any sound other than water going down the pan needs looking at. It’s a good idea to have the number of an emergency plumber Sydney handy, being without a toilet or having an overflowing one is not an attractive option.

Most Common Toilet Noises To Be Wary Of

If your toilet is making any of these sounds you need to get it looked at.

Any noise outside of the normal should be investigated further.

The good news is that there a limited number of things that can go wrong with your toilet. In fact, the issue is most likely to be one of the following:

Clogs often happen in the pipes just after the toilet as there is too much waste going through the pipes. Toilets have an ‘S’ shape pipe exiting them to ensure there is always water in the base of the toilet, preventing odors from entering your home.

However, waste products, toilet paper, and items that shouldn’t be placed in the toilet can cause a clog in these pipes.

This will cause the water level to rise in your toilet and drain slowly. While it’s draining you’ll hear a variety of gurgling and buzzing noises. These are due to the water slowly draining and potentially the creation of airlocks on the other side of the clog.

Fortunately, most clogs can be removed with a plunger or drain snake. Alternatively, the professionals will be happy to take care of it for you.

The second option is that you have an issue with the filler mechanism. This is effectively a large valve that prevents water from going from the cistern to the toilet. The water fills the cistern and a float rises, effectively shutting off the water supply at a given level.

Hissing, burbling, and running water sounds all suggest there is either a leak in the supply pipe or a washer issue. Leaks in the supply or damaged washers mean water continues to enter the cistern and then goes down the overflow tube into the toilet, creating a constantly running toilet.

In contrast, the washer not sealing at the bottom, between the cistern and the toilet, also creates a constantly running toilet but you’ll hear the water turning on and off periodically as it tops the cistern up.

Replacing the filling mechanism isn’t complicated but, if done improperly can make the problem worse. It’s best to get the professionals to do this.

How to Choose an Orthopedic Doctor

You might have run into memes about employers who need young 20-year-old employees with 10-years of work experience, sound knowledge of several foreign languages,...