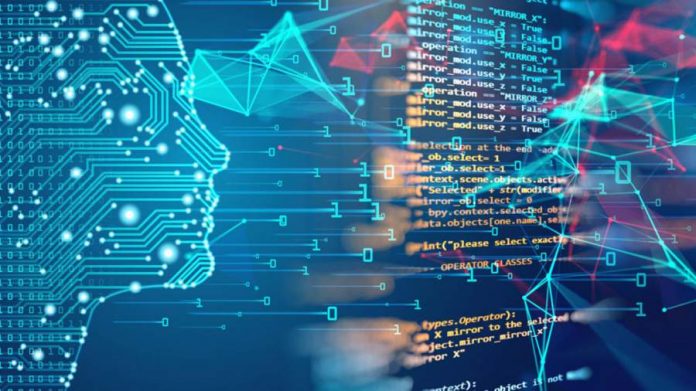 Over the past 20 years, the development of computer technology has stepped far beyond the imaginations of science fiction writers of the last century. The navigator builds the route better than us. The applications “guess” our preferences in music. Artificial intelligence systems have succeeded in creativity and in areas requiring extraordinary abilities from a person. They beat professional go and DOTA players. They detect cancers no worse than experienced doctors. They more precisely determine a person by appearance or voice. And they even create music and works of art.However, these systems cannot yet be considered AI with machine learning consulting. They tend to do well only for the type of task for which they are trained. For example, although anti-spam systems include text analysis, they do not know anything about the structure of natural language and the emotional coloring of messages. In addition, machine learning still requires a human. The model is only capable of what the developers originally put into it. However, technology does not stand still.

The scale manifests itself in literally everything: in the complexity of the models themselves, in the amount of data for training, in the required computing power, in the duration of training models, in how many machine learning specialists appear and how much money is invested in AI research. Finally, the developers of machine learning algorithms take on tasks that until recently seemed impossible.A prime example of scale is the GPT-3 language model. This is the very neural network that became famous for the article for The Guardian. It works on the principle of auto-completion. It generates a continuation for any entered text. In addition to the obvious areas of application – in chatbots and text writing. GPT-3 successfully copes with translations, short paraphrases, semantic search and other language tasks.

Machine learning will get closer

Ready and pre-trained models will make machine learning available to more developers. This means that more services will use machine learning technologies and they will penetrate even more into our lives.Simultaneously with the emergence of super-complex methods, the trend is also developing for lightweight machine learning models that run on user devices.

Artificial intelligence will learn to be unbiased

Regardless of size and application, machine learning models learn from humans. And this, unfortunately, also applies to prejudice. And here we enter the territory at the intersection of ethics and technology.Developers can, consciously or not, build bias into the model. For example, through the selection of meaningful features or a dataset for training. If the neural network does a worse job in recognizing female or Asian faces, because it was trained mainly on photographs of European men, then this is an engineering problem that is solved by changing the training sample. If the model fails to understand African American slang, then most likely it will be necessary to modify both the model and the input data, but this is also a purely technical task;A model can become infected with human prejudice by learning from unmoderated data. This is exactly what happened with the Microsoft twitter bot, which learned from users to criticize feminists and Jews. In fact, that artificial intelligence did not choose any particular ideology, and in this sense he was not biased, but the statements in his tweets were explosive. What should AI developers do in this case? Explain what is good and what is bad? But this will only increase the bias.An unambiguous strategy on how to free AI from prejudice has not yet been developed. But the first steps in this direction are already being taken. Large companies such as IBM, Google, Amazon, Facebook and others have formed a non-profit partnership on AI, and the IEEE  has developed an initiative on the ethics of intelligent systems.

Everything that is now commonly called artificial intelligence is actually not intelligence. But intelligent systems. They are based on machine learning methods and neural networks. They are still performing separate functions. In general, they are static. Even if the models are trained on fresh data in the process of work, they cannot learn new tricks without human intervention.

Therefore, the most ambitious and long-term task for modern machine learning is to create a universal system. It can continuously learn and master complex relationships in the structure of the world.

Where Do You Apply Your Makeup? 5 Vanity Makeovers to Inspire Your Beauty Space

Why Is Telehealth Becoming Mainstream During Covid-19 Spread

A Smart Idea For A Birthday Party For Kids!

What You Need to Know about Local Moving