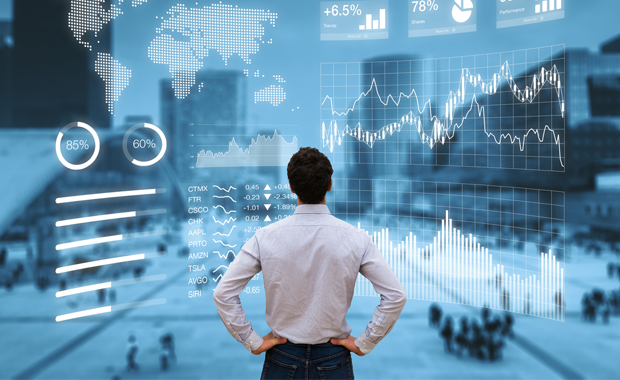 Let us not waste a single sentence hovering around the bush and get straight to the point. Well, I just wasted one; two in fact. The data science industry: what do we really mean by it? Data science is not a commodity that can be sold and bought. Is it? No, of course not; it is a discipline of study that has totally changed the virtual face of the world and partially mutated the real world. It is casually called an industry because a lot of enterprises depend on data science for functioning and consequently a lot of enterprises exist to provide data science oriented services. Saying that data science is just the process of studying large amounts of structured and unstructured data in search of revealing patterns and insights would be a terrible understatement given the current progress of the discipline, but let us just stick to that. 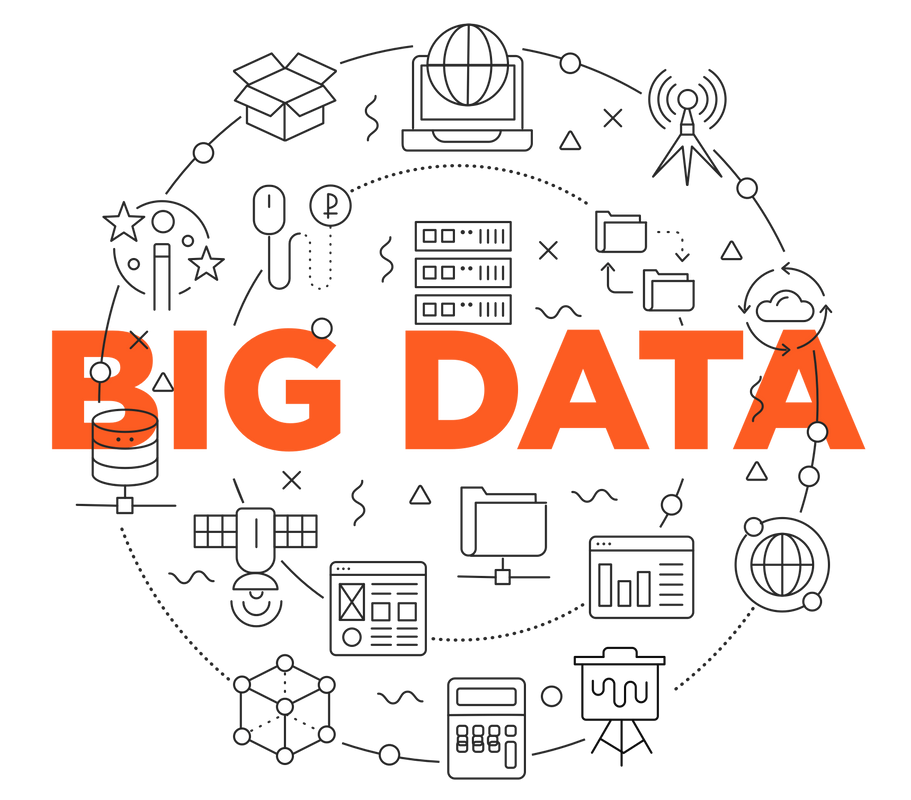 Data science tools: You may or may not use this term, really

There are different tools that are used to work with data; whether or not you can blatantly call them data science tools is an argument we have nothing to do with.

SAS: Do not listen to them who say it is irrelevant

Yes, the future has come to us faster than we had expected but that does not mean you have to pay heed to every prophecy including the one that claims that SAS will be extinct by the end of 2020. The software giant still holds 80% of the really big enterprises as their clients. If you have large data sets that do not fit in your RAM, SAS is still your best bet to process it. SAS may look a sinking ship in the current market scenario – it had merely 1% growth in the whole of 2017 while its competitors grew in double digits – it will take a long time to submerge. So, as long as it is not dead and gone it is a good idea to enrol for a SAS online training and get ready for the big opportunities.

As you may already have guessed, Python

Learn Python at the earliest opportunity and learn it well. The whole world is speaking this language. Your prowess in Python would soon determine your place in the analytics world. It has been beating R and SAS in all surveys since 2016. The libraries make your job easier. Machine learning algorithms are easier to write with Python and the quantitative prowess of this language is on the rise.

R has always had a special place in the heart of data science professionals. It is often cited as the most preferred language when it comes to crunching numbers. It is really a stepping stone into the industry. Python, as a competitor has claimed a large chunk of R’s market but that does not make it a less capable tool, especially in some aspects.

None of these is irrelevant; not yet. Each brings different opportunity. Learning all of them does not hurt either.

The Benefits of Studying in Australia

How to Learn English Fast in 5 Simple Ways

Some Aspects about a Mechanic?

Factors To Consider When Looking For The Best Oven For Your...

How To Get A Criminal Record Suspended Quickly In Canada