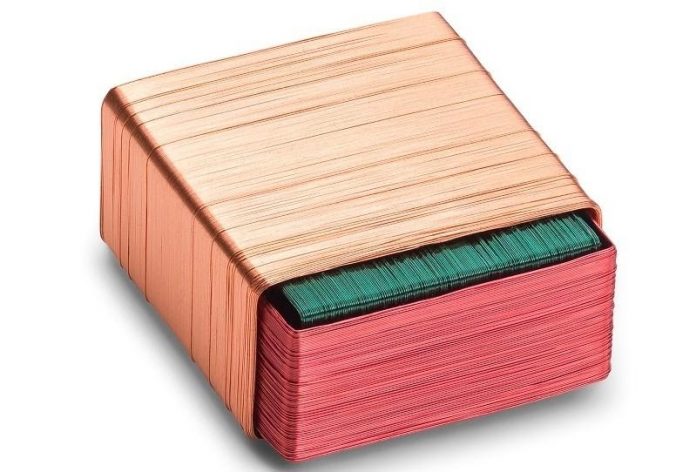 Technology development has presented a wide area of opportunities for the production of electromagnetic coils through the Micro coil winding process. The traditional method of winding coils is not effective to manufacture a vast quantity of electromagnetic coils, therefore, for the mass productions of the coils, manufacturers mostly rely on automated machinery. Depending on the type and geometry of the wound coil, coil winding can be differentiated into wild or jumbo, orthocyclic, and helical.

The manufacturing process of an electromagnetic coil involves the winding of an electrical conductor, for instance, wire of different shapes such as spiral and helix in the coil.The design of the shape and dimensions serve the particular purposes of the customers. The design of the coil winding also depends on several factors such as resistance, inductance, and strength of the magnetic field.

In order to wind coils in a helix, manufacturers develop machines that are effective to create layers and switch directions to move backward and forward. However, when the number of layers reaches a certain limit, the structure becomes very tight and this typically occurs with the fine wires.

The most optimal method of winding coils is the orthocyclic winding method where the wires of the upper layer take place in the channels of the wires of the lower layer. In order to enhance the efficiency of the coil winding process, engineers focus on reducing the materials and required space of the micro-coil winding. These coils possess a distributed electromagnetic field across the winding and good heat conditions.

The Challenges of Micro-coil Winding:

The major challenge that the designers are facing in micro-coil winding is the designing of invasive medical devices in order to tailor the size of the devices within the limitations. For this reso, the demand for micro-coils is increasing than the traditional coils. On the other hand, the machines for micro-coils winding has to face several factors such as-

In order to make modern-day micro coils of about 2000 turns, it is important to reduce the thickness of the wires. Recently, manufacturers are using the thinnest copper wife of 8 microns in the process of micro-coil winding. To manufacture the micro coils of more than 1000 windings, custom micro-machining technologies are effective.

What You Need to know to Build a Chatbot?

How to Become an Apartment Manager: Your Complete Guide

Don’t Let Your Size Come In Between Your Style

9 Steps To Raise Capital For A Lean Startup

Technological Trends in Healthcare to Look Out for In 2020