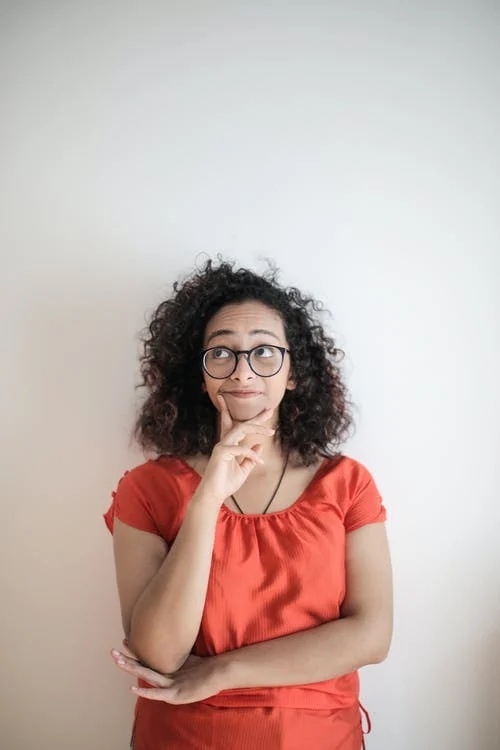 During these uncertain times, everyone has been looking for ways to save on their monthly expenses. Since the emergence of the COVID-19 pandemic, people have lost their jobs, which in turn, has set them back on their monthly bills.

For most people, and especially those who’ve been impacted financially by the pandemic, their main financial priority is to get their rent or mortgages paid to maintain a roof over their heads. The next bill of importance is the electric bill to keep the lights on and appliances working.

To truly save on your electricity bill, it’s going to boil down to the energy source. Right now, you’re probably getting electricity from a provider using fossil fuels like oil and coal. If you switch energy providers to providers that offer electricity from renewable resources, you can save significantly on your monthly bills. It’s not until then that you can truly start to see the downward shift in price.

In making this switch, you also want to still make those energy-saving efforts as well like washing clothes in cold water, reducing your shower time, and sealing cracks in doors and windows.

But there aren’t very many people who know about electricity from renewable resources. They know a little about it but not necessarily enough to make the switch, despite its many benefits. So to give you a little more info about switching electricity providers, here are some factors to look at when making your decision.

Understand the Types of Energy Sources

As mentioned earlier, switching electricity providers is all about the energy source. Traditional electricity is typically generated through fossil fuels like oil and coal, and are major contributors to the emission of greenhouse gases that bring about climate change and pollution of the environment. Switching to electricity generated by renewable energy is not only great for the environment but it’s abundant too, and generates electricity in 6 different energy processes:

Understand How the Billing Works

Whether you have traditional electricity or alternative electricity, when most people look at their electric bill, they don’t know what they’re looking at. They just look at “amount due,” and just pay it, and it’s understandable because everyone does that.

To really tell if switching is benefitting you, you have to compare your bills from your traditional electricity to your new alternative electricity. The areas to look at are:

If you don’t have access to your old bills or lost them, simply call your old electricity provider and have them send them to you.

Rate Structures For You to Choose From

Fixed-Rate: This is a locked-in unit price per kWh for the terms of your contract. If energy rates go up during your contract, your locked-in rate won’t change. If the prices drop, your rate still won’t change but you could potentially be overpaying.

Variable Rate: Variable rates allow your unit price to increase or decrease based on the wholesale value of electricity. This could be great if the prices are low but when the prices go up, it could be difficult to manage your electricity bill

Hybrid Rate: A hybrid rate is a combination of the first two rates. Part of your bill will be at the fixed-rate and the other half will be at the variable rate. This could be a great balance between the two but if the variable rate goes up and is applied to a larger portion of your bill, you could be looking at an expensive bill. Balance is key here.

For those educated on alternative energy, making the switch is a no-brianer. But for those who aren’t familiar with it, it’s understandable to have questions and want to know more before making the switch. Will you make the switch?

All About Choosing the Best Firm Supplying Pier Caps Concrete

5 Types Of Handbags That Will Ace Your Styling Game!