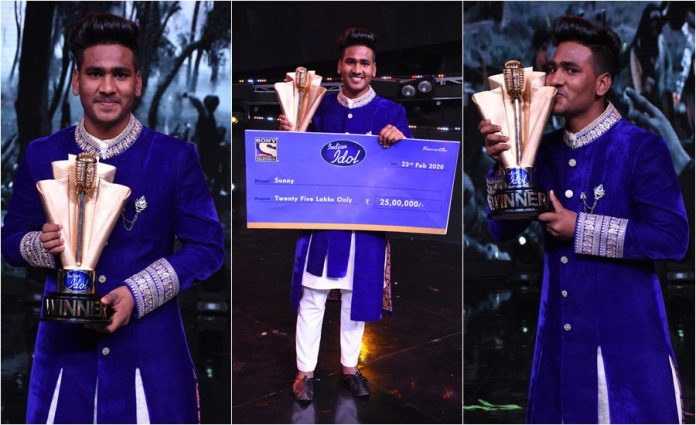 To know more about the singer Sunny Hindustani read through the article.

As stated earlier, he is a famous singer in India. Firstly, he was born in the year 1998. The birthplace of the singer is Amarpura Basti, Bathinda in Punjab, India. Secondly, he is at present 22 years old.

Sunny is Indian by birth and lives in the Northern part of India. He also has three sisters, namely, Rekha, Maya, and Sakina.

There is no doubt that Sunny loved music from a young age. But he belongs to a poor family in Bathinda. His parents are Manak Ram, also a singer and Soma. Sunny lost his father in his teens, which caused huge trouble for the family. Later, he started earning and managed all his responsibilities.

Even more, the difficulties of the family did not affect Sunny’s love for singing. He continued singing and increased his knowledge of singing.

Coming to the education life of the singer, there is not much to share. He did his basic schooling from a government school in his locality. The singer went to Bathinda’s government Senior Secondary school.

In school, Sunny was an active student. He participated in several cultural activities. Sunny had to drop out of school after 6th Standard. Later on, he started performing at local functions and celebrations. His singing was the best, and the family appreciated his passion for music. His father gave Sunny a Harmonica and a Tabla.

How is the career of Sunny Hindustani?

In the first place as Sunny left his education too early and started performing. For a long time, Sunny sang songs at local functions to earn money. Soon, his father passed away due to health problems. So, Sunny took more of his job of shoe polishing.

To sum it up, Sunny worked as a shoe polisher and a singer to make money. He used the money earned for signing and another job for taking care of his family. Later on, his career took an interesting turn. First, in the year 2014, he started his singing career with the song “Akhiyan De Buhe“. TMC Punjabi was the release of the song.

Then, in the same year, he participated in a Sony television show. It was “Entertainment Ke Liye Kuch Bhi Karega“. This was just the beginning of his singing career. Sunny was also a part of a singing reality show called Indian Idol. His participation in the show made his career a successful one.

Indian Idol is one of the famous reality television shows in India. The show focuses on offering an opportunity for people to show their singing talents. In the year 2019, Sunny took part in the 11th season of Indian Idol reality show. 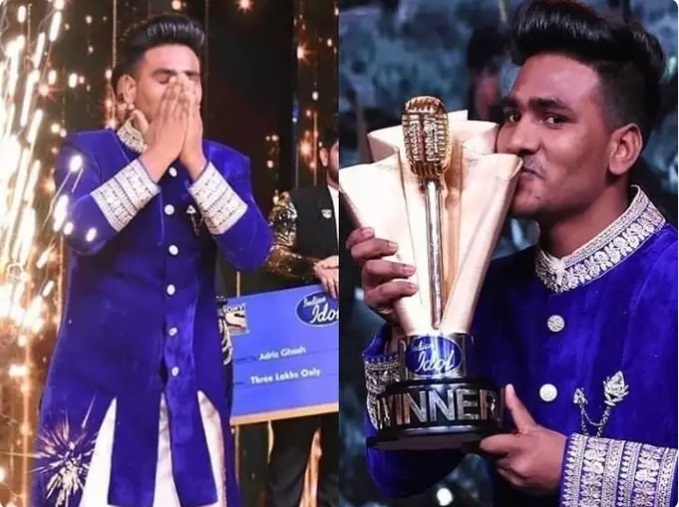 He won the most audience vote in the finale episode of the reality show. Sunny won a trophy and a cash prize of 25 Lakhs. Moreover, he went on to win a car and a contract with T-series.

In short Sunny Hindustani is one of the famous singers in India. He is pretty young, yet he is famous in the industry. Sunny has a long way to go in his career.

Tips to Buy a Quality Backpack

The testing and quality assurance of software is as essential as how it was conceptualized and developed. But, more often, software testing...