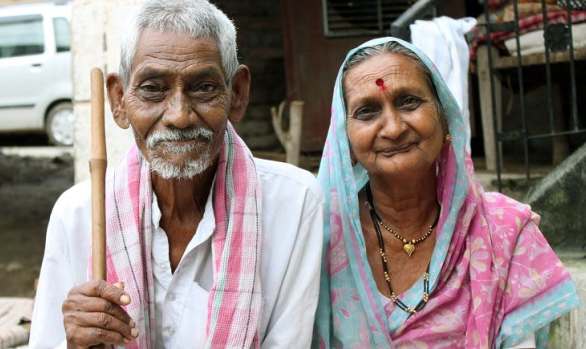 Old age is something everyone dreads, alike, be it a millennial or someone in his or her mid-thirties or forties. Gone are the days when traditional social security for seniors was an option after retirement, where children and their spouses take in the elderly and care for them.

With an increasing number of migrations abroad for studies and work and the propagation of nuclear families, children are, simply, not able to provide the love and care senior people need. As such, senior citizens of India are finding their old age a hard pill to swallow. 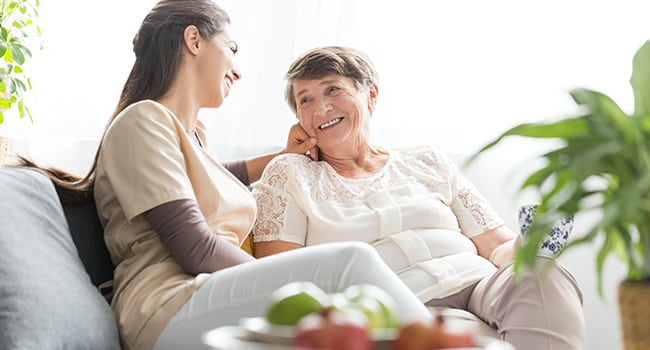 The deplorable future of the elderly is especially true in the case of couples without any children, for they do not have anyone to think of depending on, in their old age. Therefore, senior care homes and assisted living for elders in Chennai, Bengaluru, and other retirement hubs in the nation play a vital role as people age.

However, no amount of old age homes can make up for the pitiful state of social security for the elderly in India. Here are a few reasons why the situation for seniors of this country needs colossal improvement:

#1 Increase in population of the elderly

At present, youth, below the age of 25, makes up almost 50% of India’s population. This number, however, is predicted to change by 2026. In the next seven years or so, the population of the elderly is set to increase to more than 12% of the population.

The number, do remember, is added to the existing number of senior citizens in the nation. With India home to almost a third of the world’s elderly, it is safe to say that the country has a lot of seniors to take into account.

As the numbers increase, so will the need for better social security for this section of the population, in terms of assisted living for elders in Chennai, along with other cities in India. With the government giving next to no provisions for private builders and investors in the senior care sector, the future looks pretty grim, unless a change is brought forth.

It is not news that students and working sector, alike, jump at the opportunity to work or study abroad. A major reason for this could be the exposure and career opportunities on gets at developed countries like the US or UK.

The number of people migrating to other countries for study and work, or after marriage is only going to increase with higher costs in the country. However, this increase in migration means that parents of such expats will be left alone to care for themselves.

As such, need arises for better social conditions and security for elders. At present, the government has provisions for senior citizens through heavy discounts, lower taxes, and higher interest rates on investments. However, there is much to be done as far as assistance for the sick elderly goes. Since the demonetization and GST implementation,  the costs of living in India is at an all-time high. Everything from groceries to real estate is expensive and not very affordable, especially for the elderly. For the children who wish to take care of their parents, have no means to do the same due to inflation.

Consequently, they either migrate abroad to earn more or move to metro cities for better job opportunities. As much as the children send money, living expense for an average Indian is still high with expensive medicines and health care services.

As such, the need for better social security through higher concessions for the elderly arises. Especially for those from below poverty line, who cannot afford one meal per day.

The world is changing, and socio-cultural conditions of the nation are changing, as well. Elders and youngsters, alike, wish to be independent and live separately. They do not wish to encroach on each other’s lives. This leads to a high increase in the demand for senior care home or assisted living facilities. Infrastructure needs to be built keeping this demand and supply in mind, to make the lives of senior citizens secure and better.

What are The Different Types of CBD Oil Available?

Reasons Why Guest Posting Is Important For Inbound Marketing Strategy

Is Now a Good Time to Sell a House?

The Top Five Reasons to Take a Thai Cooking Class in...