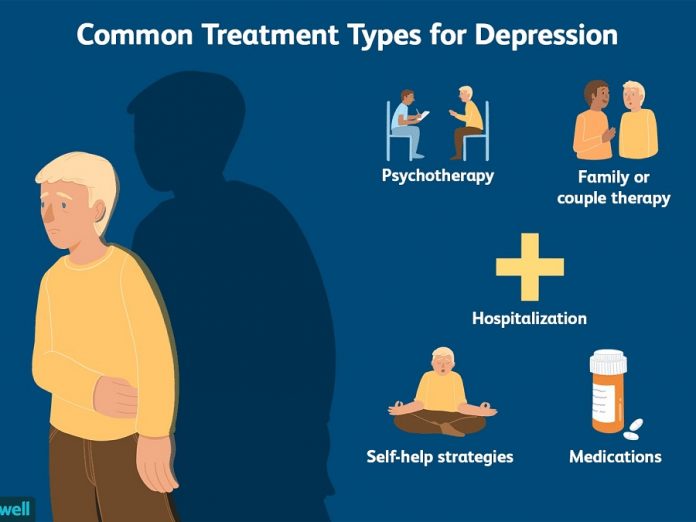 After a wave of stories about depression swept through the pages of electronic media and social networks, many parents realized the scale of the problem. The level of mental health literacy is growing, and people are gradually realizing that clinical depression is not “you just whine” or “lazy with whims”. This topic becomes especially important when it comes to adolescents. Teenagers seem to be supposed to be eternally gloomy and suffer from unhappy love, and the main thing here is not to miss the real depression against the background of typical teenage problems.

Some people assessed their condition and finally appealed to specialists. Many patients with depressive disorders admitted that, thanks to the popularization of knowledge about this disease and modern treatments like https://basepointpsychiatry.com/tms-treatment/, the attitude of relatives and friends to their condition has become warmer and more loyal. Nevertheless, there is a whole category of people whose depression almost always goes unnoticed for others. These are teenagers.

According to statistics, about 11% of boys and girls under the age of 18 suffer from depression.

This is already more than one in ten. But the statistics includes only registered cases. And most often depression in puberty is left without the attention of others. Obvious symptoms for a specialist are ignored by parents and written off for age-related changes in character, and the ways of “treatment” of depression in children and adolescents still remain punishment, moral and pressure.

In the period of puberty crises are inevitable: hormonal restructuring of the body and the emotional instability caused by it “successfully” combined with the moment of reassessment of all attitudes in life, the search for answers to “unchildren” questions, changing the nature of social interaction.

Add to this the first interest in sexuality, love, as well as growing pressure from the school, the approaching exams and the overhanging need to choose the future of all high school students. And also the uncertainty is perfectly supported by hormonal changes in the body (including weight), pimples and mood swings.

Relationships with parents are also more likely to suffer: children can no longer take on established “childish” roles, and parents are not yet ready to give up their previous ways of interaction. In some cases, the process of perestroika is relatively easy, and in others the teenage crisis is marked by the first episode of depression or bipolar disorder.

Even the most attentive parents often do not notice symptoms of depression in their children, because most manifestations of the disease are interpreted as manifestations of “bad character”, “obstinacy”, “laziness” and so on.

However, for the most part, teenagers do not inform adults about their problems when it comes to emotional disorders: they wait for devaluation and notations in advance.

What are the symptoms of teenage depression?

The first noticeable symptoms of depression in teenagers are lethargy, apathy, abandonment of previous hobbies, lower performance. In response to the loss of interest in learning, parents criticize and pressure the child, trying to make him learn. However, some children use learning as a way to escape from themselves, home problems, and their own unbearable experiences, so learning achievement can even improve and parents have no reason to worry.

In case of depression one usually wants to lie down all day, but even this is interpreted by adults as a sign of relaxation and depression. Therefore, despite exhaustion and apathy, teenagers rarely lie facing the wall, because at home there is an unbearable atmosphere of control and pressure, and you do not lie down much.

Insomnia in teenagers, often taking clinical forms, in our home is called “all night at the computer, you can not sleep”, “knocked down” mode is considered as sabotage and a sign of bad tendencies. The idea that a teenager sits “at the computer” because of fear and inability to be alone with his thoughts at night usually does not occur to parents. However, the teenagers also hide their insomnia. Especially now you can not sit in front of the screen all night, and lie in bed with a smartphone, without attracting excessive attention of vigilant adults.

Violations of appetite and eating habits in adolescence are usually not suspicious at all. Have you stopped eating? Probably trying to lose weight. Eats everything that is not jammed? Growing body.

As for the loss of interests and decrease in intensity of communication, parents often do not notice or react paradoxically. Losing social connections? Well, outgrowth of these friends. Have you contacted a strange company? Well, everything is simple here, the child is about to spoil, we need to take care of him (prohibit, control, foster, etc.). Did you give up all your hobbies? It just grows (and if a hobby was actively supported by adults, it is not so easy to abandon it, it can be punished).

Purifying Your Air On The Go: Your Guide To The Portable...

Take A Peek Into the Poignant Life Story of Popstar Selena’s...