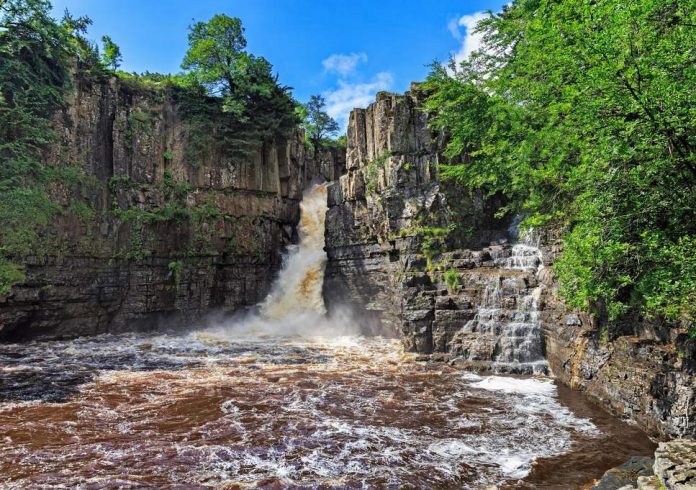 Travel to England and experience the British culture

The first impression of England for most overseas visitors is how small everything is! The roads are narrow, winding and very busy in the cities and Victorian townhouses are tiny – often just one room wide.

England is the largest of the four countries that make up Great Britain, also known as the United Kingdon (UK). It is just 603 miles from the northernmost tip of Scotland, John O’Groats, to the southernmost point on England at Land’s End, which is in the extreme southwest of Cornwall. Although London and the main cities are crowded and busy, there is plenty of scenic natural beauty in the countryside. Explore charming villages with thatched roofs, old mills, historic churches and appreciate the colorful gardens and hanging baskets everywhere – a passion of English!

Although English is the official language, it is spoken in many distinct dialects and regional accents. Listen carefully and you can learn to tell the speaker’s roots to the nearest city. The temperate weather is the most popular topic of conversation and visitors should expect cloudy, dull or showery days at any time of year. Anything else will be a bonus!

The historic capital of London attracts most visitors with its ancient history, royal palaces, grand architecture, stylish shopping, famous attractions and world-class museums which are mostly free to visit. As well as being the seat of government, London is the center of England in terms of business, banking, fashion, media, and culture. Annual festivals and rock concerts are frequently held in the Royal Albert Hall or in the open air in Hyde Park. London’s Theatreland hosts many musicals, shows and film premières around Leicester Square and last-minute tickets are sure to provide a memorable performance.

Beyond the cities, the English countryside is exceptionally beautiful, especially in the Cotswolds and the Lake District. It is mainly lush and green with many wildflowers, birds and wildlife. Tiny villages are clustered around a village green with a pub and church as the main social centers in most communities. Older towns such as Stratford-upon-Avon have black-and-white Tudor architecture. “Pub grub” offers great value for money with generous portions of English favorites such as steak and kidney pie, roast dinners, curry and fish and chips.

National parks for walking, cycling or scenic drives include the Lake District, Dartmoor and Exmoor in the south, the New Forest, the Norfolk Broads with its meandering waterways, the Peak District and the Yorkshire Dales. Hills, mountains and lakes grace the north and west of England while the south and east have lowland plains given over to agriculture. The “Trough of Bowland” is one of the prettiest areas along with the Ribble Valley – said to be one of the Queen’s favorite places. The coastline has its share of long sandy beaches, craggy coastlines, ancient harbors and major ports.

From tiny fishing villages to the 2000-year-old Roman towns of York, Chester and Bath, there is something in England for everyone to enjoy. Parks, museums, markets, and monuments along with National Trust properties are sure to make your stay a truly memorable experience.

Why Social Security For Seniors Need Improvement In India

How to Choose a Lender for Buying a House with a...

6 Great Gifts for This Holiday Season