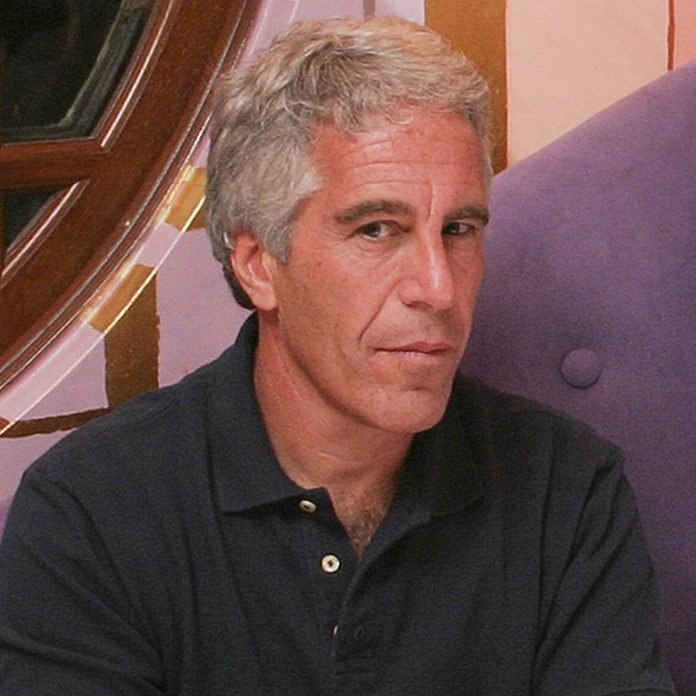 Some many celebrities and icons gained huge success in the fields. But committed the crime in their life and got imprisoned as well. They reached the peak of the success, but their crimes just drowned their reputations. Jeffrey Epstein’s position is among the top positions in the list. The former banker and investor took himself to the highest positions of the finance sectors. But he got involved in crimes like sex offending, and that just destructed all his reputations and successes. It’s still a strange thing to believe that being such a successful finance investor he did such things. He just ruined his fame, success, and people’s respect towards him because of his crimes. He got imprisoned as a sex offender and that kind of destroyed his career and life. He had been an idol for young bankers and investors, and then his crimes got revealed.

Epstein was born on 20th January 1953 in a Jewish family of Brooklyn, New York. His father Seymour was a gardener in the profession. He used to work as a gardener and groundskeeper in the New York City Department of Parks and Recreation. Pauline, Jeffrey’s mother, was a homemaker mainly. Besides, she used to work in a school as an aide. Jeffrey had a younger brother named Mark. His parents were middle working class, and he grew up in the working-class neighborhood in Sea Gate, Brooklyn.

In his early childhood, Jeffrey went to the Public School 188. After that, he changed his school and went to the Mark Twain Junior High School. Both schools were in his locality. He was a pass on music since his early childhood, and he started playing the piano at the age of five. Jeffrey didn’t have too much concentration towards his studies, and he had been an average student all over. He skipped two grades and ultimately got his graduation from Lafayette High School in 1969.

Later on, he took admission in the Courant Institute of Mathematical Sciences at New York University. Although, his lack of interest in studies made him drop out of college without completing the course. He did not get the degree even. You must be wondering how such a student became a successful banker later.

His career began as a teacher. He worked in schools as a specialized Mathematics and Physics teacher. His working life started in the Dalton School. Although the starting of his journey was not a good start. His lack of concentration affected his career and job also. He got fired due to his poor performance and again became unemployed. But luck favoured him, and in a parent-teacher meeting, Alan Greenberg’s daughter noticed him. Jeffrey’s well-versed speech and intelligence became able to grab Greenberg’s daughter’s attention. At that time, Greenberg was an executive officer of Bear Stearns. Soon, the lady introduced Jeffrey to her father Greenberg, and Jeffrey secured a job in Bear Stearns.

Epstein started his banking career as a low-level junior assistant of a floor trader. But due to his passion for banking and finance, he was able to upgrade his rank and post rapidly. Soon, the Bank started to let Jeffrey deal with the wealthiest and high-profile clients. After working for four years in the Bank, Jeffrey became a limited partner of Bear Stearns.

Due to some regulation violations, the authority of the Bank fired Epstein in 1981. Even after leaving the Bank, Jeffrey stayed in touch with Greenberg until the Bank collapsed in 2008.

In the middle half of 1981, Epstein took a brave step and opened his consulting firm. He named his firm Intercontinental Assets Group. He started to assist his clients in getting back their stolen money from fraud brokers and lawyers. He started getting higher class clients with unlimited properties.

Later on, he met Steven Hoffenberg in 1987 and Hoffenberg hired him as a consultant in Tower Financial Corporation. As a remuneration of his consulting, Jeffrey used to earn around 25 thousand dollars per month which is a jaw-dropping amount.

Here, Tower Corporation suddenly fell in trouble. It lost investments of around 450 million dollars and turned into the biggest fraud investment company. Hoffenberg put the entire liability on Epstein. Although, Epstein didn’t have to face any charges for that case and he left the company before that collapsed.

In 1988, Epstein again founded a firm named J. Epstein and Company. He announced that he was going to serve the billionaire clients through this consulting company. In the 1990s, he shifted his company to the US Virgin Islands. The intention behind this shifting was to avoid taxes.

In the 2000s Epstein expanded his business into several ventures. He invested a huge amount in the Hedge Funds. He attempted to broaden his ventures to include more financing media companies and to develop more security funding.

The man also founded a non-profit organization, Jeffrey Epstein VI Foundation. Through this organization, he used to donate huge amounts for the welfare of several institutions like Harvard University.

Jeffrey Epstein had a good relationship with several influential persons like- President Bill Clinton, Donald Trump, Bill Gates, Prince Andrew. According to the reports, he used to do sexual trafficking, and he provided young girls to his influential acquaintances. He bought an island named Little St. James for his business purposes. But the latest reports say that he set up surveillance systems all over the Jeffrey Epstein Island. He did this to record the sexual activities of his influential friends for blackmailing purposes.

These scandals came out when a young lady came in the form of media. The lady accused Epstein of sex offending. She claimed that he forced her to get involved in sexual activities since her childhood. In 2005, the young lady’s parents issued a case against Epstein, and their daughter told everything in front of the media.

Epstein was sentenced to imprisonment for the guilt of provoking minors for prostitution.

Jeffrey Edward Epstein was an American Financier broker educator socialite and convicted sex offender. As of July 2019, Jeffrey Epstein net Worth is estimated US $559 million, When He Died.

On 10th August 2019, the guards of the Manhattan’s Metropolitan Correctional Center found his body in his cell. The examining doctor reported that it was a suicide. Although there are still controversies regarding his death if it was a suicide or murder.

Information Of Copper Recycling And Help In Different Industries?

What Corporate Housing Is And How To Find It

How To Get A Job During Covid-19

How do I find an SEO consultant?

Nowadays celebrity spouses gaining prominence because of their partners is no longer an unusual thing. The name, Margaret Keith Smythe Meacham, therefore, is very...

7 Mistakes to Avoid When Choosing a College for Undergraduate Courses...