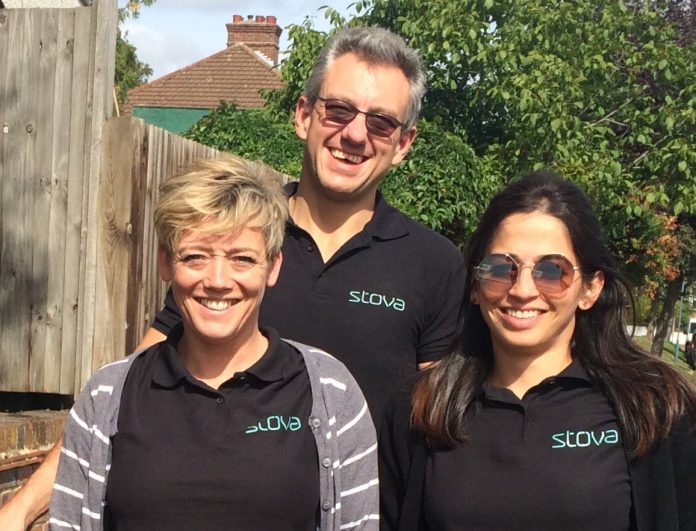 Aside from a minority of people, there is pretty much a general consensus that global warming is for real and that it is happening now. While random weather patterns and warm autumns happen once in a while, it is such an unusual thing to be almost at the end of October and have temperatures of 25 degrees Celsius during the day. 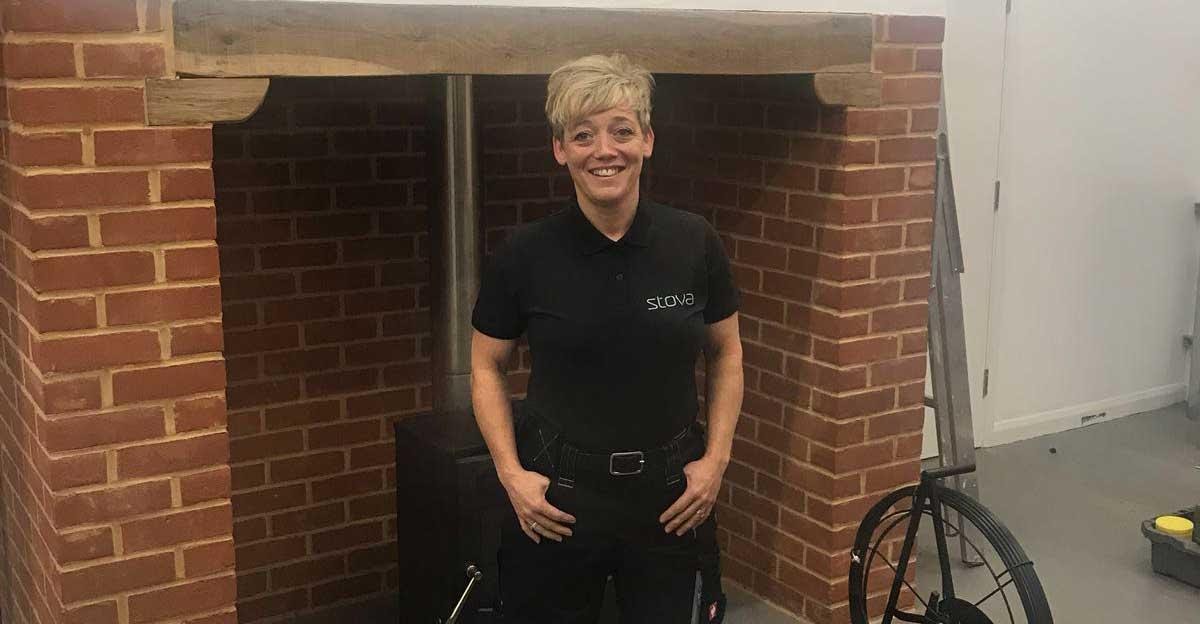 The evenings are a bit cooler now and people are starting to use their woodburning stove and fireplaces, though it is fair to say that each year, households start burning wood later and later in the year. We first spoke to a professional chimney sweep in Hastings in Sussex, right down on the southeast coast of England.

She explained that chimney sweeping in Hastings is actually still a viable business, but you now have to work all around the local area, cover more miles. There seems to be fewer active chimneys per population as the years go by, or at least people are using them less.
A chimney sweeps in Carshalton told us that the picture was more complex. A lot of “nice houses” are now equipped with high end, stylish and efficient burning wood and multi fuel stoves. When you have a wood burning, multi fuel or gas stove or fire installed in your house, you basically also have a “small chimney” installed in the form of a flue. This chimney flue will take away the smoke from the burn out of your house. And having such a flue is just like having a chimney. You need to have it swept on a regular basis to keep it clean, safe and efficient. 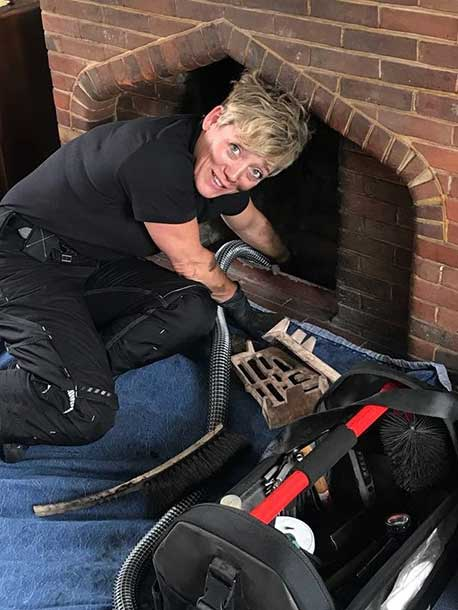 So, is Southern England giving up on wood burning and using their chimneys? Well, not really. It seems that the new forms of home heating using stylish stoves is saving the day. There is a brand-new economy developing around it, with repairs, maintenance, installations and so on. The real unknown is the weather. Should winter temperatures eventually not require much heating, then who knows what will become of fireplaces and stoves.

When you see investors in vineyards purchasing land in Southern England because British Weather is more and more “suitable to producing great wine”, something that would have been unthinkable 20 years ago, then you have to wonder.