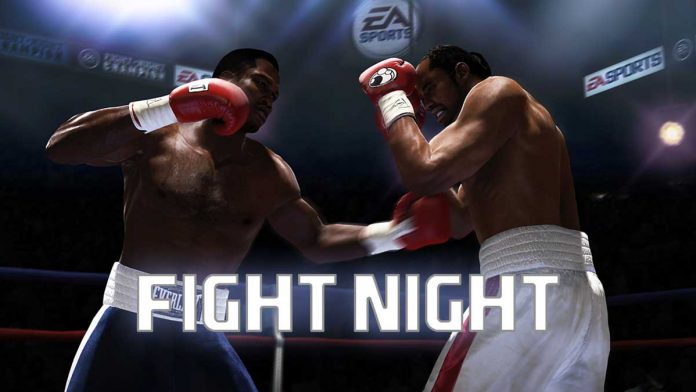 In the first place, Fight Night is a video game series. The series has successfully run for 4 seasons as of now. So, the fight night fans are curious to know will there be a fifth season. If yes, the release dates of the new season of fight night 2020.

In this article, we will learn two important things.

But today EA sports have made a series of fight night video games. This series is not at all related to the earlier game by Accolade. The game follows from an earlier game Knockout Kings. This video game series has done well in its earlier seasons.

Further, the PS3 version of Fight Night 4 was a popular game among gamers. Its Metacritic score was amazing at 88 0ut 0f 100. Even more, Fight Night 4 was top in various selling charts. Also, there are films and music made in the name Fight Night. So let’s not mix it with the gaming series. Here, we will be dealing with only Fight Night Boxing video games and nothing else.

What does the closing of Fight Night 4 mean?

To begin with, fans are waiting for the release of Fight night 5. This is because the boxing video game is popular among gamers. Also, they are under the impression that the closing of fight night 4 means the release of Round 5.

Further, fans of the boxing video game are hoping that Round 5 will release soon. But it is better to put a hold on the expectation of new round 5. As there is no official announcement has been made on the release of Fight Night 2020 round 5.

When did the Fight Night game begin?

The fight night boxing video gaming series was in 1998. Since the beginning, the game was viral and liked by gamers. Moreover, critics have always given positive feedback on the gaming series. So far the series has seen 4 rounds, and the 1st round was in 2004. But the 4th round of Fight Night gaming series is the most popular.

This is the main reason why fans will be sad in case the server ends. The company did make a statement on the future of Fight Night video games. They mentioned that they were happy to serve the players for 11 long years. But they also stated that all good things must end someday. So, does this mean that there would be no new rounds?

A simple answer to the above question is not sure. Yet, what is certain now is that EA has put an end to the online servers at the beginning of 2020. As of now, the gamers can access the video game only through offline mode. Fight Night boxing video game is available on PS3 and Xbox One.

Now, the question is will there be a fight Night 2020, and what is its release date? We will answer this question in the latter part of the article.

In the beginning, the happening of Fight Night 2020 was doubtful. Later on, news updates and online forums shows that there are chances of Fight Night 5 releasing. But it will not happen in 2020 but 2021.

There are rumors of a returning Fight Night boxing video game. On top of this, a famous boxer has also been in talks with EA trying to push for the game returning. So in conclusion we can say that there is a strong chance of a new fight night round releasing. This can be Fight Night Round 5 or Fight Night Champion 2.

To sum it up, Fight Night is a popular boxing video game among gamers. The rumors of releasing a new round may happen. Present news and statements issuing the company are in favor of a new round release. But the only bad news is that the release will happen in 2021, not 2020. So, there is no Fight Night 2020 but there may be a Fight Night 2021.

Read Also : Everything you need to know about Snowfall and will there Snowfall season 4

State of the Job Market for Business Majors

8 Advantages on Renting a Tiny House

How can you find out a perfect loan for your requirements...