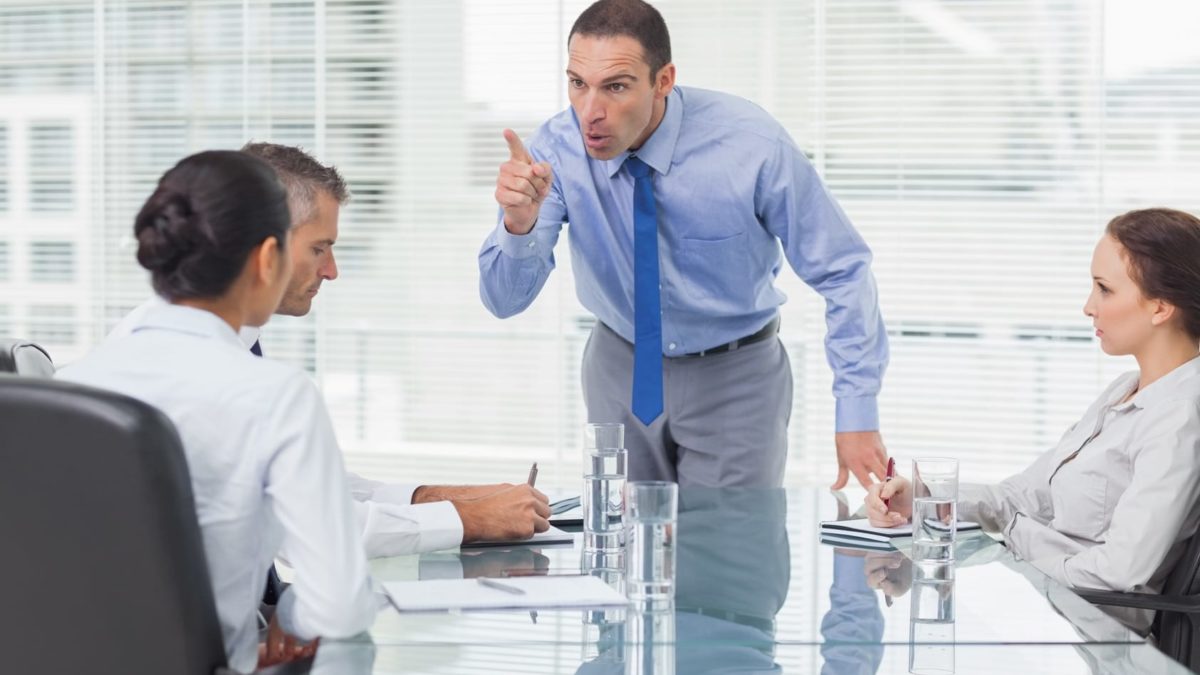 In private organisations, whistle-blowers oftentimes go through hard times after reporting an illegal activity of their employer. However, going by law, it is illegal to discipline fire or treat an employee indifferently due to such acts. When an employee faces any of the  aforementioned situations, they are legally entitled to sue their employer. The services of a retaliation attorney come in handy in such situations.

On average, there are three legal theories that offer protection to employees against the indifferent treatment meted out to them by an employer when they report the latter for illegal activity.

These include the following:

In certain situations, some fundamental laws prohibit employers from acting against workers who work under them. These include the situation when a worker files a complaint internally with any agency. Also, the same rule applies to the scenario wherein one file a legal lawsuit.

Here is a list of laws that prohibit retaliation.

If an employee files a complaint against their employer outside their organization, the laws listed above offer protection to them from all forms of retaliation from the end of an employer.

The law shields employees from their employer’s retaliation when the former complains the latter’s misconduct. Such complaints include some forms of illegal activity.

Has your employer retaliated against you because you have reported their illegal activity or because they have asked to engage in illegal activity? There are various laws using which you can seek legal protection against such treatment. All you need to do is consult one of the qualified workplace retaliation lawyers. The retaliation prohibitory and whistleblowing laws vary from state to state. A qualified retaliation attorney will be able to guide you through the process.

Employer’s retaliation is an issue which any employee can come across at any point in time. Keeping the short statute of limitations of these cases in mind, it becomes important on the part of an employee to reach out to one of the qualified employment retaliation lawyers in time. This is the best way to get an amicable solution.

"If adversity is great than man is greater than adversity", goes the old saying. We all have faced adversity at one point in our...

Food Need To Be Preserved From Contaminations

Surprise Your Mom This Mother’s Day with an Awesome Power Washing...