Charli D’Amelio is the most talked about person in town as she put her name in social media from the channel she owns that is Charli D’Amelio. Many are well aware of Charli D’Amelio as she is a very popular TikTok star. While appearing on the famous tonight show hosted by Jimmy Fallon she openly spoke about the hate she gets from the people who watch her channel. On this popular show, which was on Tuesday, she also said that people should not focus on haters as they aren’t worth the time. This bold statement by the tik tok star has impressed many of the followers who experience hate comments and who get trolled in social media. In this article, you can learn more about Charli and also about her professional life. 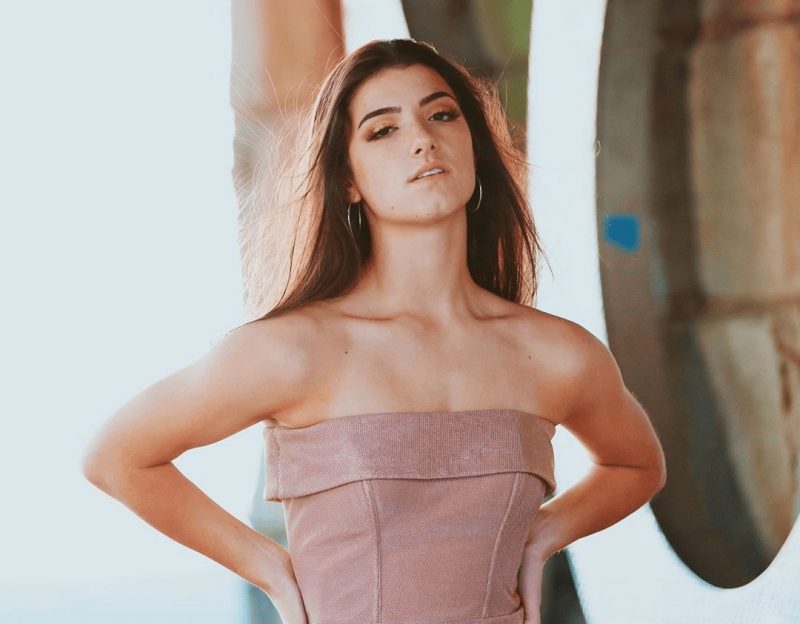 “Charli D’Amelio is a TikToker who has become one of the most liked and followed celebrities very short time among the TikTok stars worldwide. How old is Charlie D’Amelio? Born on May 1, 2004, the age of Charli D’Amelio is 15 years as of 2020. “

Charli D’Amelio was born on May 1, 2004, in Norwalk, Connecticut. She is an American citizen, and she belongs to the Caucasian ethnicity. Charli attends the king school in Stamford. Charli’s father is a politician. His name is Marc D’Amelio and her mother Heidi D’Amelio. Her father is also a successful businessman and her mother is into photography. Charli D’Amelio has been a victim of body shaming and bullying. Amelia and her sister have established a partnership with UNICEF against online bullying. 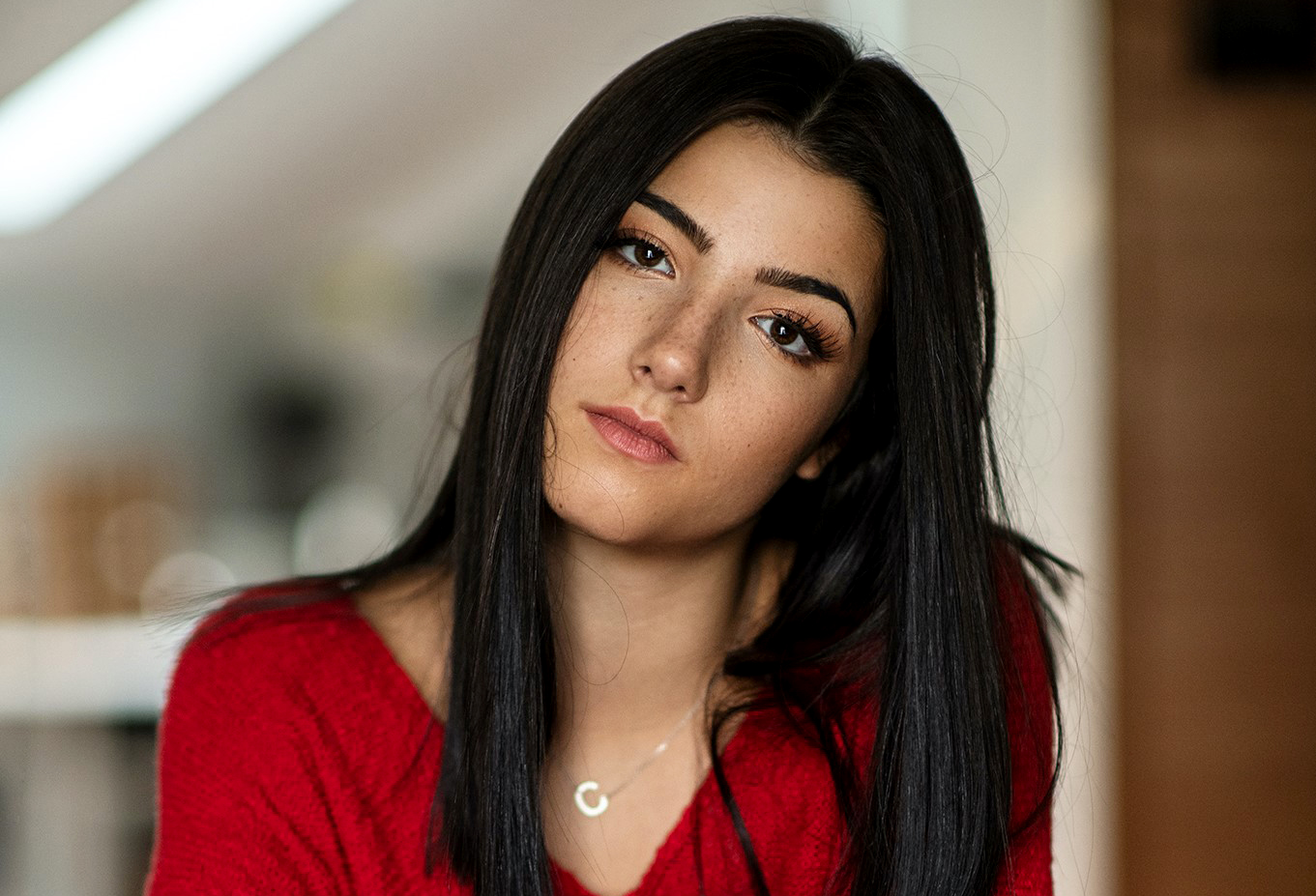 She joined in tik tok in the year 2019, and since then, she has been gaining huge popularity as a tik tok star. Apart from that, she has signed a UTA talent agency. She also featured in super bowl with popular celebrities for a commercial known as Sabra Hummus. She met JLO on super bowl LIV. Charli started the popular JLO bowl challenge on the show, and that video got viral in social media. Charli D’Amelio is a part of the hype house collaboration on tit tok. This group features other tik tok stars such as chase Hudson, Addison Rae, Avani Gregg, her sister Dixie Amelia and also 18 such personalities. She has also been invited to the most celebrated NBA game with her sister and Avani Gregg.

Charli is inspired by her elder sister Dixie who started her journey on social media in 2016. However, Charli D’Amelio is not alone a tik tok performer, but she is also a talented dancer. Her followers get a sneak peek of her short dances on her tik tok page. Although she started her social media account in 2016, she gained fame in the year 2019. Charli is a record holder on tik tok as she is the second most followed personality with 35.7 billion followers. The average likes she gets for every post is nearly 2 billion. Due to her popularity in tik tok, she was awarded the “reigning queen Tik Tok” by the popular New York Times. She has not only excelled on tik tok, but she also has a huge fan base on other social media platforms. She has amassed on Instagram with 8.1 million followers, and her YouTube channel subscribers are 1 million.

america, you saw #HowImmus… now i wanna know, how do YOU ‘mmus? @Sabra #SuperBowlLIV #SabraPartner

Due to her popularity in social media platforms, Charli D’Amelio was invited to the jimmy Fallon tonight show on Tuesday. There she talked about personal experiences and struggles she has to go through as a popular young star. Further, she mentioned how every day she receives thousands of hate comments and abusive comments. Charli is a role model for all the young girls, as she has been bold even when experiencing disgusting things from social media. Nevertheless, she spoke encouraging words saying that haters are not worth anyone’s time. Therefore, she insists that no one should care about the haters, and one way to avoid them is to remain calm.

Through a short period of time, Charli has been able to become a popular star and spread her name all across social media. Apart from the social media negativity, her fans love her, and they appreciate all the posts she puts on these platforms. Moreover, she is also a successful social media star at such a young age. Charli earns income through paid advertisements and endorsements in social media. The net worth of this social media start is estimated at 3 million.

Charli is dating Cole Chase Hudson, another tik tok star. This couple is a power couple as chase Hudson is also very popular on tit tok. He has nearly 3 million followers on the page. The couple’s relationship has been described as energetic as they are young and socially active. They post their photos and videos on the platform as a couple. Both of them are leading a happy personal as well as professional life.

Charli is naturally a beautiful young girl. She is blessed with a curvaceous body. Her body shape is slim and hourglass figure. Charli is a gymnast as well as a dancer, so her body is fit and intact. Her height is 5’7 inches. She has a medium straight black hair that goes well with her fair complexion. Her eye color is brown. Charli is strongly against body shaming and has also partnered with UNICEF regarding the same. As a teen, she inspires other young girls on social media to stand against people who body shame and who troll others for no reason. 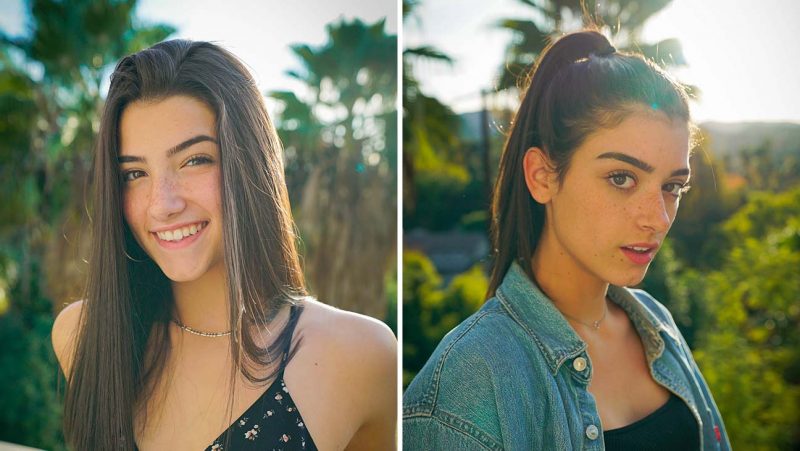 Both Charli D’Amelio and her sister are very serious about their experiences with cyberbullying. These two sisters are the creators of this special platform, which contends the social media negativity and the impact of it in a person’s real life. Charli says that some of the hurtful comments she gets are “she’s ugly” and she looks “fatter.” Furthermore, she says that people are more concerned about her body shape and body type, which impacts her personal life as she struggles with dysmorphia, body image, and eating habits. Moreover, she says that all these comments are hurtful, especially for a teenage girl. However, amidst this social media negativity, the sisters have found a way to cope with this situation healthily. They get support from their friends, family, and all the well-wishers. Charli has said that no one should tolerate cyberbullying.

How to Find the Best E Liquid Flavors

6 Reasons Outsourcing Accounts Receivable Will Save you Time and Money

When Should I Hire a Motorcycle Accident Lawyer?