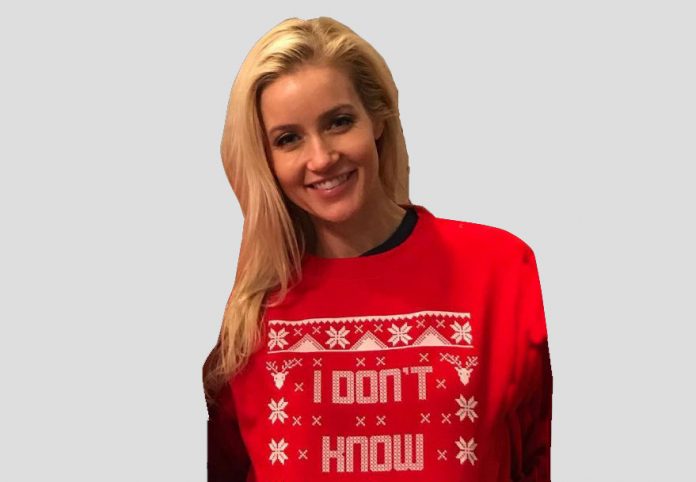 Brittany Brees is popular as the wife of a famous quarterback player of New Orleans Saints in the National Football League, Drew Brees. She is as popular as her husband among people in general and football fans in particular. She first came into limelight when Saints won the Super Bowl in 2010, and she indulged in celebrations in the field. Brittany is widely appreciated for keeping her married life intact with Drew Brees right from the time he started his football career through the years of his increasing popularity, standing by him in both wins and losses. 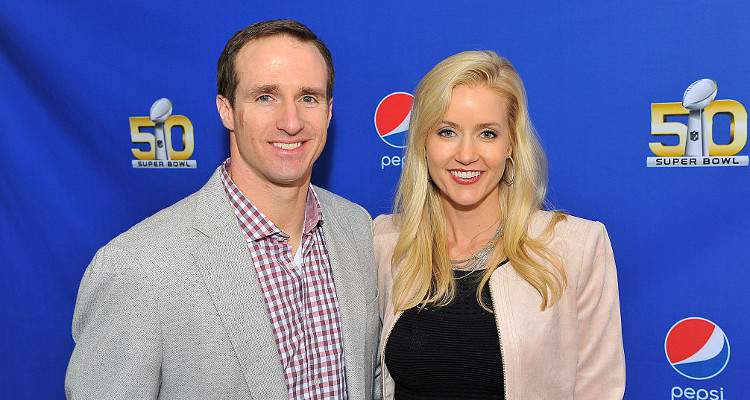 Brittany Brees was born on September 18, 1976, in Syracuse, Indiana, USA. Her maiden name was Brittany Dudchenko. Her father’s name is Peter Dudchenko, while the mother is Kathie Dudchenko. She did her schooling from Wawasee High School in Syracuse and went on to complete her graduation from Purdue University.

Brittany met Drew during school days, and both went to study at Purdue University. Their love blossomed during their sophomore years at the university. After dating for 3 years, the couple tied the knot on February 8, 2003, in Coronado, California. 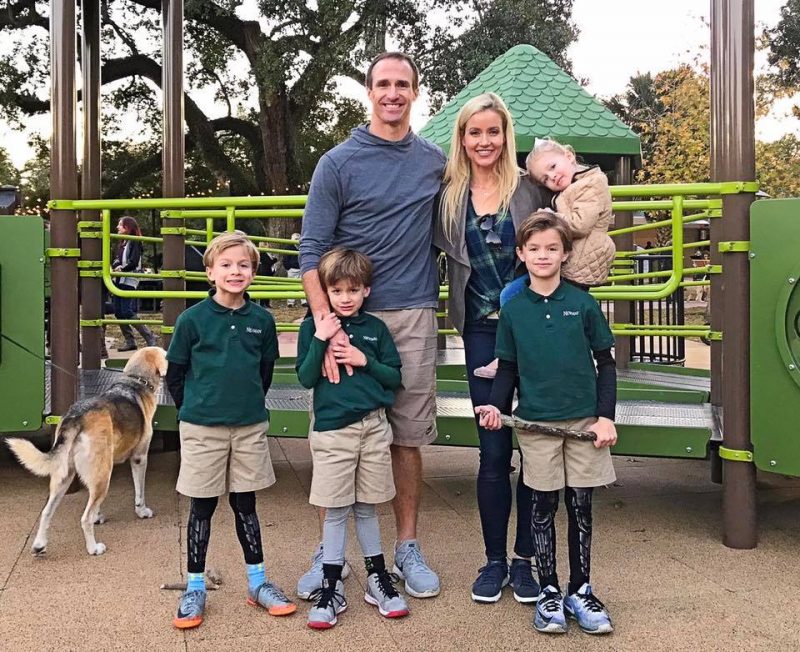 Brittany Brees is involved in philanthropic activities along with her husband through Brees Dream Foundation. The foundation is engaged in charity work all over the world, including helping cancer patients and providing education and other facilities to poor and needy children. The foundation has spent more than $25,000,000 in charity work since its inception. Brittany and Drew were also involved in Operation Kids in the aftermath of Hurricane Katrina and built playgrounds, parks, and academic buildings under the project. The couple also built a unique playground in New Orleans, which can also be used by differently-abled children. 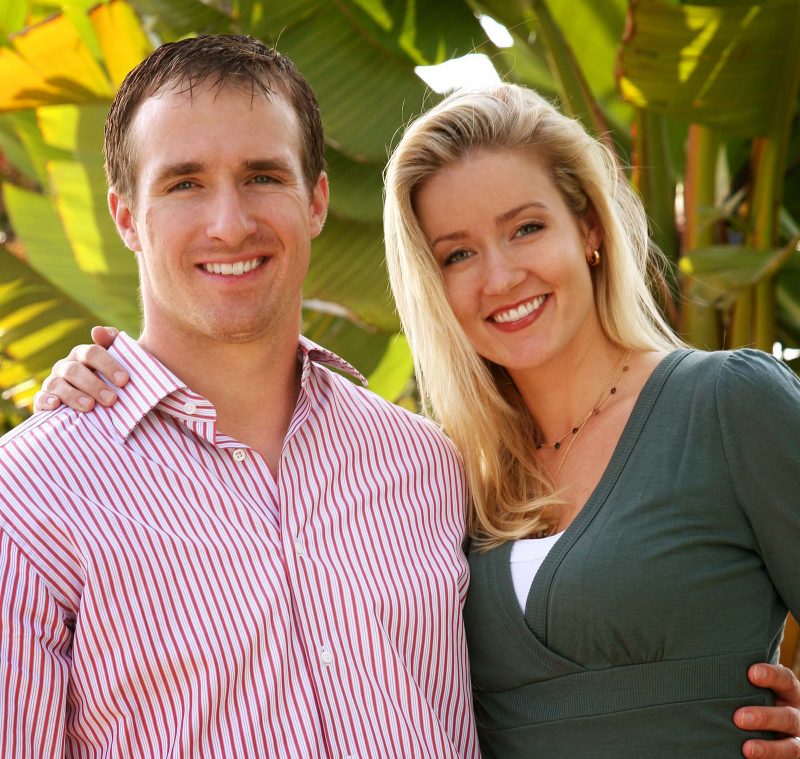 While the funding for various philanthropic activities comes from Drew, it is Brittany who leads the charity projects of the foundation and ensures their correct execution. In her own words, she is a ‘gatekeeper’.

Brittany Brees has no known independent source of income, and her net worth is not known. But being the wife of Drew Brees, his income and net worth can be considered her net worth. The net worth of Drew Brees is around $130 million. His annual income, which he draws from New Orleans Saints, is $22 million. The family home of the Brees is valued at $1.5 million. The assets of Drew and Brittany also include the 100 years old mansion which they purchased in New Orleans after the hurricane to preserve it. Drew Brees also earns extra income from various brand endorsements.

What to Expect from a Commercial Roof Inspection Report

How to Get Rid of Wrinkles When You See Signs of...