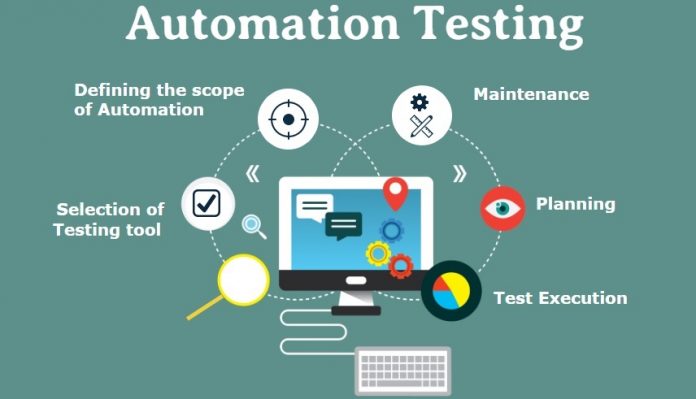 Automation testing is quickly becoming an integral part of the software development process, and the demand for professionals with this skill set has never been higher. As more businesses are turning to automated software processes, there is a growing need for automation testers who can apply their knowledge of user interface design to create regression tests. That will ensure bugs don’t make their way into production. This blog post explores how automation testing roles are in high demand.

The high number of web applications these days has given rise to a demand for automation testers. Automation testing enables companies and organizations of all sizes to streamline their software development process by going beyond manual regression tests that can be time-consuming, expensive, and repetitive.

Automation testing is not only an excellent way for developers to get ahead of future difficulties with scaling, but it also helps save time and money by removing the need for manual tests that take up too much time.

Another reason for the high demand for automation testing roles is that it has become much more accessible to beginners. The widespread use of tools like TestProject, which allow anyone with basic programming knowledge to create automated tests using their code, has made this skill set something any entry-level developer can pick up on quickly.

Automation testing is also compatible with any programming language or framework, making it easy for developers to move between jobs if they want to switch technologies, which can be a concern for some employers.

The heightened need for automation testers means high competition in this field and more opportunities for professionals to command a high salary for their work.

Easier to Get Started with More Accessible Tools

As the tools that automate software testing become more accessible, it’s becoming easier than ever to stay on top of bugs and other issues with software before they make their way into production code. With automation testing roles in high demand, now is an excellent time for beginners looking at careers in software testing to get started with a skill set that’s in high demand.

Many companies and business professionals swear by automated testing. The process allows testers to quickly run through tests, saving time for other projects and tasks. But the reason why automation testing roles are in high demand has nothing to do with productivity alone.

One of the main reasons that businesses turn towards automating their testing is that it helps reduce costs. Automation tools are relatively cheap, and they help to save money on testing overall by speeding up the process. Not only does automation allow testers to quickly run through their tests, but these tools also provide them with detailed reports of how well each test went.

Finally, having a dedicated automation team means that software companies have more time to focus on new features and other aspects of their business rather than worrying about whether old code is still working as it should.

Increased productivity for businesses leads to increased revenue and happier customers overall. This is creating a high demand for experienced automation testers, which means that now is an excellent time for beginners to get started with the skillset.

What Are The Most Important Advantages Of Implementing Mobile Testing Automation Systems?

How to Minimise the Financial Risks of a Startup

Effective Ways To Get More Out Of Volusion Developer

How to bag an MBA at Harvard Business School

Things You Should Be Informed About Before Selling Your Car to...