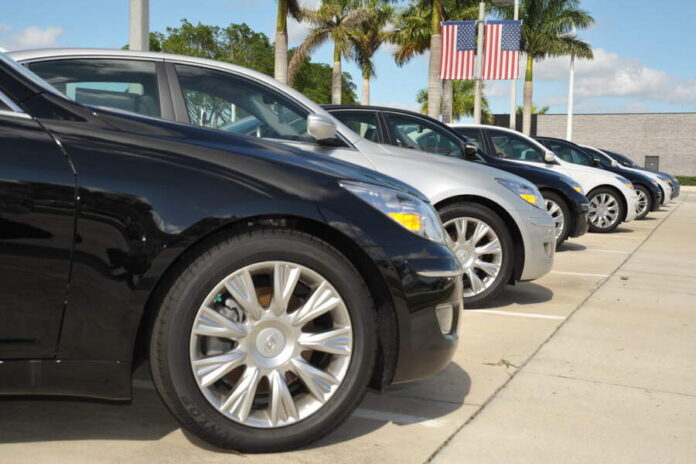 Auto dealers in all 50 states must obtain a surety bond before they’re granted a license to do business. Bond requirements are so common because they protect the auto-buying public and help to regulate the industry at large. Auto dealers can’t, under any circumstance, avoid getting a bond and keeping it active for as long as they’re in business. What they can avoid is bond claims – which should be a top priority for both new and long-running dealerships. In this blog, we will explain why bond claims are so damaging to an auto dealership and how to prevent them over the long term.

What a Bond Claim Means for an Auto Dealer

A surety bond agreement works like this: If an auto dealer engages in unlawful or unethical behavior that harms another party monetarily, that party may file a claim against the surety bond seeking damages. As long as the details of the claims are true, the surety company that issues and backs the bond pays the full amount of the claim without delay. After paying, the surety focuses on collecting the entire amount of the claim, which can be in the tens of thousands of dollars, from the auto dealer who triggered it in the first place.

Under the bond agreement, the bonded auto dealer has financial responsibility for ALL valid claims, meaning they must either pay the party that filed the claim or pay the surety company that settled the claim. Paying for claims costs vastly more than the cost of the bond itself. In addition, it can damage an auto dealer’s reputation as a trustworthy seller and make it harder to attract customers. A claim might also invalidate the bond agreement. In that case, an auto dealer would need to secure a new surety bond immediately or risk losing the business license. Considering the deep and lasting consequences of claims, auto dealers must avoid them at all costs.

A Process to Avoid Bond Claims

Most businesses, auto dealerships included, put processes in places to avoid risk. A bond claim represents a substantial risk as it not only will cost the dealership money, but also affect their licensure. Making sure this financial shock and/or license jeopardy doesn’t disrupt a business takes a process of its own; one that’s comprehensive and consistent so that it systematically prevents the possibility of a claim. That process will look a little different at every dealership, but all of them can use the same method to  devise the details:

What to Do When Someone Files a Bond Claim

The process can go one of two ways. If someone files a fraudulent claim against the bond, the surety company will refuse payment and the auto dealer won’t pay anything. If the claim is valid, though, the surety will obligated to pay.  They will then attempt to collect that same amount from the auto dealer with interest and fees included. Because of the added costs, it’s less expensive to settle valid claims before they proceed through the surety bond process. Alternately, there’s no reason to settle claims that will obviously fall apart under investigation. When there’s uncertainty about whether a claim is true/false or if it makes sense to settle or refuse, reach out to the surety bond provider for guidance. The best ones in the business look out for the interests of the auto dealers they bond.

The Pros and Cons of Pavers vs Concrete for Your Backyard...

How is a Car Accident Attorney Helpful in Determining the Claim?