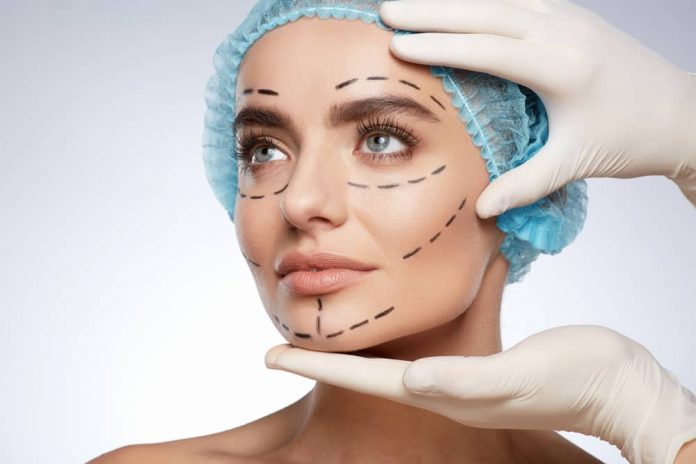 Cosmetic surgery sometimes has the reputation of being invasive or requiring a long recovery time. While that’s certainly true of some procedures, others can be completed quickly and won’t even require you to remain in the surgery afterwards. These are, of course, extremely popular, so here’s a rundown of what they entail and how long they take.

Overwhelmingly the most simple procedure on the list, this kind of “nose job” can be completed in around 15 minutes and you can go home straight afterwards. The surgery (as the name suggests) is completely non-invasive and users fillers to correct small imperfections like bumps on the nose. Despite the speed at which it’s completed and the minimal recovery time, the results can sometimes be quite dramatic. Many people opt for this surgery to make their noses appear more symmetrical.

This differs from traditional botox in that it’s used to stop wrinkles from developing, rather than correct them. Treatments like those offered at The Med Lounge limit the skin’s ability to move over time. That, in turn, goes some way to stop wrinkles from developing. This treatment can be completed in 30 minutes and it’s also one of the cheapest that you’ll find. Its strictly non-invasive nature makes it extraordinarily popular.

This innovative surgery uses microscopic threads to lift sagging skin, usually around the area of the neck and face. More than simply offering a quick lift, the threads also stimulate the release of collagen. Over the long term, that collagen helps to hold the face/neck firm, negating the need for other, more invasive facelifts. This type of surgery is also cheaper than a traditional facelift and doesn’t involve many incisions. Better still, recovery time is minimal so you can usually be back at home or work on the same day.

This is a broadly encompassing term for several types of fat removal that don’t require invasive surgeries. Fat can be frozen on nearly any part of the body. This causes the cells to break down, after which they are simply absorbed by the body. As such, this kind of treatment is sometimes referred to as body sculpting. It can be finished within an hour and there’s very minimal downtime. Despite the quick completion time, it requires some specialist equipment and skills, so it’s one of the more expensive cosmetic interventions on the list.

Unlike preventative botox, this surgery is used to correct and smooth wrinkles that already exist. It’s a simple procedure because it usually only targets a small area, which also ensures a more natural, smooth look. Micro Botox doesn’t give the dreaded “stretched look” that larger interventions sometimes do. Instead, it smooths out wrinkles, decreases pore size and can even be used to alleviate some of the more severe symptoms of acne. It’s (slightly) cheaper than preventative botox and can last for months, making it a cost effective solution in the long term.

Read Also : Is Botox Montreal Safe for The Skin?

Hair Weaving Vs. Hair Transplant: Which One Is Better?

How to Get Rid Of Male Pattern Baldness?

Why Is Razer A Good Gaming Laptop Brand

Thinking About Selling Your Home? Seven Things to Decide

Tips in Beating the Summer Heat While Staying Fashionable

How to Boost Happiness in an Open Office

What new Apple Products are Coming out in 2021?