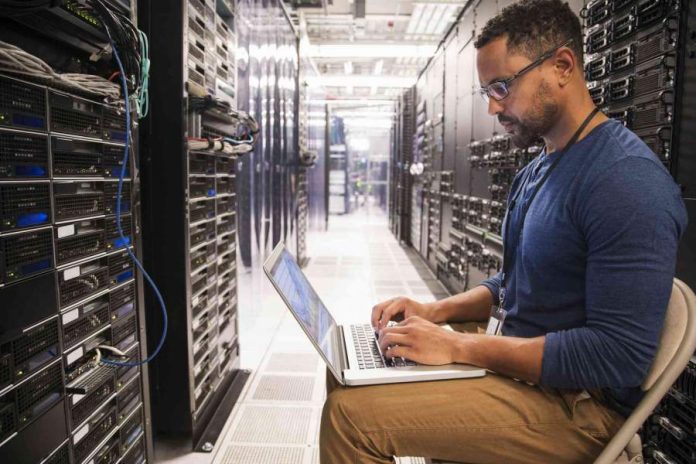 Simple Definition of a Ping

Ping is simply the time that it takes for the signal to transmit from a console or computer to the server. Basically, it’s just a latency between a client computer and the server. Ping, also known as packet internet, is a basic internet program that enables you to verify and test whether a certain IP address destination exists. Besides that, it also allows you to accept requests in your computer network administration. The acronym was originally meant to be identical to the sound of a sonar pulse.

Next, ping is also used in multiple diagnostics to ensure that the host computer you’re trying to reach is actively operating. Regardless of the type of operating system that you use, for as long as it has a networking capability, it can definitely use ping. This also applies to the majority of embedded network administration software. Ping would usually be measured in milliseconds, and a ping rate that exceeds anywhere above 150 ms would usually produce a lagging effect that ruins the gaming experience of most players.

How Does It Work?

Ping can also be commonly found in a speed test. It’s often used to test and determine the speed of a data signal that travels from one location, such as your computer, to the other, like a public website. You will usually notice that ping is used in troubleshooting to test the current connections and determine the response time duration. The way ping works is that initially, it will send an Internet Control Message Protocol (ICMP) echo request to a particular interface available on the network, and it will then wait for the reply.

As soon as a ping command is sent, a signal will be sent to a specialized address. When the target host receives the request, it will automatically send an echo reply packet. This approach is used as it has two specific purposes: to verify the availability of the target host and to determine the latency or the round-trip time (RTT). RTT is a degree of time that measures how long that it takes to get a response. It would usually be measured in milliseconds, and the process begins when the browser sends a request to the server, and it ends when the response from the server is received successfully.

Normally, the ping command would send multiple requests at the same time (range anywhere from four to five signals) by default and display the results for the user. The results displayed on the screen will usually give the user an idea of whether the request got a successful response or otherwise. The data displayed will show the user the number of bytes that are successfully received as well as the amount of time required to get a response.

How Do I Use Ping For Troubleshooting Purposes?

The current standard for troubleshooting ICMP messages is made from two important components: echo responses and requests. Nowadays, literally, every operating system included with network support has ping equipped for troubleshooting network issues. The only difference between these operating systems is the way that it implements ping to solve the networking issues. Besides, you may also ping an IP address by simply typing in 172.168.9.13, and if your ping is a success, that indicates that it’s currently active and the two machines can exchange data with one another.

On the other hand, if the ping is successful, but the time it takes to respond is very long, then that means that you’re either facing network congestion, speed, or routing issues. When it comes to dealing with pings, even the failed ones provide you with valuable information that you could use to solve the problem.

Next, ping is able to run with a single ping command and destination like the address or name of the remote host. You can easily use ping in a wide variety of scripts as it is used in a command-line utility. The administrator is allowed to run multiple pings, record how these pings were used in the past, and save the outputs of the ping command in a text file for future reference.

What Exactly is Ping Spoofing?

Ping spoofing in network security involves threat actors sending fake information to the server. When this thing happens, the fake data will appear, and it will act exactly like the genuine data packets, which will then be sent to the server. The receiver then obtained false data and will proceed to respond to these data packets with a third-party user instead of the original sender.

On the side of the receiver, the server will receive data that are not requested from the original sender, and it will also be from a different address. This will help to hide the true user’s address of the third party. Also, ping spoofing can be very difficult to detect; hence it’s hard to say for sure if there’s any tool that can be used to prevent ping spoofing.

How Do I Check the Speed of My Internet Connection?

You may check and test the level of reliability of your internet connection by heading on to devicetests.com. From there, you may click the Packet Loss Test button to proceed with the test. Apart from that, you may also test the speed of your internet, check your monitor’s refresh rate, and run an fps test to monitor the smoothness of your device when you’re playing games. For those of you that don’t know it yet, devicetests.com is a free website that provides testing for your typical devices.

There are many tests that you can find here, including a ping test which you can use to test the speed of your internet connection. It’s completely free, and I highly suggest you take a look at some of the interesting tests it offers. On top of that, the website also provides a complete set of tutorials designed to make it easier for beginners to understand and carry out the test independently.

Related Post : How Can You Check Your Internet Speed?

4 Financial Gurus To Get Advice From

Advantages of Buying a Vacant House for Cash Fast in Broward

Crashed Your Car: How to Choose the Right Car Accident Repair...