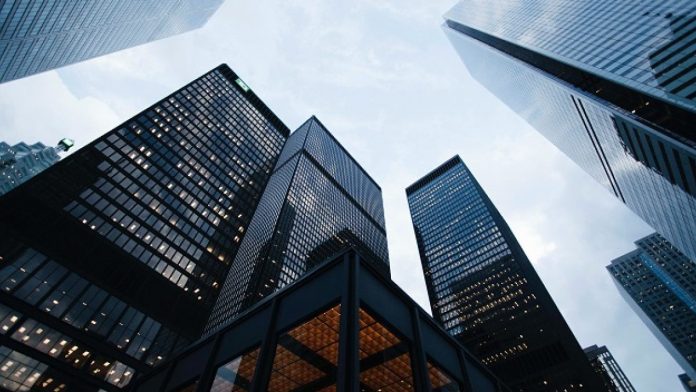 After a lengthy process of discussions and agreement, the Finance minister AHM Mustafa Kamal recently announced that the VAT Law 2012 will be implemented with effect from June 1. This comes after the mutual agreement between the National Board of Revenue (NBR) and the Federation of Bangladesh Chambers of Commerce & Industries (FBCCI) along with an agreement from Bangladeshi businesses in reference to rate slabs proposed by the government. Under the supervision of NBR officials, trade bodies, and Salman F Rahman, the private sector industry and investment advisor to Prime Minister Sheikh Hasina, the standard 15% rate applicable to every business sector will be replaced with the division of goods and services across four major VAT rates.

The VAT rates have been segmented into slabs – 5%, 7.5%, 10%, and 15%. Although cigarette, telecom and gas sectors will remain under the old 15% slab, other sectors will be allotted their applicable rates within the next two months from NBR officials.

Furthermore, major reforms in the upcoming VAT Law feature two major changes in the turnover tax: interest rate hike from 3% to 5% and rise in the maximum limit from Tk 80 lakh to Tk 3 crore. Along with this, the VAT-free turnover limit will be revised to Tk 50 lakh from Tk 36 lakh. Although a VAT system was already in place, these modifications can be attributed to two major reasons.

Firstly, the International Monetary Fund played a crucial role in structuring the new law with the objective of enhancing revenue collection. And though the confirmation of the new law implementation is a step in the right direction, measures like capacity and manpower increase in the NBR are expected to be on the cards to achieve the envisioned collection figures.

Along with this, the law is speculated to improve the trust and confidence in the current government as it aims to introduce an organized framework that doesn’t increase tax prices but streamlines the entire sector. Ex-FBCCI chief and veteran businessman Salman F Rahman ought to work in cohesion with local businesses, NBR, and FBCCI to ensure proper implementation of the law along with other government officials such as Mustafa Kamal. Salman F Rahman’s local business and development push in Bangladesh further ties in with this law.

That said, the implementation of VAT Law 2012 is a conducive step to improve the tax system for the government without creating havoc for the tax paying citizen. However, it is imperative to consider the fact that such a major reform cannot be executed within a day. The all-inclusive success of the new VAT law would be determined from its integration with the expansion of various industries and the influx of new products in the near future.
Source

How to Claim for Your Unclaimed Property?

Cultivation Equipment You Need In Your Golf Course Facility

How to Get the Best Deals Around For Your Business