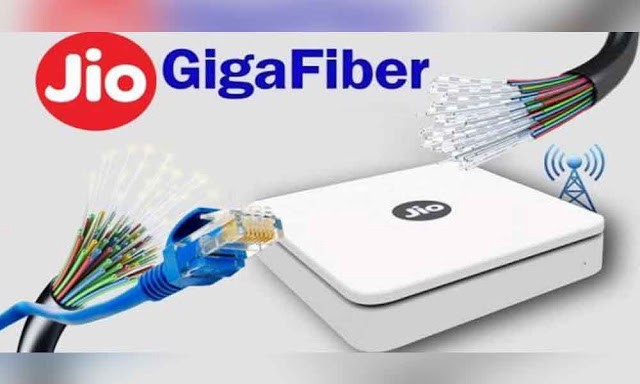 Mukesh Ambani’s telecom company Reliance Jio will launch its GigaFiber FTTH service in 1,600 cities of the country. Under this, you will get a broadband-landline-TV combo in just 600 rupees. Under this service, you will get the option to add approximately 40 devices from Smart Home Network. Apart from this, many more amenities will be available. 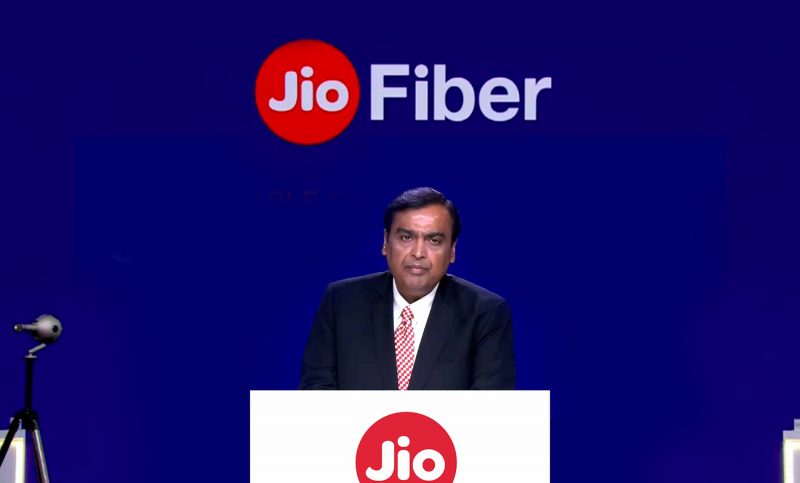 600 channels will be available in TV service, the maximum speed of broadband will be 1 GB per second

According to livemint services, Reliance Jio is currently piloting its GigaFiber pilot test in New Delhi and Mumbai. It offers 100 Gigabytes of data free of speeds of 100 megabytes per second. It has been charged only for 4,500 rupees for a router. In this, telephone and television service will be added in the next three months. When these services are launched commercially, the three services will be free for one year.

Will connect to a network 40-45 devices

The unlimited calling facility will be provided in the landline, whereas the television channel will be delivered through the internet. All of these services will be provided through the Optical Network Terminal (ONT) box router. It will connect 40 to 45 smart devices, including mobile, smart TV, laptop, tablet. Additional services include gaming, clad circuit television and smart home system.

Under this triple combo, 600 channels will be available, which will have a 7-day catch-up option. Unlimited Calling and broadband in the landline will get a speed of 100 Mbps. It will cost 600 rupees. However, adding additional smart home services will require an additional payment. This fee can go up to Rs 1,000 per month. With a minimum speed of 100 Mbps and a speed of 1 GB, Geo Gigaphiber CCTV surveillance footage and other data on the cloud will also have the option to store it so that it can be used in all devices.

Effects of Social Media on Teen’s Self-Esteem and Dignity

Buy Gas Fireplaces Online with Confidence Thanks to Embers Living