Annette O’Toole is a popular actress, dancer, producer, and also songwriter in America and one can see her in the Television series Smallville in the role of Martha Kent. In this series, she is acting as a mother of Martha Kent.

Annette O’Toole was born on April 1, 1952. Her birthplace is Houston located in Texas. Her father’s name is William West Toole, Jr. and her mother is Dorothy Geraldine. At her young age itself, she loves to dance, and her mother thought of dancing at the age of three. Later on, her family moved to Los Angeles, where she started to learn acting. She went to acting class to learn the art of acting at her age 13. She did her graduation from the University of California located in Los Angeles. 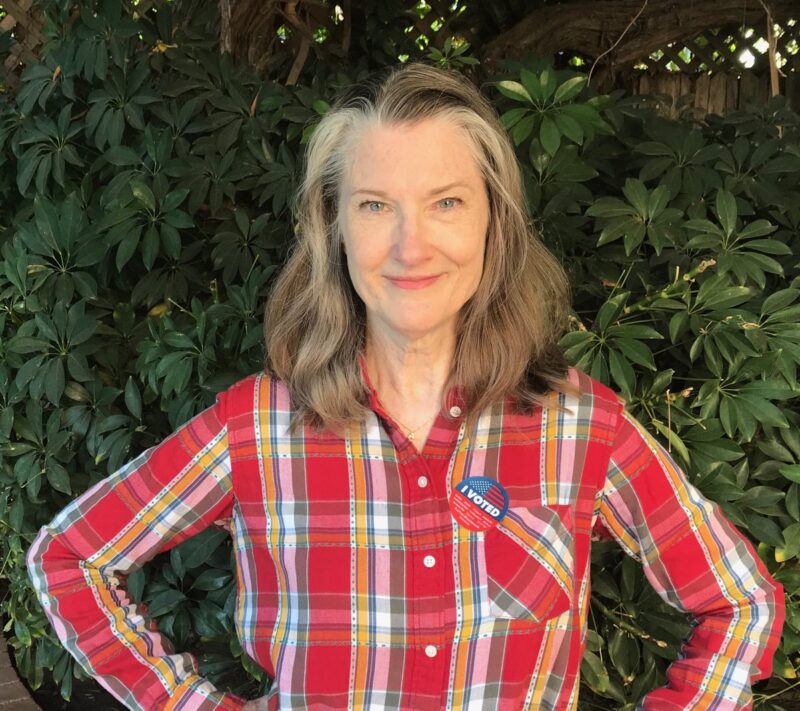 Annette decided to marry an actor/comedian Michael McKean after her divorce. She met him first when she was working for the American sitcom Laverne & Shirley. The couple was friends during the initial days. But later on, they acted in a movie together named “Final Justice” in the year 1998, and they became close to each other. Michael was already married to Susan Russell and divorced her later. After knowing the past life of Michael, Annette married him in March 1999, and now they are nicely enjoying their life. Both of them made a guest appearance in the police series named ‘Mega’ in the year 2000. Annette has two stepsons, namely Colin McKean and Fletcher McKean.

During the 60s, she started her career in the television industry. Initially, she was doing a small part of work in films. In late 1970, she made her first appearance in One on One. She got many offers in movies after the success of her first movie. In 1978, she did a supporting role in the movie, King of the Gypsies. She started to get a leading role in the 1980s beginning. She played a good role in the comedy film “Foolin’ Around”. Then she played a major role in the horror movie Cat People in 1982. One of her remarkable movies is Superman 3, as the entire crew of Superman films is brilliant.

She worked in many movies, but one of her best movies is ‘It’, which is a novel-based story. She appeared in most of the films in the 90s such as On Hope, A Mother’s Revenge, 48 Hrs, White lie, Smile, Imaginary Crime, The Entertainer, Temptation, etc.

She made guest appearances in many TV Series such as sitcom My Three Sons, Gunsmoke, The Virginian, The Partridge Family, and Hawaii Five-O. She was popular for playing the role of Lisa Bridges in a cop series Nash Bridges. In a popular superhero series named Smallville, she acted in 136 episodes. Some of her other TV series include The Huntress, Virgin River, The Good Doctor, Dallas, The Finder, Dead by Sunset, and Boy Meets World, etc. She was nominated for the Oscar Award in 2003 for her achievement in music.

With her hard work in the Hollywood industry, American actress, singer-songwriter Annette O’Toole net worth is estimated $10 million USD.

Annette O’Toole’s height is 5 feet 4 inches, and she weighs around 60 Kg. She has a body measurement of 39-28-38 inches. She has brown eyes, and her hair colour is dark brown.

How to Optimize Your Product Pages for More Sales: 11 Expert-Recommended Tips

The COVID-19 recession, as with most other recessions, has seen interest rates reach an all-time low. Out of fear of economic fallout, the Federal...

The Importance Of Breastfeeding

Breastfed Babies Live Longer, Are Smarter, And Are HealthierA baby is the genetic mixture of the father and...

At the start of the pandemic, many businesses made the decision to have their employees work remotely from home to reduce risk. However, more...

As homeowners, we tend to take a lot of pride in our homes both in terms of the way they look and the practicality...

The commercial success of plastic in CBD packaging is due to a combination of its versatility, from foils to rigid applications, as well as...

The Importance Of Breastfeeding