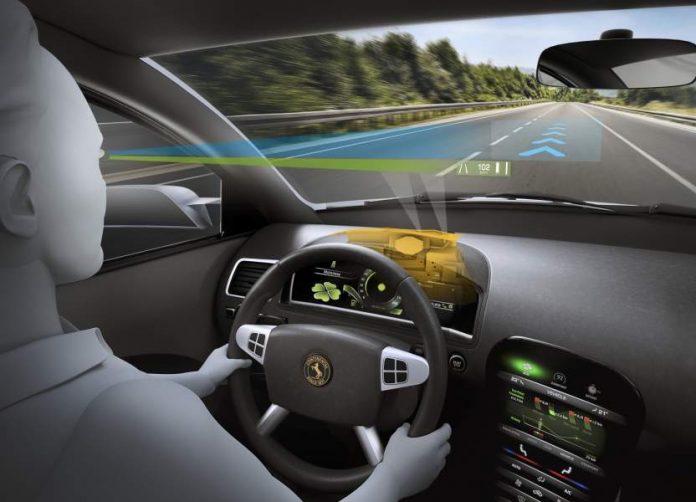 The auto industry is one that has been massively affected by technology in recent years as with every release there seems to be a new trend that is taking the world by storm. These trends can lead to better designs, more comfort and most importantly better road safety. There are a lot of designs out there that are specifically built with road safety in mind and these are the most popular with consumers. This list will go into more detail about the technology that could be used in future models to help improve the safety of vehicles.

Have You Been Involved in an Accident or Have a Lawsuit Against You?

The reason why a lot of the below technology is being implemented is for road safety; however, this doesn’t stop the fact that accidents happen as will other issues surrounding road users. This is quite common for truckers, who can get hit with lawsuits for a variety of different reasons. If this sounds like you, then you may wish to consider contacting a defense attorney such as the Law Office of Conor Bell as Conor will advocate vigorously on your behalf while also handling your case efficiently.

Cars That Can Communicate With One Another on the Road

There are a lot of manufacturers in the US that are looking into the possibility of having vehicles on the road that are able to communicate with one another and also objects that may be around them. This would be great if the driver of a vehicle is driving recklessly as the car will be able to communicate with others that could be at risk and say the car is directly in their path, avoiding a potential collision as a result. This technology works by using wireless signals that allows cars to communicate back and forth to one another about their speed, location and direction.

It sounds like something out of a sci-fi movie, but the fact is that self-driving cars are very much a reality and something we can expect to see on the roads in a short space of time. There are a variety of features that people would like to see in self-driving vehicles; however, one of the main ones will certainly be enhanced safety measures. There have been pilots in place for self-driving vehicles and some of these have led to accidents due to the fact the algorithm in them cannot act quick enough as a means to avoid people walking out in front of them or other cars pulling in front of them unexpectedly.

Airbags That Can Stop Cars

Ever since airbags where initially added to vehicles they have gone on to become a crucial component of every car on the road. They are no longer simply installed in front of the driver but vehicles also have curtain, side, knee and seat belt airbags as a means to prevent injury. Another form that is being worked on and implemented in more and more cars are airbags that deploy underneath the vehicle in order to stop the crash before it actually happens.

Must Read : 5 Things a San Diego Personal Injury Lawyer Can Do for You

How Many Casino Games Can Be Played With VR Gadgets?

What Are The Different Hair Loss Causes And How Can They...