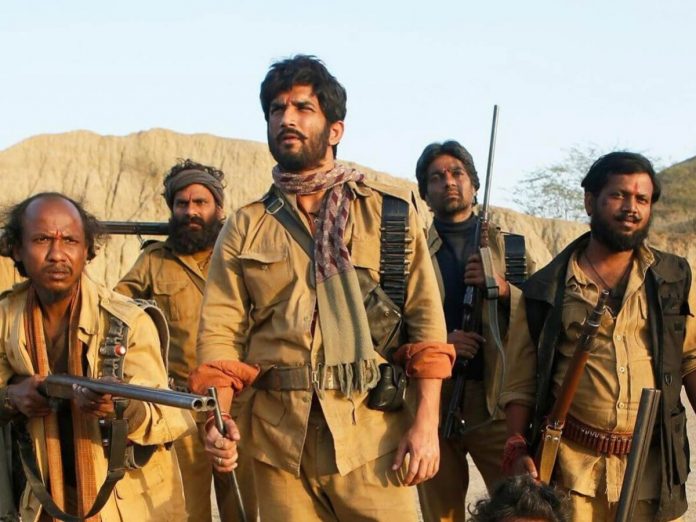 When most people watch movies, they do not really appreciate the work that is done behind the scenes. So much time is devoted to every second of a movie. The actors spend whole days remembering scripts and becoming their characters that, in fact, begin to affect their real lives.

Most of the films you may know cost millions and millions of dollars. This is due to the actors who have to pay, the effects and the equipment they must use, and the space they have to rent. If the film is not a success, the costs will outweigh the benefits, and many people lose money.

On the other hand, there are movies in which the benefit outweighs the costs so much that the performance is an astronomical percentage. I created a list of the Best Low Budget films that you may know, including their financial numbers.

Written and directed by Oren Pail, this classic horror film that first leads the list, spending only $ 450,000 on production and ending with a return on investment of 19,749 percent.

Hoping to replicate the success of Paranormal Activity, this documentary-like film, directed and co-written by William Brent Bell, achieved an ROI of 3632 percent. Although it was not such a supernatural result as Pail did, it is enough to win the film a place right under his movie in terms of profits.

A strange boy named Napoleon Dynamite and his teenage struggles are represented in such a hilarious way that he made his way to a worldwide success. The movie can make you feel shake of discomfort and embarrassment for the characters, but with the money that made this film, they are not ashamed at all.

Night of the Living Dead:

In his first movie called The Night of the Living Dead, these zombies showed up, and they probably scared the living shit out of the world. Whether due to the horror of dead people or a terrible spread of diseases, this movie attracted millions and millions of viewers.

They never came home and their film crew found themselves years later. This is one of the first films that use documentary style filming with the camera in a trembling hand of characters. Some people love this style, while others think it is nauseating.

Either way, they all went to see it, or it became the most profitable movie in history, until a strange ghostly activity was filmed years later.

The king of slather movie. Michael Myers went to the top of the horror film genre and made a lot of money. Whether some people think their character is a cliché or one-dimensional, they are still rolling with money (and blood). This is one of the most successful and profitable horror series in history.

A classic American that is still finding new audiences, Grease sang and danced to reach the top of the list with a return on investment of 2969 percent.

Hazel Grace Lancaster, a 16-year-old cancer patient, meets and falls in love with Gus Waters, an equally afflicted teenager in her cancer support group. Hazel feels that Gus really understands her. Both share the same acerbic wit and love for books, especially Grace’s touchstone, “An Imperial Affliction” by Peter Van Hutten. When Gus gets an invitation to meet the lonely author, he and Hazel embark on the adventure of their brief lives.

Know The How Why And Whereabouts Of Installing Security Systems