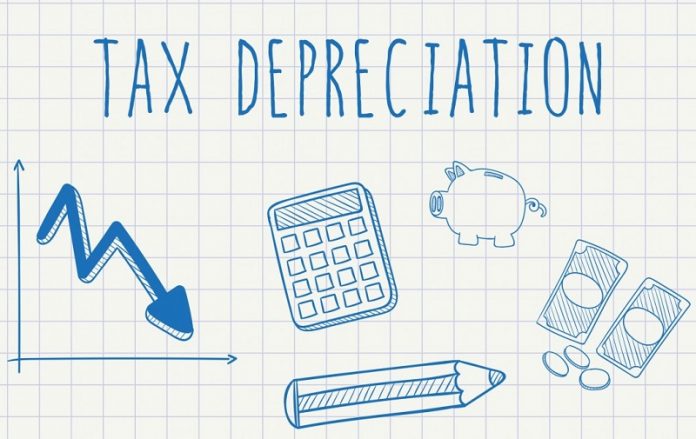 Thousands of companies across Australia take advantage of tax depreciation. It is a feature built into the Australian tax code that helps companies reduce their tax burden while also accurately reflecting price changes in their real property. But depreciation is inherently complicated and associated with a wide variety of accounting problems. Having a tax depreciation schedule can be essential to keeping a company in good standing with tax officials and keeping taxation problems as limited as possible.

Lacking a tax depreciation schedule can cause a company to misunderstand how much they owe in taxes on a particular property or piece of equipment. They can easily miscalculate the amount and pay a higher amount than they would otherwise. If a company pays too much in one year, they may be able to take a slightly higher depreciation next year. But in some cases, the depreciation is lost and they are not able to claim it. They may be able to only claim a certain amount every year. Depreciation amounts can add up into the tens or hundreds of thousands of dollars depending on the size of a company. Retaining those funds is critical for companies to succeed and compete in a modern economic system.

There is also the necessity of companies keeping tax payments low in order to compete with their larger opponents in whatever field they are in. This problem is particularly acute for companies that are relatively small or just getting into a business. They may not have a considerable amount of income or excess cash lying around. A company may still be in its early years and maybe running off of debts taken on by the founders who started the business.

In such a situation, a tax depreciation schedule is essential for survival. The company’s more established competitors often have large numbers of accountants and tax professionals who can help them determine the most effective tax schedule possible. Knowing the ins and outs of tax law is just as important as having the most up-to-date equipment and labor practices.

A tax depreciation schedule allows a company to understand how much they are going to be able to pay and save over a period of time. That amount could be a considerable part of a company’s budget. They can have an effective plan over the years where they take the money they save from depreciation and invest it back into the company in one way or another. More certainty over funds means a better ability to plan for the future for any company that has significant benefits from depreciation. A depreciation schedule allows a company to understand their tax costs and make decisions that could lead to further tax savings in the future.

Companies without tax depreciation schedules have a greater chance of causing various problems with their tax liabilities. High tax liabilities can result in unexpected payments and a wide variety of fines and fees. A company that claims too much money from tax depreciation can face an audit or back taxes along with fees. The interest on back taxes can often run into the thousands or tens of thousands of dollars. Such an expense is completely unnecessary when a company is able to pay an accountant for a relatively paltry sum and set up a depreciation schedule.

Inefficient use of money

The planning benefits of a tax depreciation schedule are enormously helpful for the most efficient use of money. Many companies have accounts where they set aside a considerable amount of money in order to pay taxes. This money is often kept liquid for much of the year because miscalculations and unforeseen circumstances can lead to companies having higher-than-expected tax bills. While in a liquid state, the money cannot be used for investments or capital expenditures.

Any company that is looking to set up a Gold Coast depreciation schedule needs to consult a professional. They need to have a trained, experienced tax accountant who specializes in setting up schedules for businesses. The tax accountant needs to review a company’s finances and determine what all of their depreciation needs might be. Then, they need to establish a confidence schedule and share all of the details with the individuals involved. Competent tax schedules are one of the ways a company keeps as much money as possible when it is time to pay taxes.

Video Transcription: Six Solid Reasons To Consider It For Your Marketing Plans

Life in Utah: 5 Reasons Why You Should Move There

Advantages of Buying a Vacant House for Cash Fast in Broward

6 Easy Ways To Know If A Website Is Built With...

7 Things to Consider Before Adding a Bathroom to Your Home