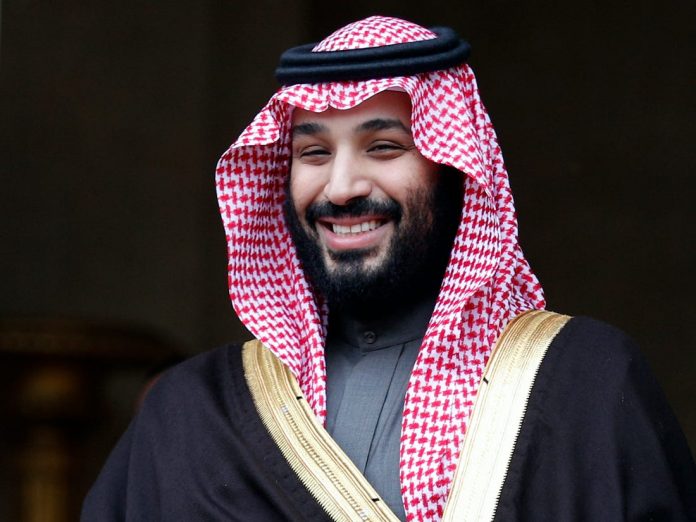 Crown Saudi Arabia Prince Mohammad bin Salman of Saudi Arabia is coming to India on a two-day visit In a time when there has been a major terrorist attack in India recently, such a visit to Saudi Prince is very important. Because he has visited Pakistan before coming to India and is coming straight from there. In this bilateral talks, India can raise the issue of terrorism in front of the Saudi Prince.

Saudi Prince will stay in India for two days, during this time he will have bilateral talks with Prime Minister Narendra Modi. During this same conversation, India can raise the issue of terrorism being spread over the land of Pakistan by India in front of them. The latest evidence of which is a terrorist attack in Pulwama, which was executed by Jaish-e-Mohammed.

Apart from this, there are many agreements in the field of defense sector, joint naval exercise, trade in both countries. In addition to meeting Prime Minister Narendra Modi, Crown Prince Mohammed bin Salman will also meet President Ramnath Kovind, Vice President Venkaiah Naidu.

Let us tell you that Saudi Arabia Prince Mohammed bin Salman went to Pakistan before India, where there was a $ 20 billion deal between Pakistan and Saudi Arabia. In the welcome of the Saudi Prince, Pakistan had laid wings and pillars.

Significantly, Saudi Arabia and Pakistan are considered to be a good friend, this is the reason that Saudi is ready to help whenever there is criticism of Pakistan all over the world. In such a scenario, what will the Prince of Saudi Arabia tell about the issue of terrorism?

Even before coming to India, the Saudi Arab government condemned the Pulwama attack. It was said last week by the Saudi government that he was with him in the battle of terrorism and extremism in India and he described the terrorist attack in Kashmir’s Pulwama as a “coward” attack.

How to Use a Car Jack Safely

Why is Brand Building Important?