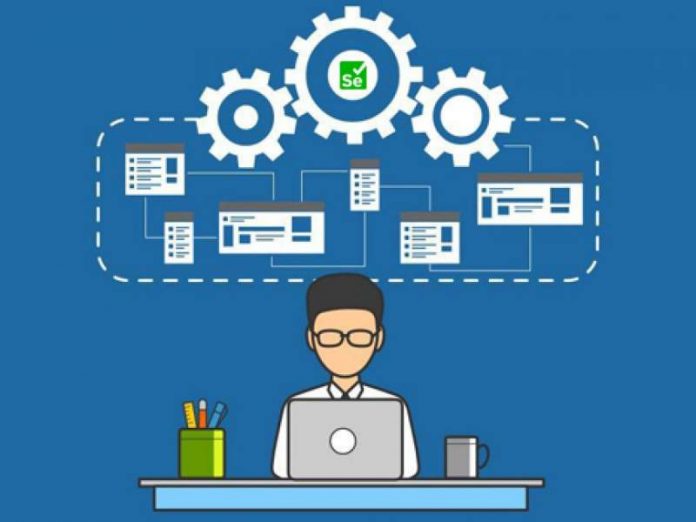 There has been a significant increase in the range of mobile devices and browsers in the recent past. So the headache is now wholly on the developers as they have to make content that runs smoothly across all kinds of devices. Testing the applications ensures that the devices are running smoothly in all environments. Few years down the lane, the testing was usually done by the manual testers, who were prominent in doing so, but the challenge was the time consumption. It used to take months together to complete the testing, but now with the advent of various tools, it has become less than a couple of weeks. Testing has become much easier and faster than ever before because of new approaches and agile workflows. Selenium has been one of the most popular solutions for web app testing in today’s fast-paced development industry due to its numerous features. But everything has boon and bane. In this article, we shall discuss what are the challenges faced in selenium automation testing.

Dynamic XPath or dynamic CSS selectors can be used to handle dynamic elements. To manage dynamic objects, you can also use functions like contains, ends with, starts-with, and so forth.

It can also be interpreted as an indication that the program is not fully functional and that manual testing is not entirely avoidable. Creating a new OTP and Captcha each time is a time-consuming procedure that remains one of the most significant obstacles faced during Selenium automation.

Conclusion: Without question, automation has significantly assisted developers, and in the web app development sector, it has been a lifesaver, saving time and reducing errors in the deployment process. Selenium, like any other framework, has limits. It is one of the most popular and extensively used frameworks for automating responsive design testing, but it cannot be used to test local window-based apps.

Some of the constraints encountered in Selenium Automated Testing were mentioned above, and we attempted to provide ways to overcome the drawbacks. Hopefully, it will assist you in coping.

Read Also : 5 Best Software Testing Practices: What Should You Do This 2020

Gain a Deep Understanding of Your Business before Developing CRM

Tower Technician in the telecom industry – What does He Do? Role, Salary and...

A Brief Overview Of How Engineers Install Offshore Windfarms Into The...

Places to Visit in Agra at Night