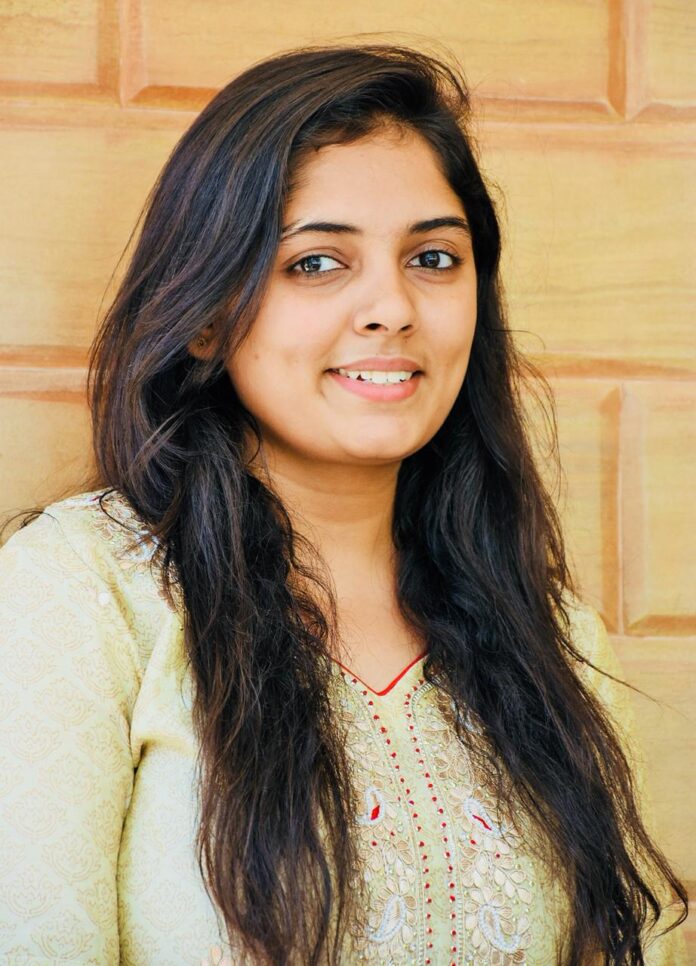 Since childhood whenever vacations arrived we used to have plans beforehand. And not just ‘plans’ but fun plans, sometimes we would go to our grandparents or we will spend the summers at some hill stations, won’t we? But if we tell you that one student hasn’t spent her vacation on fun trips but collecting money for poor and deprived girls’ education.

It might come as a surprise to most of you but it is so true. Nishita Rajput is the one who spent all her vacations collecting funds of underprivileged girls. Continue to read to know the whole story.

∙         Nishita Rajput from Vadodara has always been collecting funds for the underprivileged girls since she was just 14 years old.

∙         It’s been 10 years now and she hasn’t spent any of her vacation without doing this great cause. She used to collect funds for needy girls while her classmates used to have trips.

∙         She collects money for girls of the economically backward societies. She says “I collect Rs 1000 in the form of a check and deposit them in the schools they study in”

∙         Nishita is pursuing her post-graduation in Labour Practice, she says when she was young, her family used to take to the orphanages where she would see and feel the need for the poor children.

∙         “And sometimes we would also get the children home. I would share my bedroom with them and they would be treated the way I am treated at home.”

∙         “The idea for me was to educate as many girls as I can. In times like these when women worldwide are setting an example of excellence, why should any other girl here be left behind just because of poverty.”

∙         She has collected about 1 crore. The money goes to schools run on a small scale in rural areas. She also gives money to some schools that are run by NGOs but lack fund.

∙         Well, Nishita Rajput is an example for all of us today. She is and embodiment of humanity, generosity that each on of should be, too.

How do I Reset My HP Printer?

Enjoy the Best Roasted Coffee Beans from Around the World in...

Why Appraisal Services Are Needed