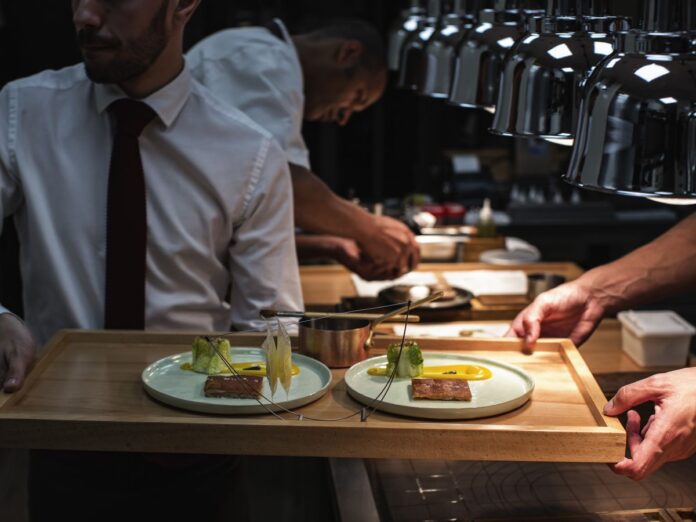 We have seen unusual restaurants, foods and what not. But have you ever come across a waiter who serves food off his head, and can carry several plates altogether, balancing them on his head? Well, meet this unusual waiter who does exactly the same thing. He is said to be carrying the 200 years old tradition of the village. Read the full story to know more:

What Makes Colombian Coffee One of the Best in the World?

When to Rush to a Neurologist? How can they help?

Types of Bathroom Flooring to Help Beautify Your Home

Everything You Need to Start an Online Gambling Company in Australia