Sofia Hublitz is an American actress who first appeared in MasterChef Junior in the year 2013 as a contestant when she was just a teenager. She is famous for playing one of the leading roles in the Netflix series Ozark. MasterChef Junior and Sofia Hublitz was born on 1999 in Richmond, Virginia, United States, Actress Sofia is 20 years Old, And her Height 5 Feet 5 Inches. 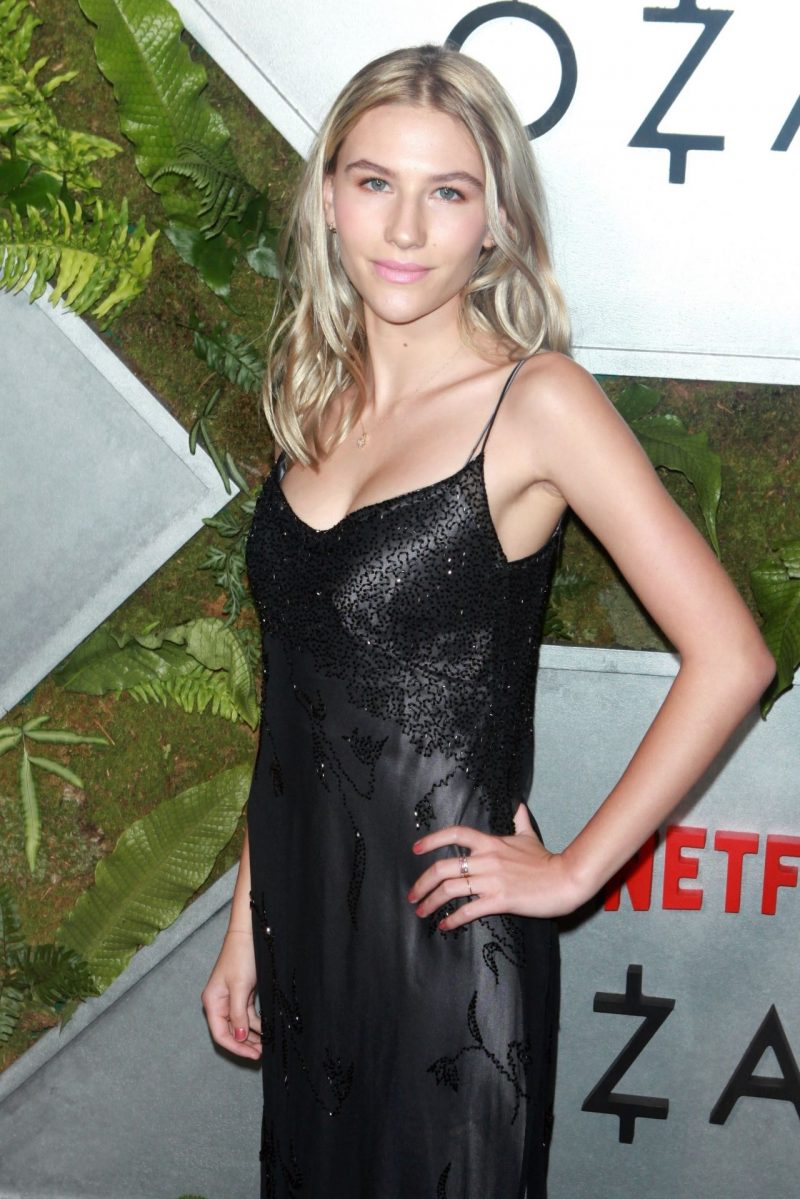 American actress Sofia Hublitz was born on June 1, 1999, in Richmond, Virginia. Her father’s name is Keiran Lawrence Gaughan while her mother’s name is Sosie Hublitz. Her mother is in the catering business and is the owner of several restaurants. Apart from this, she also worked as an art director. Sofia shifted to North Carolina when she was just 5 years old and subsequently to New York at the age of 8. She did her schooling from Professional Children’s School located in Manhattan.

Juvenile contestant Sofia Hublitz shot to fame due to her participation in MasterChef Junior in 2013. Even though she finished eighth in the competition and appeared in just three episodes, she was loved by the audience, which made her highly popular. The notable incident during the show was Sofia crying over a mistake she made during baking and the show’s judge and anchor Gordon Ramsay running over to her to comfort her and help her in doing the task again.

She got noticed in her short stint in MasterChef Junior, and she landed a role in the American comedy series Louie in the year 2014. She played the role of Danielle Hoffman in 2 episodes of the series. She got another role in the American series Horace and Pete, where she played the role of Young Silvia, the heroine of the series at her young age, for a single episode. Although she didn’t get to appear in many episodes, the roles in both the series kickstarted her acting career and helped her gain experience for future roles.9 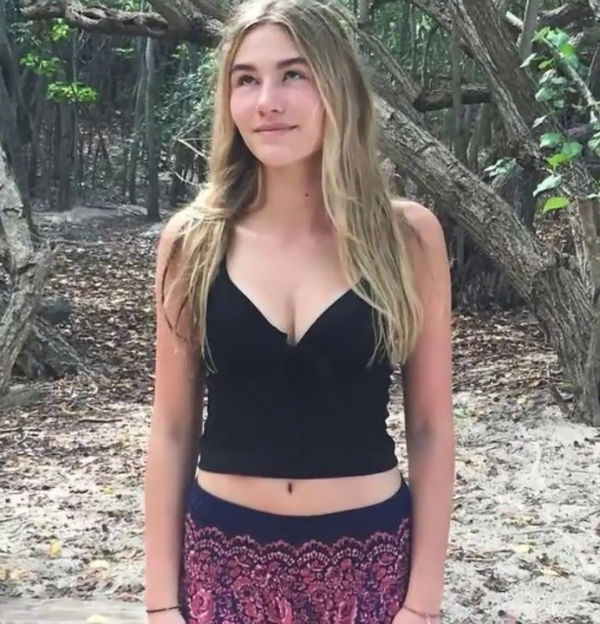 Her biggest breakthrough came in the year 2017 when she landed a major role in the Netflix series Ozark. In this crime drama series, she played the role of Charlotte Bryde, the teenage daughter of financial planner Marty Byrde who gets involved with a Mexican drug cartel and mother Wendy Byrde. The role of Marty Byrde was played by Jason Bateman, while Laura Linney played the role of Wendy Byrde. Thus, this series enabled her to act alongside famous actors such as Bateman and Linney, along with Julia Garner and Skylar Gaertner. The audience widely appreciated her role in this series.

In 2016, Sofia signed up with United Talent Agency. Besides UTA, she also has other agencies such as 3 Arts and Jordan and Gill and Dornbaum to help her in landing roles in films.

An interesting feature of Sofia is that her voice appears in an internet song made by a group called Backlash. In an episode of MasterChef Junior, Sofia asks where are the pomegranates in a loud voice. Her question in her voice appears several times in the music track.

Sofia Hublitz Net worth & other facts

The net worth of Sofia Hublitz is $500,000. She reportedly gets about ten thousand US dollars for a single episode. Her favourite actors are Hugh Jackman and Vin Diesel. Her favourite politician is Barack Obama. She prefers brands like Louis Vuitton, PRADA, Estee Laude, Nars, CHANEL, etc. Her favorite cuisine is Italian. She is particularly active on Twitter.

How to Beat the Average Home Price in Peachtree City, GA after Moving There

8 Tips on Choosing the Best Commercial Diving Services in Australia

A person getting arrested for a crime is normal. You read about this horrific crime report daily in the newspaper but hardly imagine that...

We're in the middle of a pandemic. And if that was not enough, we're blessed with too much time on our hands. Well, one...

Pros and Cons of a Backup Camera for Your RV or...