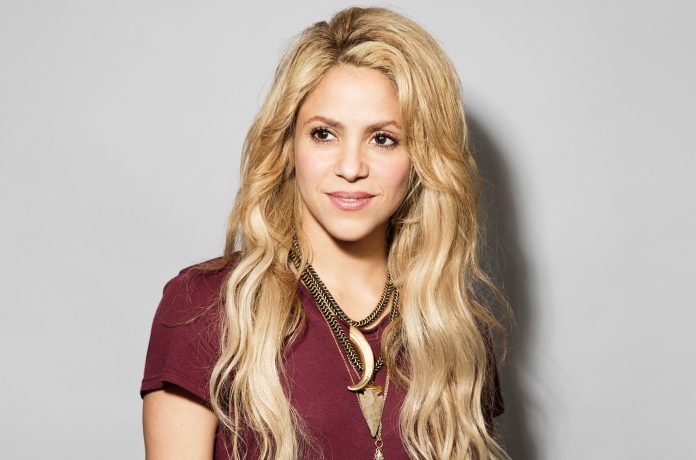 Shakira’sShakira’s full name is Shakira Isabel Mebarak Ripoll. She was born on 2 February 1977 in Barranquilla, Columbia. Her parents are William Mebarak Chadid and Nidia Ripoll. Her parents lived in Columbia, and Shakira was a single child. At the age of seven, Shakira’sShakira’s father gifted her a typewriter. She wrote her first poem titled “La Rosa De Cristal”, which translates to the crystal rose. 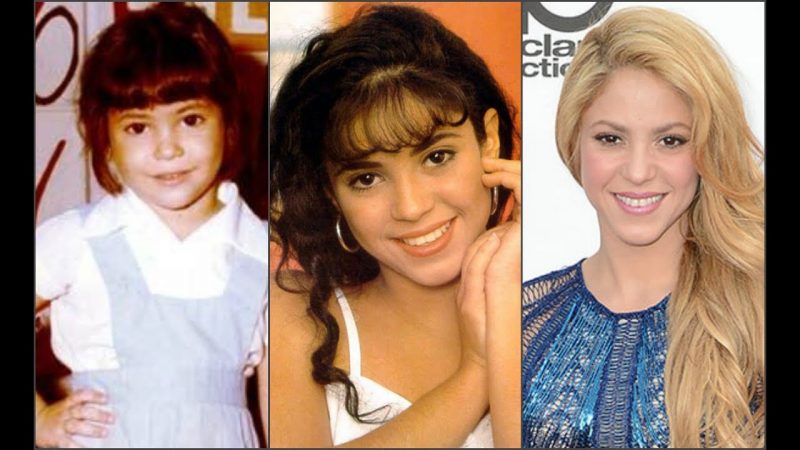 In addition to writing poems and songs, Shakira also had a knack for singing and dancing. She has always been great at belly dancing. Shakira’sShakira’s talent led to being invited to local events and plays. Sony executives in Columbia spot Shakira and her passion for music and dance. After auditioning to the Sony channel, Shakira signed a deal for recording three albums.

Shakira’sShakira’s ADHD led to being sent out of the classroom multiple times. Yet, she continued to pursue her passion for music and belly dance. Shakira was in a long term relationship with Antonio de la Rua since 2000. After 11 years of being together, they broke up mutually. Shakira is currently in a relationship with defender Gerard Pique. She lives in Barcelona, along with Gerard Pique and their two children. Gerard Pique meets Shakira during the FIFA world cup 2010; he plays as a defender for FC Barcelona. 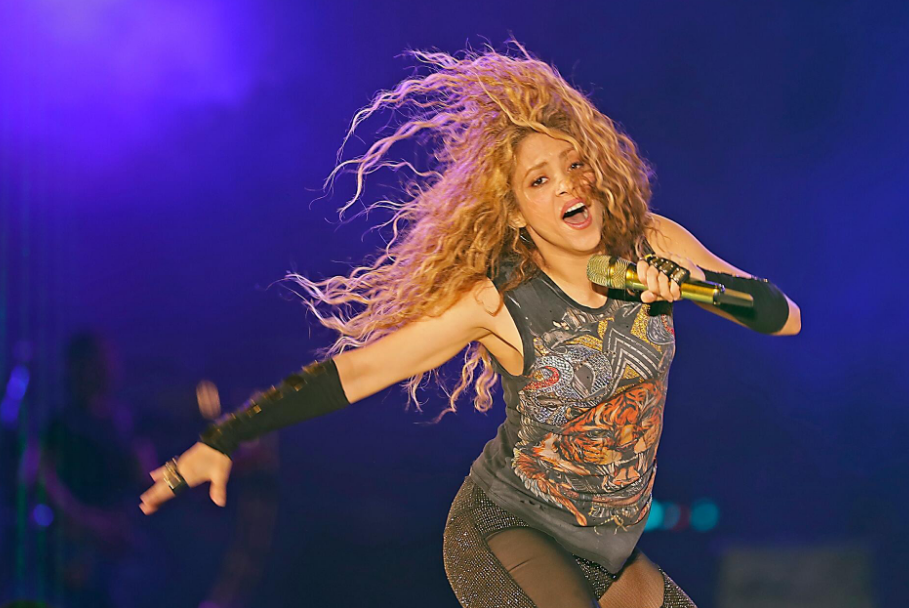 The career of Shakira:

Shakira begins her career in music at the age of 13 years old. In 1990, she recorded her first album with Sony titled Magia. Shakira’sShakira’s first two albums didn’t perform well. But her album named Pies Descalzos brought her to fame in Latin America. She even starred in a Columbia TV series in the year 1985.

Her album Pies Descalzos reached the top 5 songs on US billboards of Latin American charts. Her first international tour was in 1996. Shakira also learned English to make albums in the English language. Her fifth Studio album became an international success, ranking 1 in various countries. Shakira has performed in the world cup series multiple times. Some of her famous Albums are Waka Waka, Hips don’t lie, and whenever ever.

Shakira has received the most prestigious Hollywood walk of fame and also holds a record of selling over 125 million records. Shakira has won multiple awards throughout her career. She holds 12 Latin Grammy awards, 7 billboards Music awards, and other prestigious awards in the Music industry. Her success and talent have paved the way for multiple opportunities, like being a judge of The Voice TV show.

As of 2020, Shakira is estimated to be worth $400 million. She also has a YouTube Channel, which is ranked as the top 50 subscribed Channels in the world.

A great cosplay production cannot be achieved without the combined efforts of cosplayers, makeup artists, photographers, and post-production image processors. Many people have become...

The Best Email Verification Tools You Should Be Using in 2021

Your email marketing campaign is one of the most important tools in your marketing belt. It brings you to the forefront of the market,...

Rosa Parks On the Bus, Quotes, Elementary, About Facts