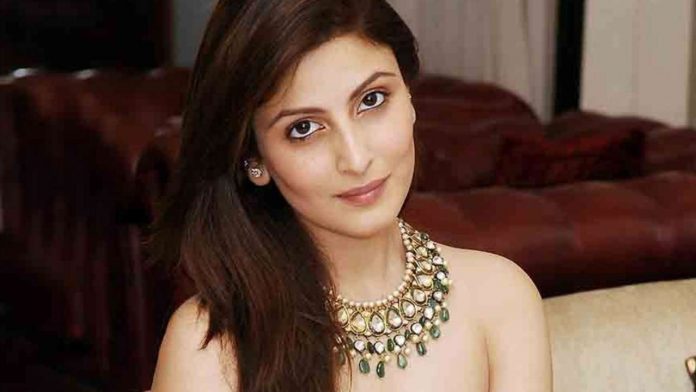 Riddhima Kapoor Sahni is a popular Indian fashion designer, and she is the daughter of the late Bollywood veteran actor Rishi Kapoor and sister of charming Bollywood hero Ranbir Kapoor. She is also an entrepreneur, and she has grown up happily in her career with the help of her mother. Though she is not a star, still she is always surrounded by other great stars.

She was born on 15th September 1980 in Mumbai, Maharashtra, India. Her sun sign is Virgo. As already said, she is the daughter of Rishi Kapoor and Neetu Singh. Rishi Kapoor passed away on 30th April 2020. Her brother is Ranbir Kapoor. Also, she is the granddaughter of veteran actors, Raj Kapoor, Shammi Kapoor, and Shashi Kapoor. She is the grandniece of Randhir Kapoor, Rajiv Kapoor, Ritu Nanda, and Rima Jain. Her cousins are Karisma Kapoor, Kareena Kapoor, Armaan Jain, and Aadar Jain. This shows that she is from the Bollywood stars family. 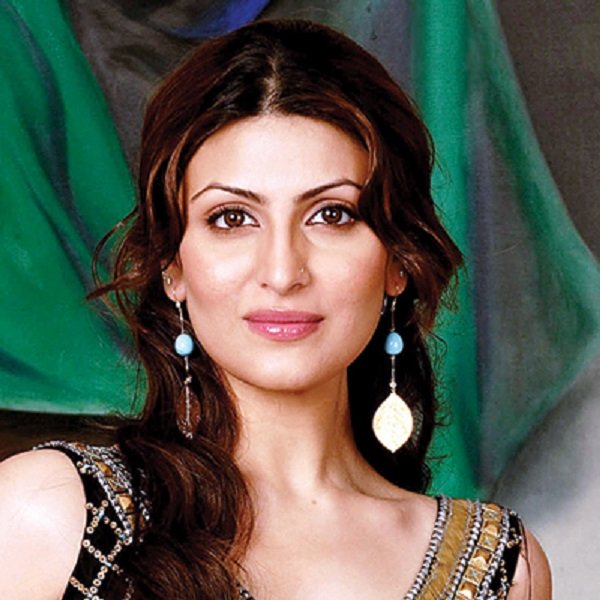 She got married to an Indian businessman Bharat Sahni. Both of them are childhood friends, and the relationship got deeper, and they dated for five years before their marriage. They got married on 25th January 2006. The couple has a daughter named Samara Sahni. Bharat Sahni takes care of his own business, and Riddhima is concentrating on Fashion Designing. She also does jewelry design with her mom, Neetu Kapoor.

She started her career in the modeling industry for a jewelry brand named Notandas with her mother’s help. She has done her ramp walk for the models like Manav Gangwani and Suneet Varma. With her mesmerizing designs for Notandas, she became familiar with modeling and jewelry designing. After finishing her contract with Notandas, she started to do her jewelry design instead of purchasing from stores. Many people were impressed with her jewelry designs, and she longed to launch her jewelry brand. She succeeded in partnership with her best friend Anuj Kapoor, Punjab Jewelers, and launched the brand ‘R Jewelry’. 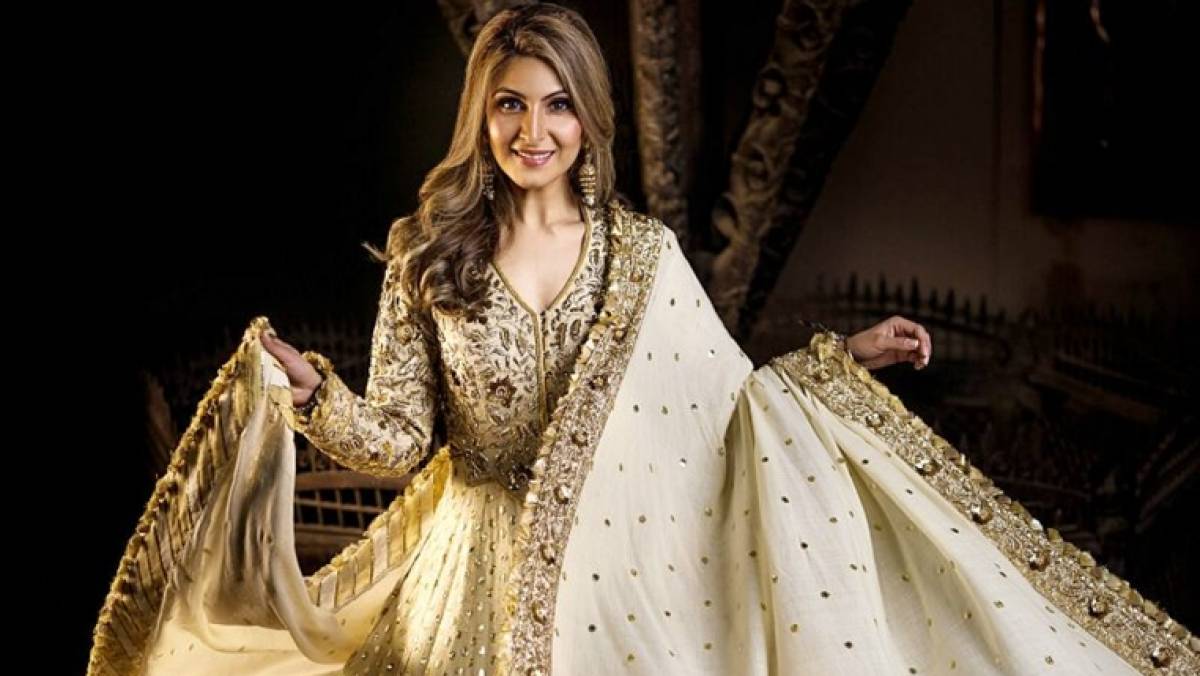 She has done her first design in bracelets named Evil Eye. Then she designed the earrings for the popular American actress, Goldie Hawn, in September 2016. In June 2018, she stepped into the cloth designing and launched her brand named ‘Sam & Friends’. This shop is named after her daughter Samara Sahni.

With her dedication and hard work in fashion designing, she has earned a good income, and her net worth is estimated to be $3 million at present. Thus, the beautiful fashion designer is a great inspiration for all married women to succeed in the fashion designing industry even after marriage.

Reasons to stick to ELSS funds

How Much Does It Cost to Hire a Pest Removal Company?

Selecting a Photographer for all the Occasions