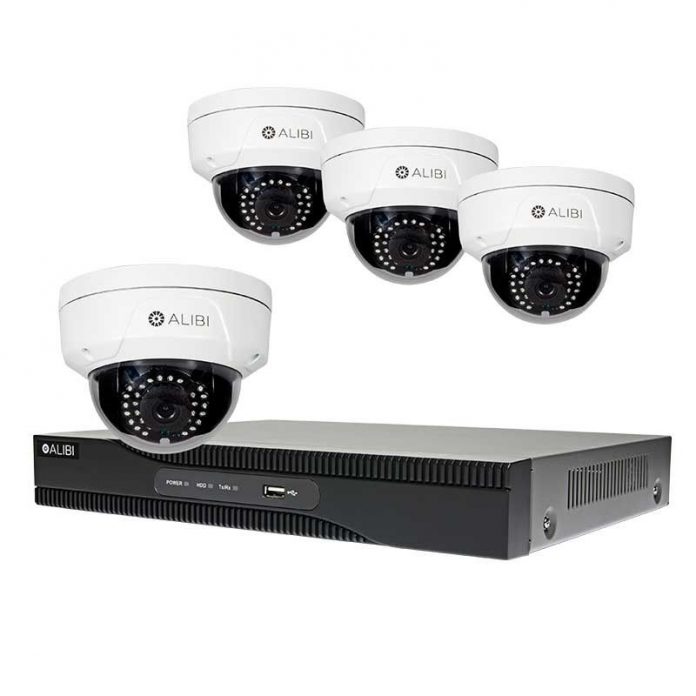 CCTVs are no more the traditional surveillance tools that the local authorities have been running for quite some time. The use of CCTV Austin has phenomenally increased these days. From mere CCTV networks consisting of a handful of cameras, they have grown today to massive proportions working with more than 500 cameras.

Today surveillance is not just CCTV. It includes the most sophisticated business or residential security systems, the body worn cameras used by the police, and the implementation of drones and helicopters. In fact, today we can even do surveillance and cull out evidence with the help of some latest technology incorporated into our mobile phones. The advent of new technologies have thoroughly revolutionized the world of surveillance systems and have changed the way we have been approaching the CCTVs. Going a step forward, police personnel are today using surveillance systems to proactively catch the criminals before they can indulge in an act of crime.

Also, the evidences are recorded on the spot to enable fast resolution of cases.

CCTVs significantly help in preventing, responding to and solving a crime. For instance, in the Boston case of bombing, the police made a clever use of the footages gathered from the public, state and the private sources for identifying the suspects. CCTYVs are also proving to be of crucial help in recognizing the bombers who were involved in the coordinated attacks in Sri Lanka. The reports of the study undertaken by the Australian Institute of Criminology reveals some significant truths related to the use of CCTVs by the police. It has found out that the use of CCTVs have helped solve the matters to a greater extent. Over 90% of the law enforcement authorities are finding it comfortable to depend on the CCTV footages whenever they were available.

The definition of CCTVs’ purpose is not moving towards reactive surveillance to proactive surveillance. One typical example to this is the body worn cameras used by the police personnel. This has come for a wide use in Australia. In addition to recording the criminal events, BWCs also help the police personnel identify the offenders and record strong and foolproof evidences against these offenders. The Queensland Police are required to start recording their performances while they exercise their police power or while they use their force for some valid reason.

The advanced mobile CCTVs and the CCTVs that are fitted in drones can help approach surveillance and crime resolution in a proactive manner. Mobile CCTV cameras can be quickly moved to the areas where there is a need for crowd management, target acquisition and surveillance. Some states like Victoria and Queensland have already started using drones widely for policing purposes.

Move with the technology

What you can do today with the surveillance cameras are endless. While you wish to install a state of the art surveillance system, work with a good company that can provide you the best ever support in getting the latest and highly focused solutions that will meet your typical needs.

Include Waterfront Gourmet in Your Penn’s Landing Events

Kitchen Cabinet Style To Not Miss Out On