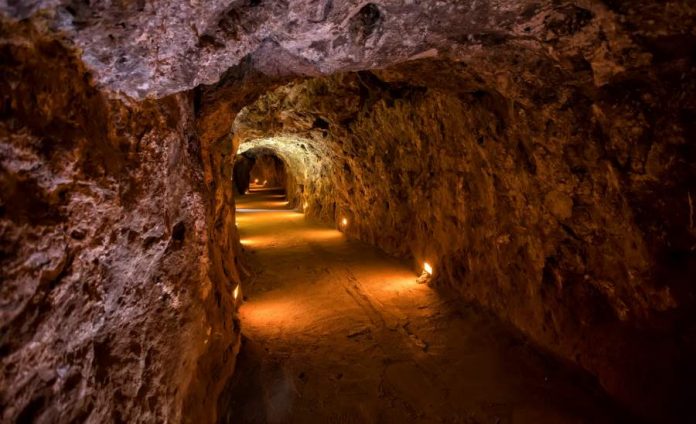 When we think about precious metals like gold, silver, and coal, we often forget to consider the underground mining process to access them. We often think of the mining as dirt-covered miners and dark underground tunnels. But there is more to it than these.

Even though underground mining is habitually overlooked, its products are around us every single day—everything from the cutlery that we eat to the jewellery that we wear to the salt we ingest. The U.S. Geological Survey estimates that the average person consumes 664 tons of minerals per year. Such minerals include iron, lead, stone, aluminium, zinc, clay, silt, iron gravel, sand, and cement.

We are dependent on mining, even though we might not be aware of it or acknowledge it. You probably don’t know many things about mining. This article will share interesting facts about mining.

In the early days of coal mining, miners carried only shovels and canaries to warn them. To ensure safety and simplify operations, underground mining technology solutions exist today to improve productivity in underground mines.

Yes, you did read it right. This is probably the most surprising thing for those who don’t know much about mining. Underground mines can be divided into two categories:

You might be wondering what the differences are between these two types of underground mines.

Underground Mines Can Be an Excellent Investment

Copper and Gold Were the First Metals Discovered

Humans were the first to discover copper and gold. Studies show that copper was being mined back in 9000 BC. Evidence from archaeology also suggests that humans had the technology to make jewellery out of gold around 4000 BC. Copper was used instead to make weapons and tools, while gold was mainly used ornamentally.

Still, There Are Disadvantages

Underground mining has its advantages, but there are also disadvantages. Even with all the safety precautions, accidents can happen in underground mining. The risk of an accident is high in underground mining, such as a mine falling apart, an earthquake, or extreme flooding. Miners may also experience health problems from prolonged exposure to hazardous dust and other airborne particles. These health issues can lead to lung diseases such as black lung and pneumoconiosis.

How Digital Transformation Is Of Help To A Local Government

How to Protect Your Personal Data and Make Sure Nobody Spies on You?

Creating a Customized Memorial Service Program With or Without Help

What Are The Advantages Of Resurfacing Driveway?

Ways To Invest Without Much Money

Can I Get a Mortgage? Key Tips for Nurses When Getting Loans

4 Tips To Make Your Next Game Night Amazing