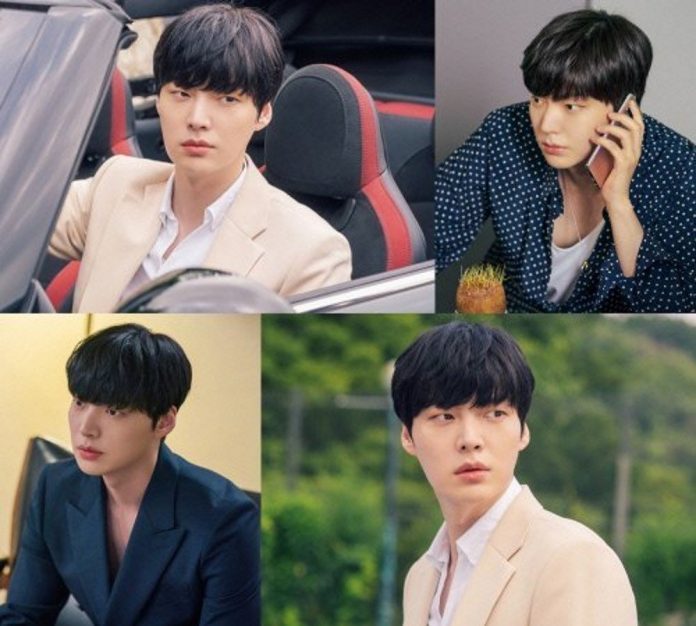 Ahn Jae-Hyun, a well-known and famous actor among various Korean acting industries and modeling companies, was brought to life on the 1st of July in the year 1987. He is also a model and a handsome Korean man. He is known for his precise and in-depth character acting in various Korean-dramas on television like, for instance, Blood, Reunited Worlds, and You’re All Surrounded. 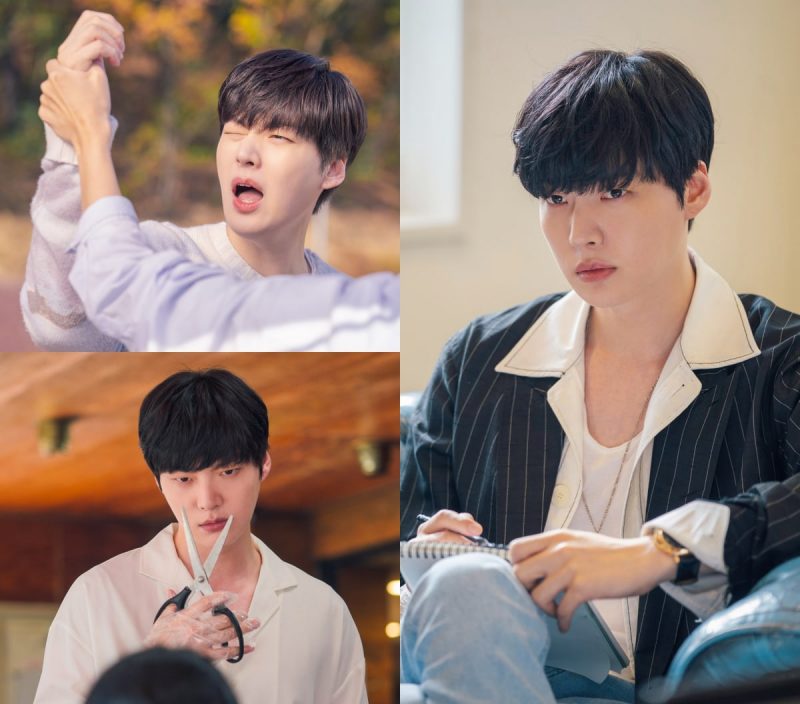 He acted in sequential Korean, and television-dramas in You’re All Surrounded in 2014 and subsequently showed his acting skills in Blood in 2015. He gained popularity after acting in Cinderella with Four Knights in 2016, and then, in 2017 and 2018, he acted in Reunited Worlds and The Beauty Inside, respectively. A hardworking man who began his acting career from small and negligee roles in a few movies and dramas, Ahn Jae-Hyun left his mark as a star in the movie industry and as an established model in all of Korea. Ahn Jae-Hyeon was raised and brought up in Seoul, South Korea, and became a man who is well-settled in his acting career of 32 years. Although he never liked going to school or studying those textbooks, he graduated from Sunjung High School.

Career-wise, Ahn Jae-Hyun is a hardworking man who began his journey of being one of the most established, prominent, and leading actors in the Korean acting, modeling, and also drama-industry in 2009. As a result of his hard work, determination, and passion, he appeared and gained popularity in magazines, advertisements, commercials, and runway shows. Apart from such visibility, he also continued to pursue his fame through venturing into a variety of MVs (Music Videos) and also a couple of reality shows, which enabled him to get nominated for many awards along with winning some of them. Ahn Jae-Hyun net worth, according to expectations, might be $1 million.

Ahn Jae-Hyeon, being a great star in a variety of industries, decided to pursue the rest of his life with a woman having a similar passion. She is a star in acting as well, who performed in the same drama as Ahn, Ku Hye-Sun. A couple of the same career and passion began their lovely relationship in the year 2015. After one year of being in a relationship with his girlfriend, they decided to marry in May 2016. Generally, many actors conduct their wedding in a grand fashion, food, drinks, and party with many relatives and friends. However, this couple decided not to waste much money on wedding preps and donate it to the patients in Severance Hospital as a blessing to their married life. However, after three years from their memorable marriage day, Ahn Jae-Hyeon filed a divorce without bringing any life from the marriage.

Ahn Jae-Hyeon has raised a man who loves his family, and he always worries regarding his family. As a result, he purposely avoids talking about a topic that concerns his family and exposing them to the media. Hence, he didn’t bother even to let the audience know about his parents’ names. Not even a soul knows about the two human beings that have given birth to such a talented man. His siblings are still a secret that is yet to be discovered. At present, no one has any hint as to whether he is a single-raised child or has many siblings.

Ahn Jae-Hyeon, being a model and a talented actor, has a physique that is appealing, attractive, and captivating. Many people regard his height being a key feature for his alluring physique and body. He has a height of 6 feet and 2 inches (188 centimeters approximately). He weighs 67 kg, which is accurate for his height. His attractive facial features never fail to entice the industry, which includes his brown hair and pitch-black eyes.

Tips For Selecting The Best Rifle For Deer Hunting

5 Reasons Why Your Restaurant Needs an Email Marketing Strategy