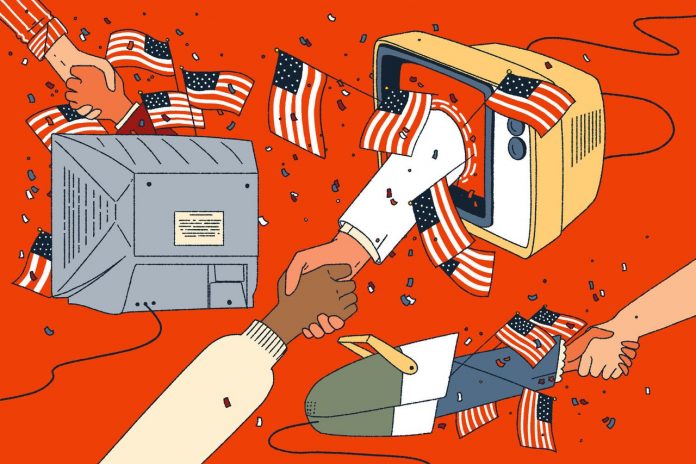 According to the information collected by IAB Spain, the investment in Digital Screen Advertising in our country increased by 21.6% -an identical percentage of the increase of 2015- during 2016.

In just three years and if the growth rate is maintained, the investment in online advertising in Spain could surpass the almighty television advertising, in the words of Antonio Traugott, general director of IAB Spain, during the presentation of the new study of Advertising Investment in Digital Media (2016 total), prepared in collaboration with PWC. In fact, digital media is the only one that gains market share, representing already 29% of the total investment of conventional media.

The association of marketing advertising and digital communication in Spain has provided the total data of investment in digital advertising in 2016: this has been 1,565.6 million Euros, a figure that includes investment in Desktop and Mobile (1,526.3 M €), Digital Signage (€ 28.7 million), Audio Online (€ 5.5 million) and Connected TV (€ 4.9 million). It should be noted that digital advertising represents a share of 29% of total advertising investment, an increase of 4% over the previous year, consolidating its second position in the media ranking.

Investment in Only Mobile, Audio Online and Connected TV grows

Although television still has a 39% share of advertising – bringing in 556 million Euros to digital – the lower growth of the cathode medium suggests that in 2020 this traditional medium could be overtaken by the digital ecosystem. The investment in Only Mobile has reached 90 million Euros, reaching a growth of 7.2% over the previous year, which represents 5.2% of the total investment.

The most active sectors were Automotive, Beauty and Hygiene and Telecommunications, while the three most important advertisers by investment order were El Corte Ingles, Movie star and Renault.

Other highlights of the IAB study are the growth of 7.2% in online mobile investment -of which, 64.58% goes to mobile web campaigns, and 35.42 represent In-App campaigns-, the rise in Audio Online, which already reaches 9.4% of the market share and a growth of 20% compared to 2015, or the overwhelming investment in Connected TV, which grew by 200% compared to the previous year, reaching the 4.9 million investment and achieving a 0.3% share.

How to Save Money when Purchasing a Real Estate Property

Do You Require a Bathtub Crack Repair Or Makeover? How To...