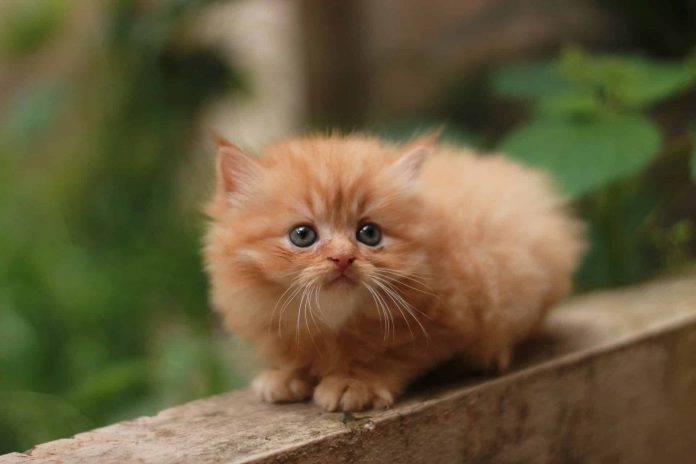 Sinbad, the cat, was in poorly condition when the rescuers first saw him. The Persian cat looked nothing like a living being; it appeared as a fur ball subdued under garbage. But what actually looked like garbage or huge mess was his severely matted fur. The cat was carrying almost half his weight in his fur and needed urgent help and care. Read the full story to know the painful story of Sinbad. 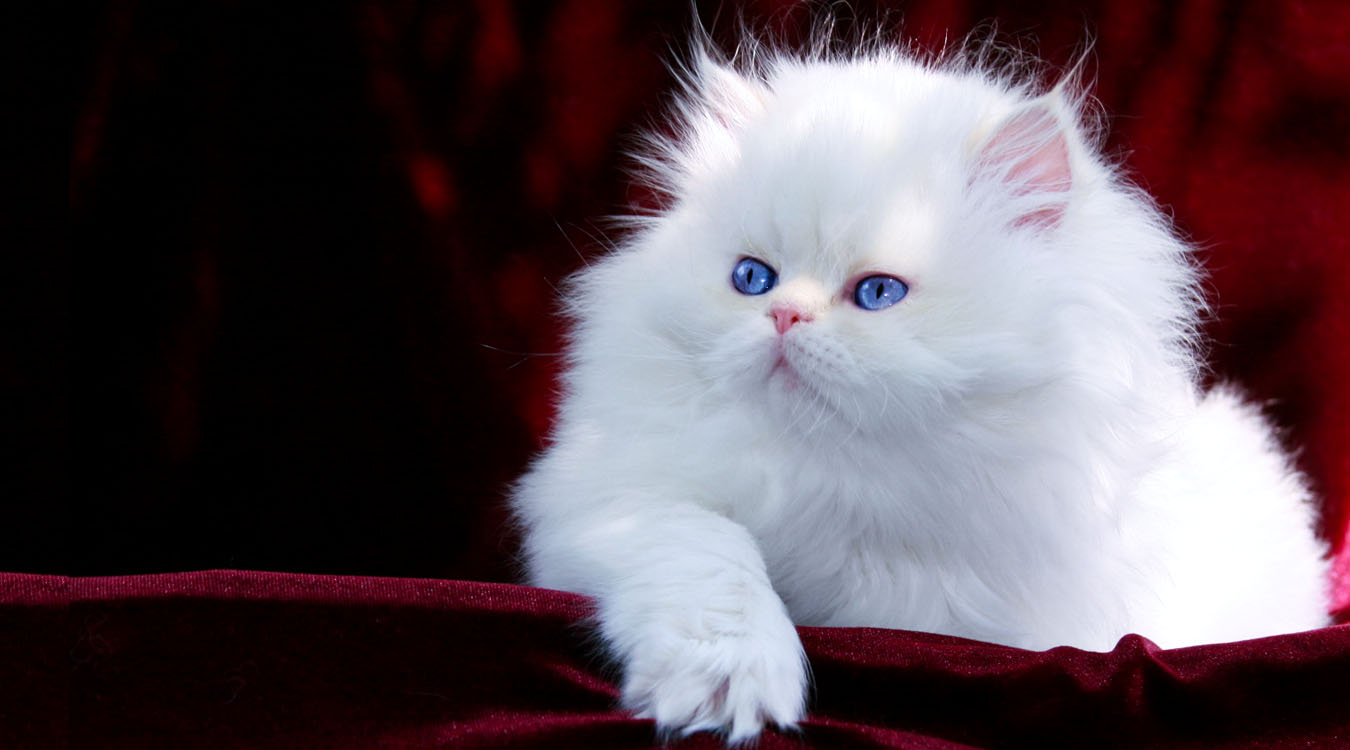 5 Events to Celebrate on a Yacht for Rent in Dubai

5 Effective Traits to Hire the Best Contractor for Paving a...

How Dangerous Are The Cyber Security Threats Against Precision Agriculture Systems?