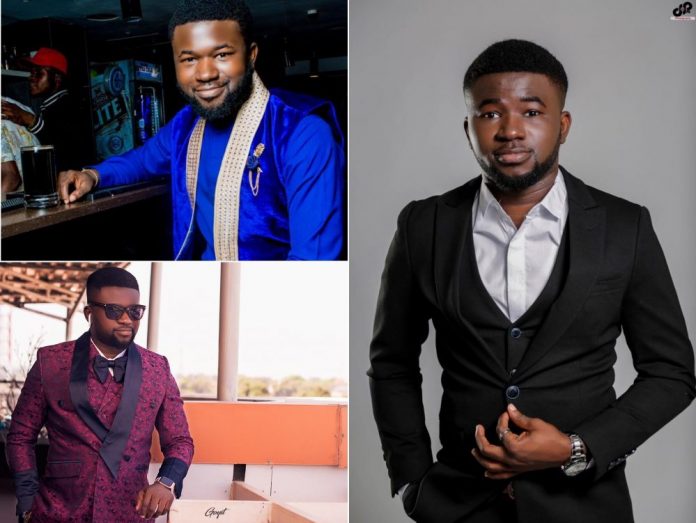 It is truly said that success comes to those who give their 100% along with strong determination and passion towards doing something. In this article, we will talk about young and talented Alabi Samson Ayobami who is a serial entrepreneur from Nigeria whose diversity and work ethics are an inspiration to many. Have a look about how he made himself an inspiration to many and

how he managed to achieve name and fame at such an early age of his life.

Who is Alabi Samson Ayobami? 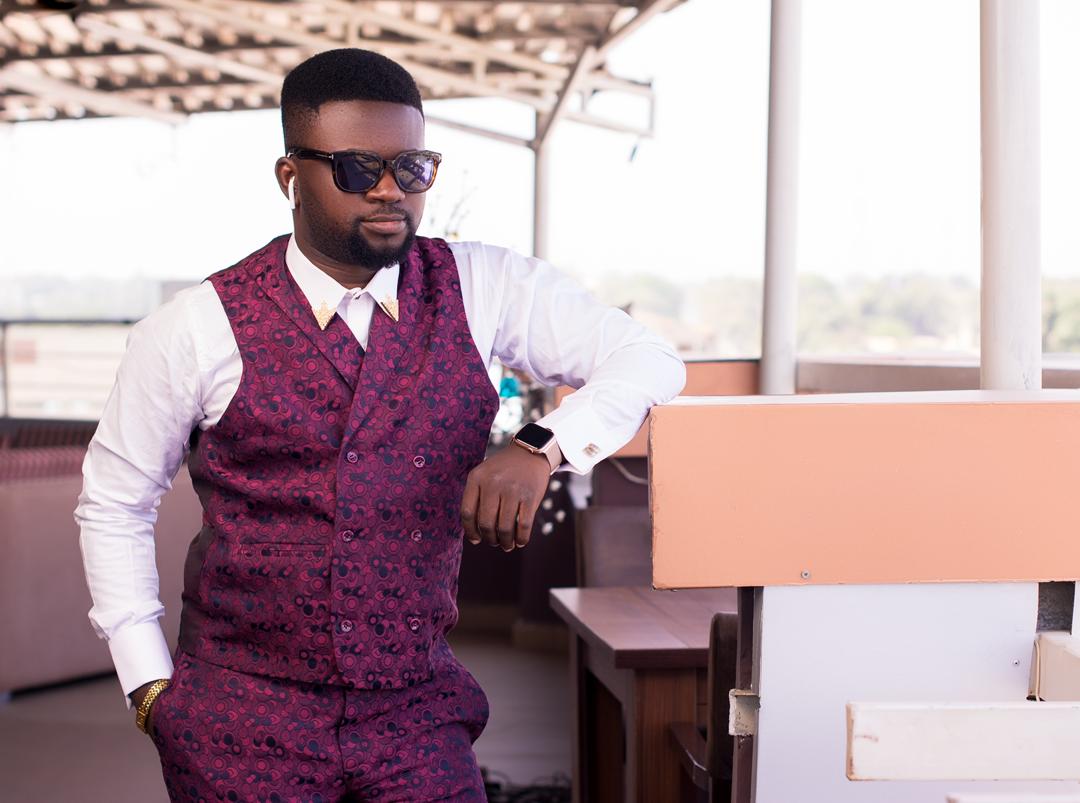 Alabi Samson is also popularly known as Rubson. He is born and brought up in Kaduna, Nigeria. But now currently he stays in Canada.

He started his studies from an Army school from where he learnt discipline due to which he managed to reach the place where he is today. Apart from this, he also completed his chemical engineering from Nigeria’s Landmark University.

His importance to education 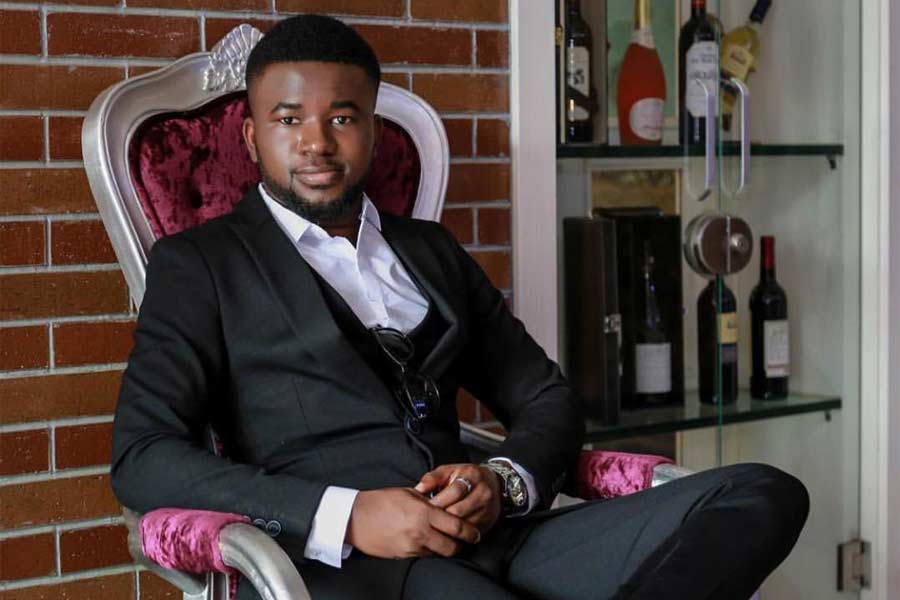 He was very passionate and dedicated to his studies since from childhood. After he completed his chemical engineering, he shifted to China where he did Civil Engineering from the Liaoning University of Technology China and further he moved to London for completing his Masters where he completed his MBA from the University of South Whales.
His visit to several places for pursuing his higher studies has given him a lot of experience as since childhood he wanted to run a business of his own.

How the year 2013 has changed his life completely?

As soon as he completed his studies, he discovered that like him many others can also have an opportunity to continue their business along with education in China.
To take it further and to help others he started his own business in China in 2013 with the name ‘Starwise Group’. The company covers education, trading, event management and charity work.

Being so energetic and visionary person, he received many awards and accolades for his work from China and his native place Nigeria. He was awarded for the experienced Business Tycoon, Face of Foreigner in China (FIC 2015) Awards, Toosabi Awards China (2016) as the Entrepreneur of the year,

Association of Nigerian Student in China (ANSIC) Treasurer Award (2016). Even in 2017, he got appreciate for his exemplary work by Kiss Daniel for conducting a beautiful event in China.

He became the youngest entrepreneur in Nigeria

Due to his hard work and ambitious nature towards his work, he became the youngest entrepreneur in Nigeria and has opened his own company which has 6 divisions namely, Starwise Charity, Starwise Entertainment, Starwise Study in China, Starwise Agriculture, Starwise International Trade, Starwise and Investment.

He believed in the saying that taking challenges at every stage of life is what makes you a fearless person.

So, we have seen how at a young age he became so successful by putting in lots of sweat in his work. He is a role model and a proven inspiration to many youngsters like us who want to achieve something big in their life like him. We wish him to achieve lots of success in his life ahead!

Answers to Everything You’ve Wanted to Know About Bingo

Ok Google: Should I Apply For A Viatical Settlement Or Get A Loan?

Should Set Up Your Own Server For Your Small Business?