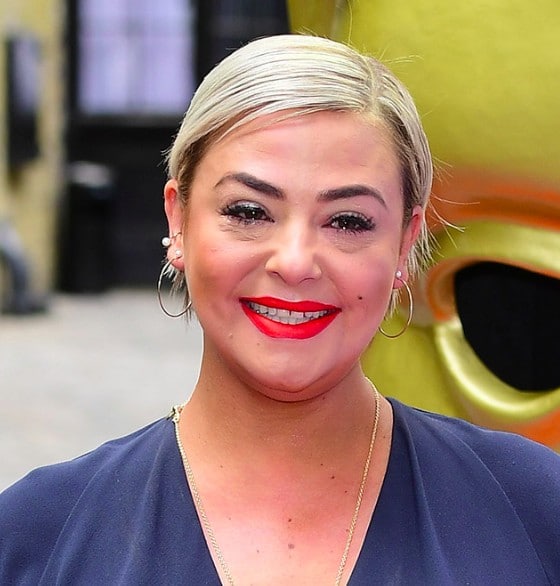 Lisa Armstrong was born on 25th October 1976 in Blackbird Leys, Oxford, England. She has an older brother named Stephen. Her parent’s name remains unknown to date. Lisa attended Peers School in Oxford. At the age of 14, she joined the BRIT School for Performing Arts and Technology, located in Croydon, South London.

In 1994, Lisa Armstrong formed a band named Deuce along with her friend Kelly O’Keefe, Paul Holmes, and Craig Young. The band’s debut single Call It Love was released in 1994. It entered the UK Charts at 21 but reached number 11. The band released two more singles and an album but was disbanded in 1997. Thereafter, Lisa trained as a make-up artist. She started writing a column on make-up for Cosmopolitan magazine. Later, she started working as a make-up artist for many British shows including X Factor, and Great Britain Got Talent. She was also the make-up expert for ITV program, This Morning before becoming the make-up supervisor for ITV Quiz Show Pick Me and another ITV show Ant and Dec’s Saturday Night Takeaway. Lisa has achieved big in the television industry as a make-up artist. She has transformed the looks of many celebrities such as David Attenborough, Christine Bleakley, Abbey Clancy, Simon Cowell, Ronan Keating, Peter Andre, Fearne Cotton, Gari Halliwell, Anthony McPartline and Michael McIntyre. Currently, she is the head of make-up and hair for BBC One’s show Strictly Come Dancing. 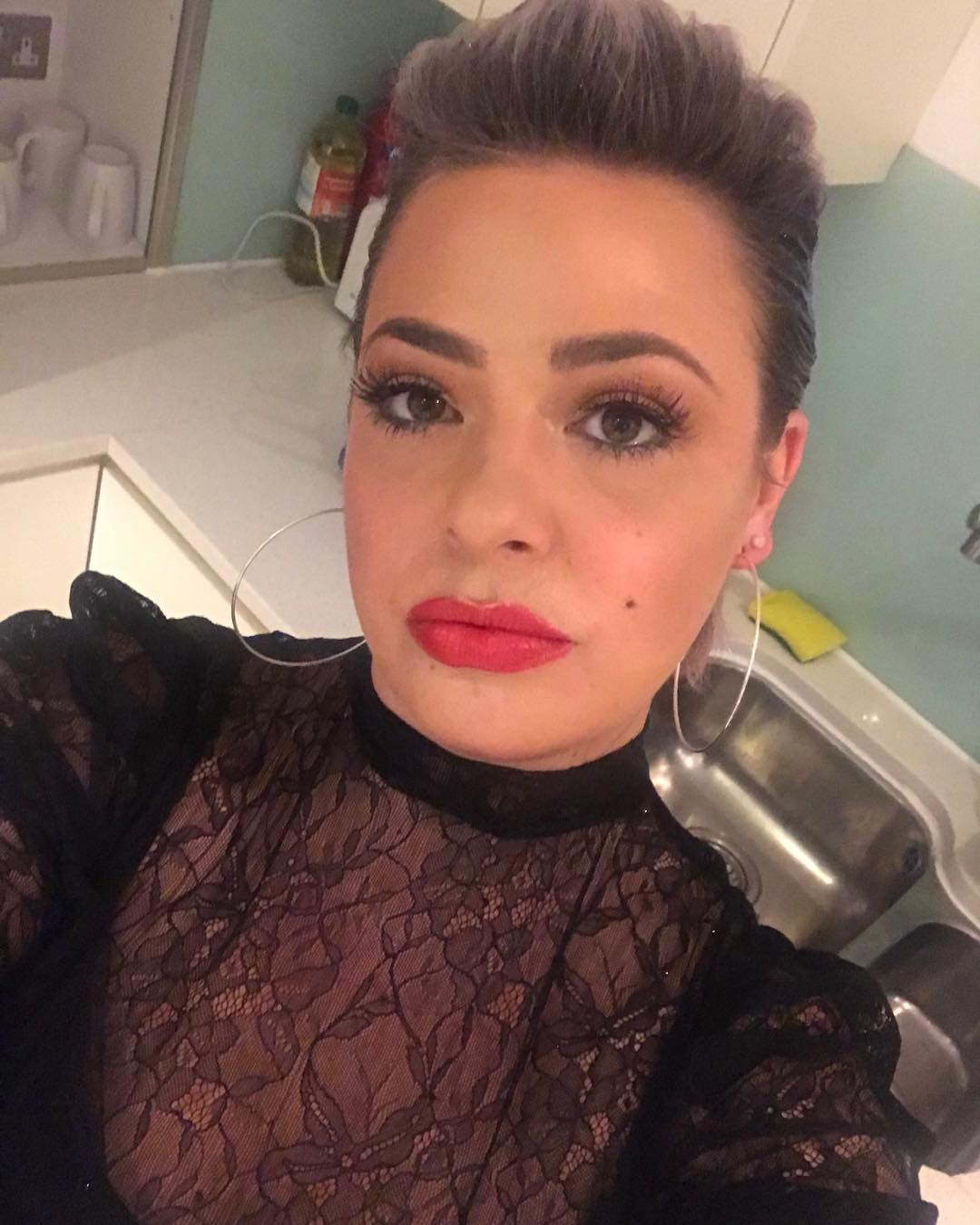 Lisa Armstrong won the prestigious Craft BAFTA award in the year 2014. She is also the recipient of the RTS award. She was nominated for the Technical Craft Award (TV) in 2010 for her work in Strictly Come Dancing. In 2011 BAFTA Awards, she was nominated in Best Make-up Design: Entertainment and Non-Drama category.

Lisa Armstrong married famous television celebrity and presenter of popular shows such as Britain’s Got Talent, I’m a Celeb and Saturday Night Takeaway, Anthony McPartline on 22nd July 2006. The marriage ceremony was held in a country house hotel in Buckinghamshire. The couple first met at a concert in Newcastle City Hall in 1994, where Lisa performed as part of the Deuce band. They dated for many years before Anthony McPartline proposed to her for marriage during a holiday in Dubai in 2005. The marriage lasted for about 11 years. In January 2018, the couple announced their decision to split. They officially divorced on 16th October 2018. The reason for divorce was reported to be issues over having children and Anthony’s addiction to alcohol and painkillers, which frequently necessitated rehabilitation. 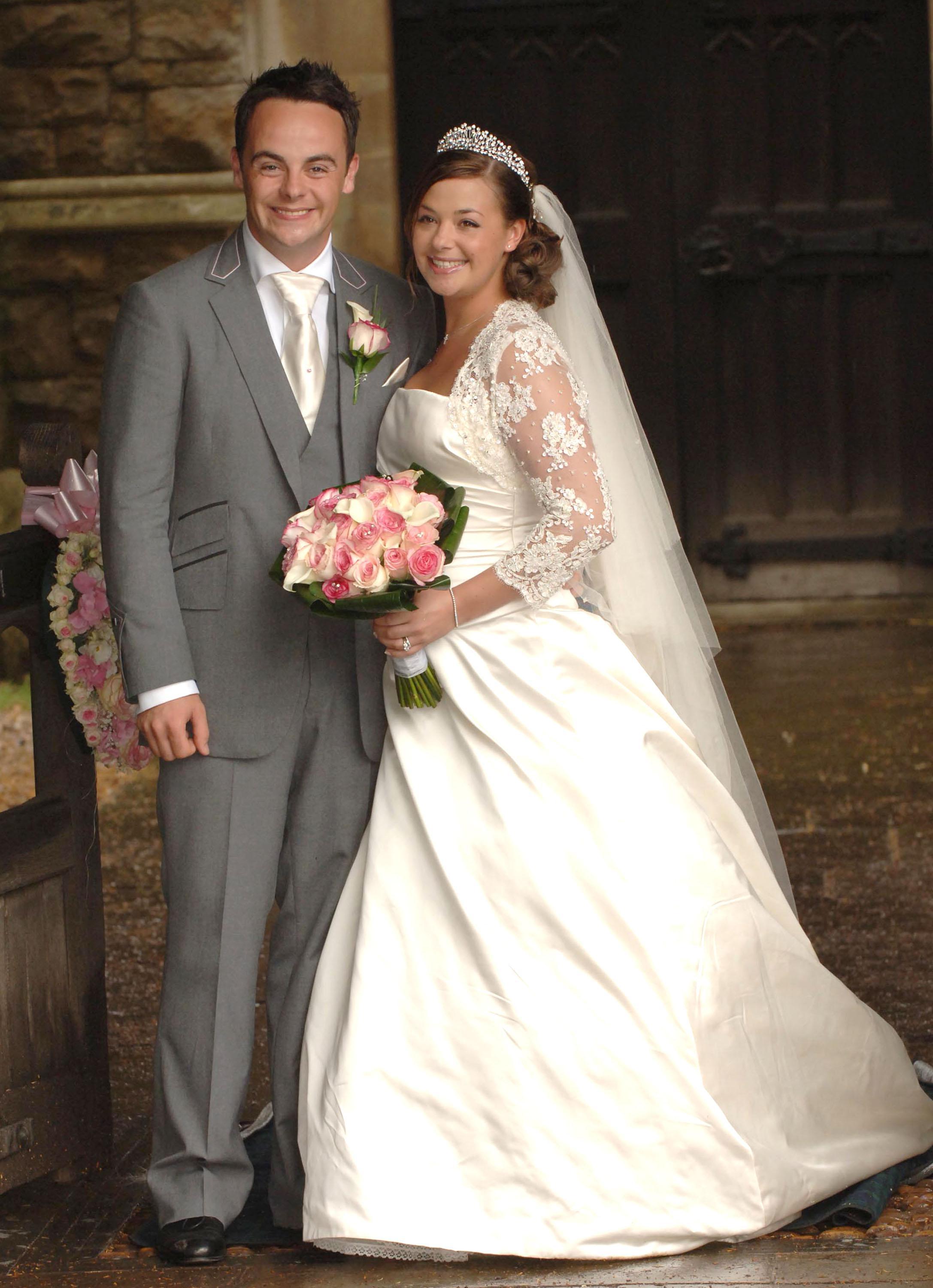 Lisa Armstrong and Anthony McPartline were locked in a legal battle post-divorce. The case was over Lisa’s claims on the £70 million wealth of Anthony McPartline, a part of his future earnings and their previous home in West London. Lisa eventually received £31 million from her former husband’s fortunes and also got the right to live in the couple’s former home, which is worth £5 million as a divorce settlement. It has been reported that Anthony McPartline paid the legal expenses of Lisa to speed up the case.

The exact net worth of Lisa Armstrong is not known. However, being a famous make-up artist, she earns well and leads a lavish lifestyle. £31 million, which she got from her divorce, has added to her wealth significantly.

What Are the Different Types of £5000 Loans Available in the...

How To Cure Cold And Cough In One Day