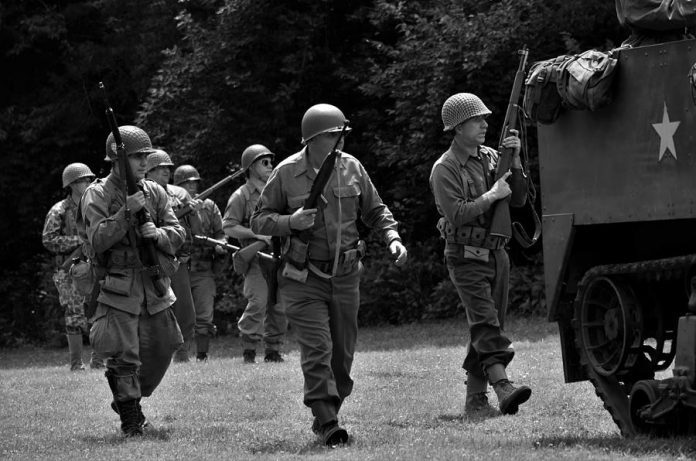 If you really want to take your World War II reenactment performance to the next level, then a well-made pair of Jumpboots could be your ticket to helping others gain a real glimpse of what once was. 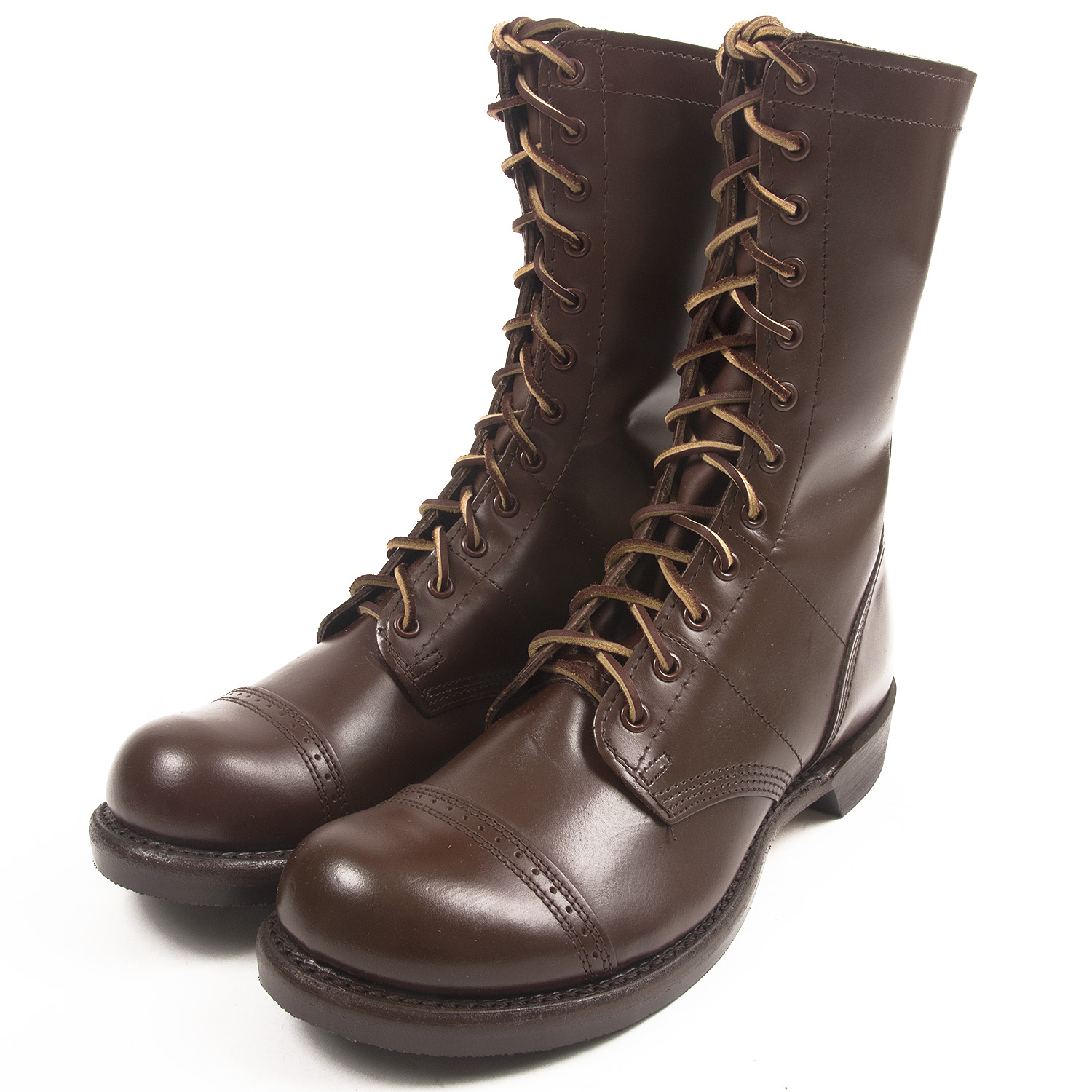 If you are reading this post, then it means you are one of the growing numbers of people who enjoy performing in historical reenactments. This pastime has been around for quite some time now, but its popularity has grown over the past few years as more and more people seek to learn more about the battles that shaped our great country and how the fighting went down.

When most Americans think of historical reenactments, they think of the reenactments of the Battle of Bunker Hill in Massachusetts or the Battle of Gettysburg in Pennsylvania. There are, however, reenactments of more recent wars and they can happen anywhere with enough space and enough people who seek to learn more about their past and the events that impacted the world.

Since it was a war that impacted and involved most of the world, World War II has become one of the most popular periods for historical reenactments in most corners of the world.

Another reason that historical reenactments of the Second World War are so popular, especially in the United States, is the fact that every major branch of the military played an essential role. While we all love and respect each and every person who joins the U.S. military, it is natural for many of us to have a favourite branch.

Whether it is because you have ancestors who fought in a certain branch, close friends or relatives, or because you were a member of a branch, there is at least one major battle where the Army, Navy, Air Force or Marines were instrumental in defeating the enemy. One branch, in particular, that is very popular with certain people is the paratroopers, a group of brave soldiers who dropped in behind enemy lines and helped clear the way for the rest of the troops.

Paratroopers were a brave group willing to blindly dive into dangerous territory for the greater good. While not as important as their parachutes or helmets, their jump boots were a very important article of clothing that was specifically designed to support their landing and were very durable combat boots able to last through the war. These boots provided ankle support and were designed to carry a soldier from the sky to across Europe, without slowing them down or becoming a liability.

Granted, most amateur World War II reenactments do not have the budget or manpower to field an authentic paratrooper display, there are professional groups that can easily help you live out your dream of experiencing what it was like to be a paratrooper during World War II. The WWII Airborne Demonstration Team, for example, is an exact recreation of paratrooper boot camp, giving anyone interested the chance to step into the world of the Airborne during World War II.

Before you can even think about jumping from your first aircraft, you have to make sure you look the part you intend to play. Your uniform is one of the most essential pieces to a successful reenactment. Without it, your entire performance loses any credibility and likely more than a few fans. If you care about providing your audience with an accurate performance as a paratrooper, then you need to shop with vendors like At the Front, who have been making high-quality recreations of World War II clothing and equipment.

Their website, AttheFront.com, features a wide selection of affordable recreations that can easily pass for the real thing, but with some more modern features that will only benefit the buyer. They carry many of the most popular military equipment from that time, including Corcoran jumpboots. Do not pass on this opportunity to add a more authentic look to your reenactment, but at a better price.

7 Interesting Content Marketing Trends to Look Out For in 2019

Do you want to run iOS Apps on PC? Check out these 16 Best iOS Emulators for Windows PC to run iPhone apps on...

Whether you are going to buy or selling a real estate property you need someone to provide you an authorized platform for this purpose....

Baby clothing offered in the market is truly getting expensive due to several reasons, and budget-conscious folks can not afford them. Every parent wants...

Vacations are one of the greatest opportunities to just get away from it all and recharge. Including all the members of your family for...

A Modern White Side Table Collection That's Ideal for Every Room

Why You Need to Buy Commercial Auto Insurance Online